Professor of Digital Media at The European Graduate School / EGS. 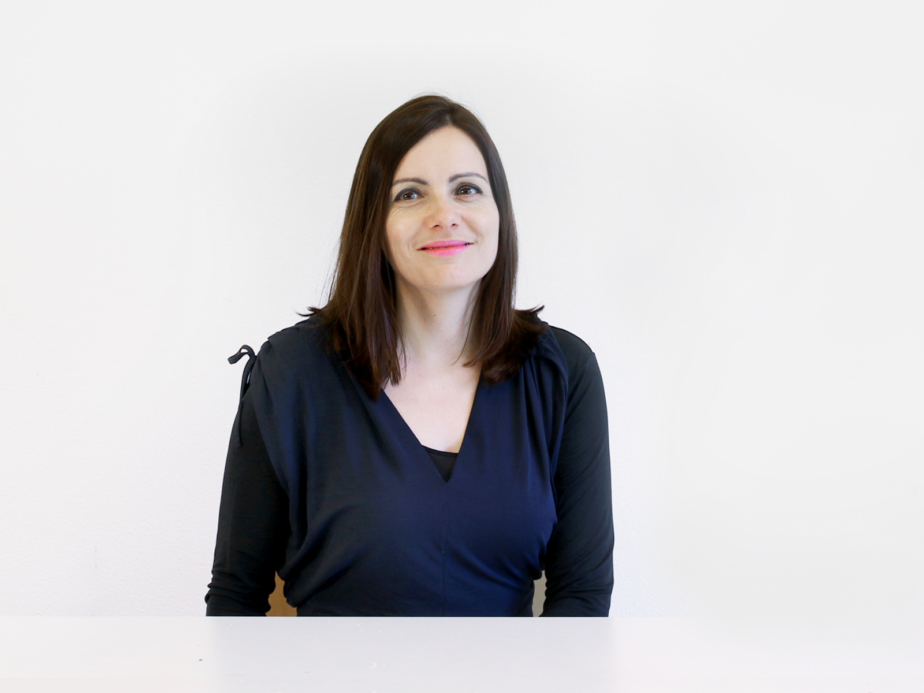 In 2011, she was appointed director of the MArch Graduate Architectural Design programme at The Bartlett School of Architecture, University College London, where she is also a reader in architecture and computation, and the director of Bartlett’s Wonderlab, a research laboratory interweaving technology, architecture, and design.

Putting these intersections into practice, Andrašek is probably best known as the founder of biothing (2001), a cross-disciplinary “Repository of Computation Design” focusing on “the generative potential of computational systems for design.” Its work has been exhibited widely; among its most recent exhibitions are Archilab 9 at FRAC Orleans (2013), DADA Beijing (curated by Patrick Schumacher, 2013), Multiversités créatives at the Centre Pompidou, Paris (2012), Aesthetics/ Anesthetics at Storefront for Art and Architecture, New York (2012), and Les Pléiades, Toulouse (curated by Bernard Tschumi, 2013); and is included in the permanent collections of the Centre Pompidou, Paris, the New Museum, New York, Storefront for Art and Architecture, NewYork, FRAC Collection, Orleans, and TBA21, Vienna, among others. Andrašek has also published the work of biothing in 2009, published by Editions Hyx under its name, Biothing.

In 2005, Andrašek founded CONTINUUM, “an interdisciplinary research collective focusing on advanced computational geometry and software development.” She is also a partner and one of the main designers of Bloom Games, which were installed during the 2012 Olympics and Paralympics in London. Bloom Games are an “urban toy, a distributed social game and collective ‘gardening’ experience that seeks the engagement of people in order to construct fuzzy BLOOM formations.”

Additionally, she has published several book chapters and articles and is very active as a curator. Andrašek curated the US East Coast section for both the Emergent Talent Emergent Technologies exhibition at the Beijing Biennial in 2006 and for (Im)material Processes: New Digital Techniques for Architecture exhibition at the 2008 Beijing Biennial, and for the 2010 Beijing Biennial, she curated the UK section of the exhibition, Machinic Processes. Together with Bruno Juricic, she co-curates PROTO/E/CO/LOGICS, a series of symposia taking place in Rovinj, Croatia.

Andrašek was awarded the prestigious “Europe 40 under 40” prize in 2011, FEIDAD, the Far Eastern International Digital Design Award in 2004, and, in 2005, was the co-winner of the “Metropolis Next Generation Design Competition.”

Dematerializing Buildings into the Weather

CONTINUUM; a self engineering creature-culture