Professor of Digital Design at The European Graduate School/EGS 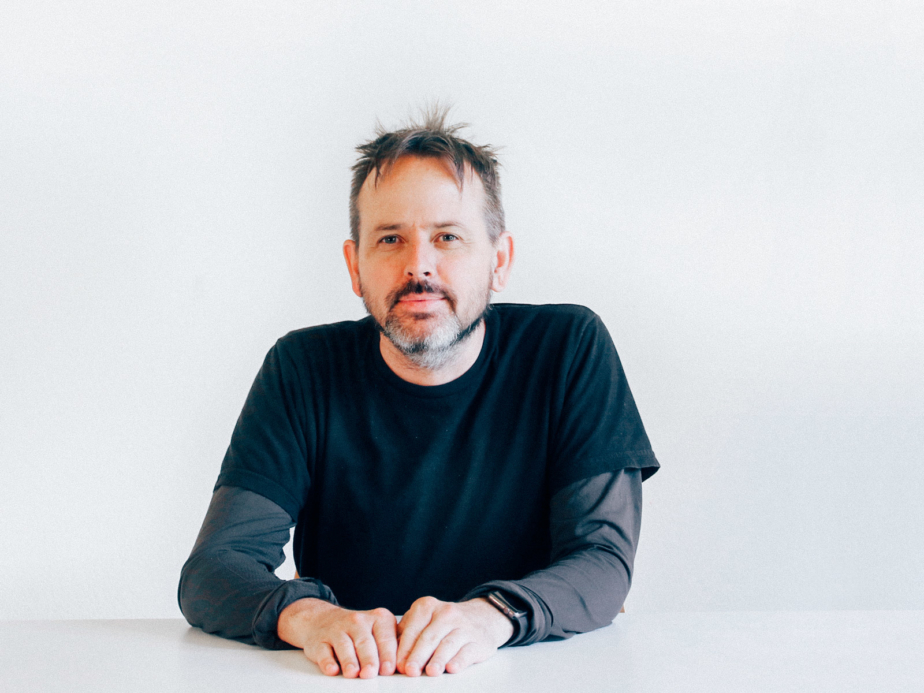 Benjamin H. Bratton (b. 1968) is an American theorist, sociologist, and professor of visual arts, contemporary social and political theory, philosophy, and design. His research deals with computational media and infrastructure, design research management and methodologies, classical and contemporary sociological theory, architecture and urban design issues, and the politics of synthetic ecologies and biologies.

Bratton completed his doctoral studies in the sociology of technology at the University of California, Santa Barbara, and was the Director of the Advanced Strategies Group at Yahoo! before expanding his cross-disciplinary research and practice in academia. He taught in the Department of Design/Media Art at UCLA from 2003-2008, and at the SCI Arc (Southern California Institute of Architecture) for a decade, where he continues to teach as a member of the visiting faculty. While at SCI Arc, Benjamin Bratton and Hernan Diaz-Alonso co-founded the XLAB courses, which placed students in laboratory settings where they could work directly and comprehensively in robotics, scripting, biogenetics, genetic codification, and cellular systems. Currently, in addition to his professorship at the The European Graduate School / EGS, Bratton is an associate professor of Visual Arts at the University of California, San Diego, where he also directs the Center for Design and Geopolitics, partnering with the California Institute of Telecommunications and Information Technology.

Bratton’s current projects focus on the political geography of cloud computing, massively-granular universal addressing systems, and alternate models of ecological governance. In his most recent book, The Stack: On Software and Sovereignty (MIT Press, 2015), Bratton asks the question, “What has planetary-scale computation done to our geopolitical realities?” and, in response, offers the proposition “that smart grids, cloud computing, mobile software and smart cities, universal addressing systems, ubiquitous computing, and other types of apparently unrelated planetary-scale computation can be viewed as forming a coherent whole—an accidental megastructure called The Stack that is both a computational apparatus and a new geopolitical architecture.”

Other more recent texts include the following: Some Trace Effects of the Post-Anthropocene: On Accelerationist Geopolitical Aesthetics, On Apps and Elementary Forms of Interfacial Life: Object, Image, Superimposition, Deep Address, What We Do is Secrete: On Virilio, Planetarity and Data Visualization, Geoscapes & the Google Caliphate: On Mumbai Attacks, Root the Earth: On Peak Oil Apohenia and Suspicious Images/ Latent Interfaces (with Natalie Jeremijenko), iPhone City, and Logistics of Habitable Circulation (introduction to the 2006 edition of Paul Virilio’s Speed and Politics). As well, recent online lectures include: 2 or 3 Things I Know About The Stack, at Bartlett School of Architecture, University of London, and University of Southampton; Cloud Feudalism at Proto/E/Co/Logics 002, Rovinj, Croatia; Nanoskin at Parsons School of Design; On the Nomos of the Cloud at Berlage Institute, Rotterdam, École Normale- Superiore, Paris, and MOCA, Los Angeles; Accidental Geopolitics at The Guardian Summit, New York; Ambivalence and/or Utopia at University of Michigan and UC Irvine; and Surviving the Interface at Parsons School of Design.

The Process
Bratton, Benjamin. “The Process.” bratton.info, May, 2007.

Benjamin Bratton – “The Return of the Real” (Excerpt 2)

“There Never Was a Horizon…”

“The whole age of computer has made it where —“

Remarks on the Hole of Representation in Computer ‘Vision’

The Question of ‘Sensing’

User subjectivity and the geopolitics of the stack