Professor of Media Theory at The European Graduate School / EGS. 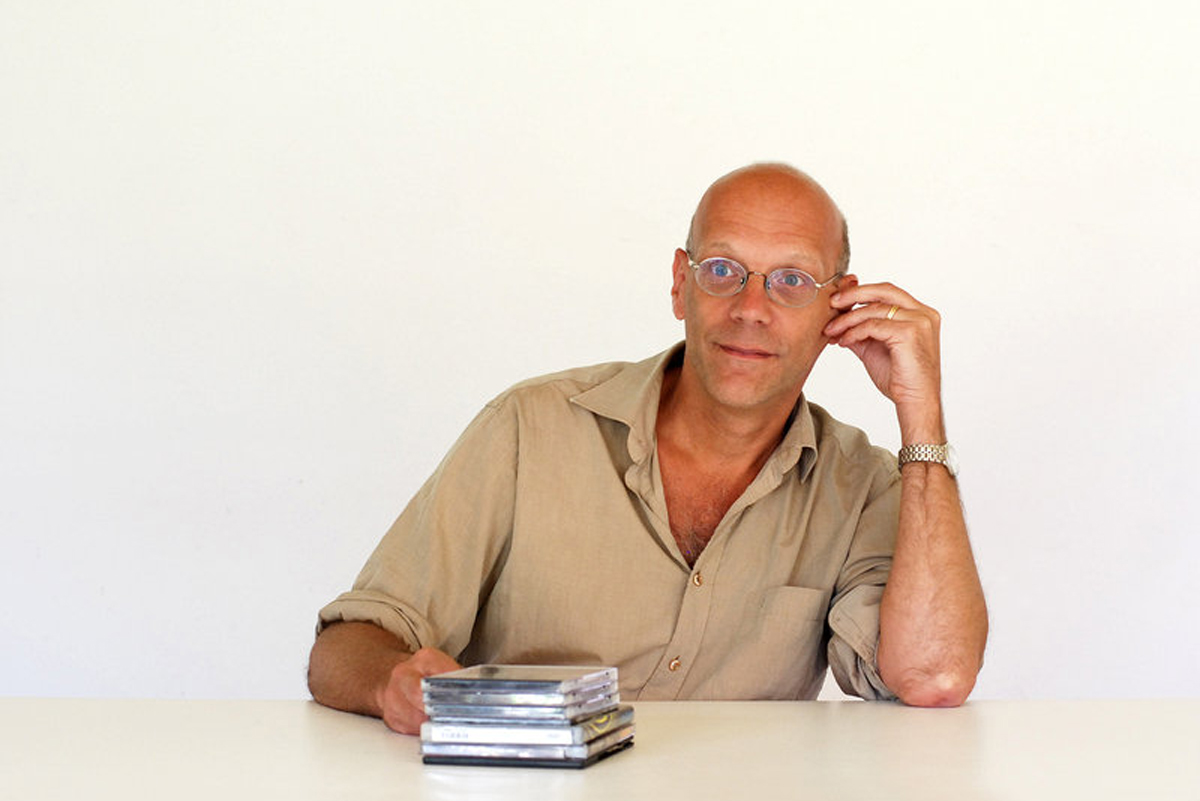 Geert Lovink is a Dutch media theorist, internet critic and author of Uncanny Networks (2002), Dark Fiber (2002), My First Recession (2003), Zero Comments (2007), Networks Without a Cause (2012) and Social Media Abyss (2016). Since 2004 he is researcher in the Faculty of Digital Media and Creative Industries at the Amsterdam University of Applied Sciences (HvA) where he is the founder of the Institute of Network Cultures (www.networkcultures.org). His centre organized conferences, publications and research networks such as Video Vortex (the politics and aesthetics of online video), Unlike Us (alternatives in social media), Critical Point of View (Wikipedia), Society of the Query (the culture of search), MoneyLab (internet-based revenue models in the arts) and a project on the future of art criticism. From 2004-2013 he was also associate prof. at Mediastudies (new media), University of Amsterdam. Since 2009 he is professor at the European Graduate School.

Lovink has co-edited a number of collections, including: My Creativity Reader, with Ned Rossiter and The Art of Free Cooperation, with Trebor Scholz, both in 2007. A year before, he co-edited In the Shade of the Commons and Reformatting Politics: Information Technology and Global Civil Society, with Jon Anderson and Jodi Dean. In 2005, together with Soenke Zehle, he co-edited Incommunicado Reader. Other co-authored anthologies are MyCreativity (2007), Video Vortex Reader I & II (2008-2011), Wikipedia Reader (2011), Unlike Us Reader (2013) and MoneyLab Reader I & II (2015-2017).

A member of the Foundation for the Advancement of Illegal Knowledge (ADILKNO), Lovink has participated in their agenda of establishing free associations among media-related intellectuals and researchers. From ADILKNO the following books appeared: The Empire of Images: Radiation Fear and Space Desire (1985); Cracking the Movement: Squatting Beyond the Media (1990); Listen or Die (1992), which studied free radio and its social consequences; the collected theoretical work The Media Archive World Edition (1992); a collection of texts under the name The Data Dandy (1994); and the book/CD Electronic Solitude (1997). Lovink is an advocate of open source publication, and many of his earlier publications can be found here:http://thing.desk.nl/bilwet

Over the course of his career, Lovink has organized numerous significant international conferences, such as Wetware, in 1991; Next Five Minutes 1-3, in 1993, 1996 and 1999; Metaforum 1-3, in Budapest, in 1994, 1995 and 1996; Ars Electronica, in Linz, in both 1996 and 1998; and Interface 3, in Hamburg, in 1995. In 2000, in Amsterdam, Lovink organized the Tulipomania DotCom Conference, which examined the politics of internet economics. Further, he co-founded Fiberculture, an Australian Internet research and culture forum, which launched its publication at its inaugural meeting in 2001 in Melbourne and over time turned into the online Fibreculture Journal.

From 2000-2008, Lovink assumed the position of consultant for the Waag Society’s exchange program, based in Amsterdam and the Sarai New Media Centre, in Delhi, India. In 2002 Lovink was one of the organizers of a large conference in Vienna, Austria, named Dark Markets: New Media and Democracy in Times of Crisis. The next year he was the lead organizer of Crisis Media: Uncertain States of Reportage, in Delhi. In 2004, Lovink organized Free Cooperation on the Art of (online) Collaboration, with Trebor Scholz, at the State University of New York, Buffalo, USA.

The Future of Theory 6/6

The Future of Theory 5/6

The Future of Theory 4/6

The Future of Theory 3/6

The Future of Theory 2/6

The Future of Theory 1/6