Advising Fellow at The European Graduate School since 2014, is a theorist and writer currently based in Vienna. Focusing on—but not restricted to—20 th century and contemporary “continental thought” in general, and on Blanchot and Heidegger in particular, her work revolves around finitude, transience, and ending/s. 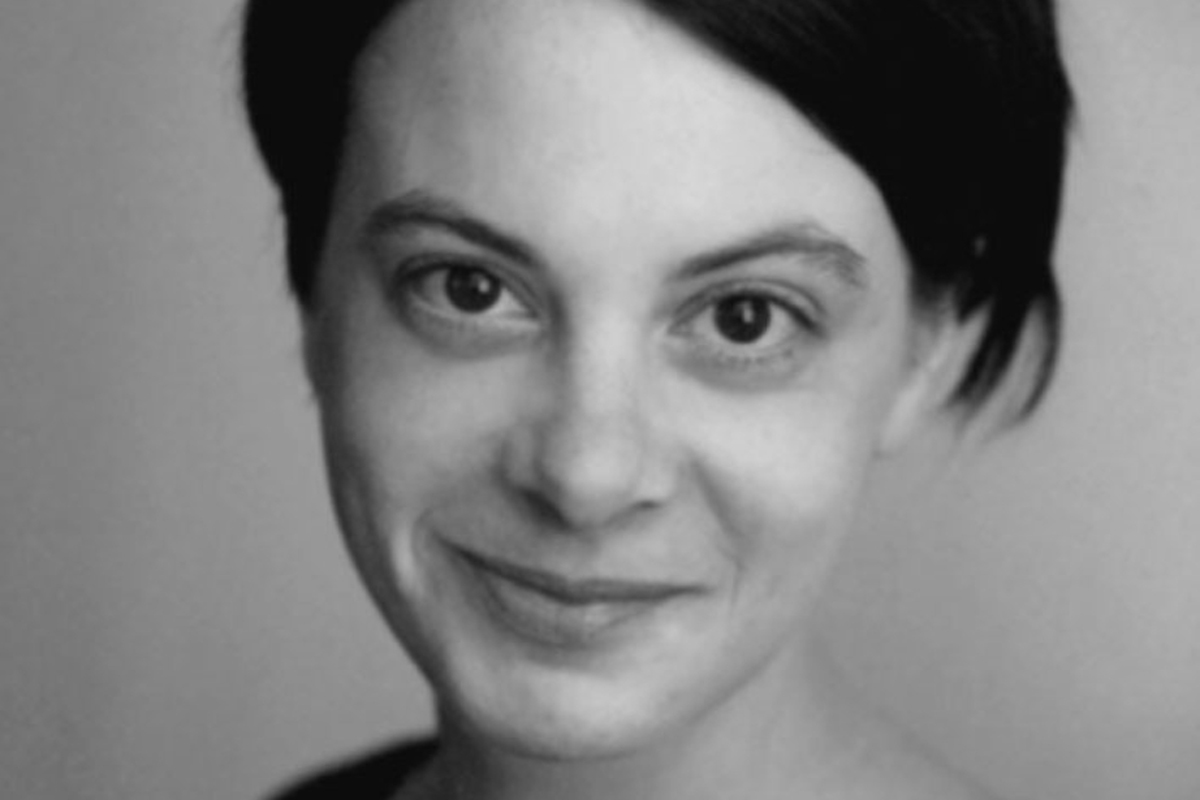 While the latter resulted in the thesis Beyond_Eden [distorting symmetree], an attempt to deform the violent scala praedicamentalis by means of a Deleuzian rhizome, her first thesis, published as Frieden in der (Post—) Moderne. Versuch einer Verwindung (2007), aims to deconstruct the violent narrative of the one and universal peace.

In 2009, Julia Hölzl received her PhD from The EGS, supervised by Wolfgang Schirmacher and Jean-Luc Nancy, with a dissertation entitled Transience. A poiesis, of dis/appearance. Revised and published in 2010, it attempts to unfold an onto-phainoúmenology of transience: a poiesis of the only once, as the only once.

A/s perpetual student at heart, she then completed a second dissertation on (the notion of) finitude in Heidegger and Blanchot at the Centre for Modern Thought at Aberdeen University, under the supervision of Christopher Fynsk (2015). Attempting to think Heidegger with and against Heidegger, and to do so via Blanchot (and vice versa), ad finitum: Toward a Language of the Limit aims to unfold a language of and for finitude. How to say the end, how to say the end as such, as (that which is) ending, each time, how to say the limit (as and at the limit)?

Currently preparing an extended and revised version of ad finitum for publication, Julia Hölzl has also co-authored the book [Given, If, Then]: A Reading in Three Parts(2014; with Jennifer Hope Davy und Jeremy Fernando), which “attempts to conceive a possibility of reading, through a set of readings”.

In addition to having worked as an academic editor, press officer, as well as for several NGO’s, Julia has taught on a variety of topics in the humanities and social sciences at institutions in Austria, Germany, the UK, Thailand, where she was appointed Visiting Professor at the Institute of International Studies at Ramkhamhaeng University (Bangkok) in 2009, and, more recently, Hungary, where she was a Visiting Lecturer in the Department of Gender Studies at the Central European University.

Since 2016, she works as a postdoctoral researcher for the PEEK/FWF project “Six Formats”, led by Ingrid Cogne and Felicitas Thun-Hohenstein and hosted at the Institute for Art Theory and Cultural Studies at the Academy of Fine Arts Vienna.