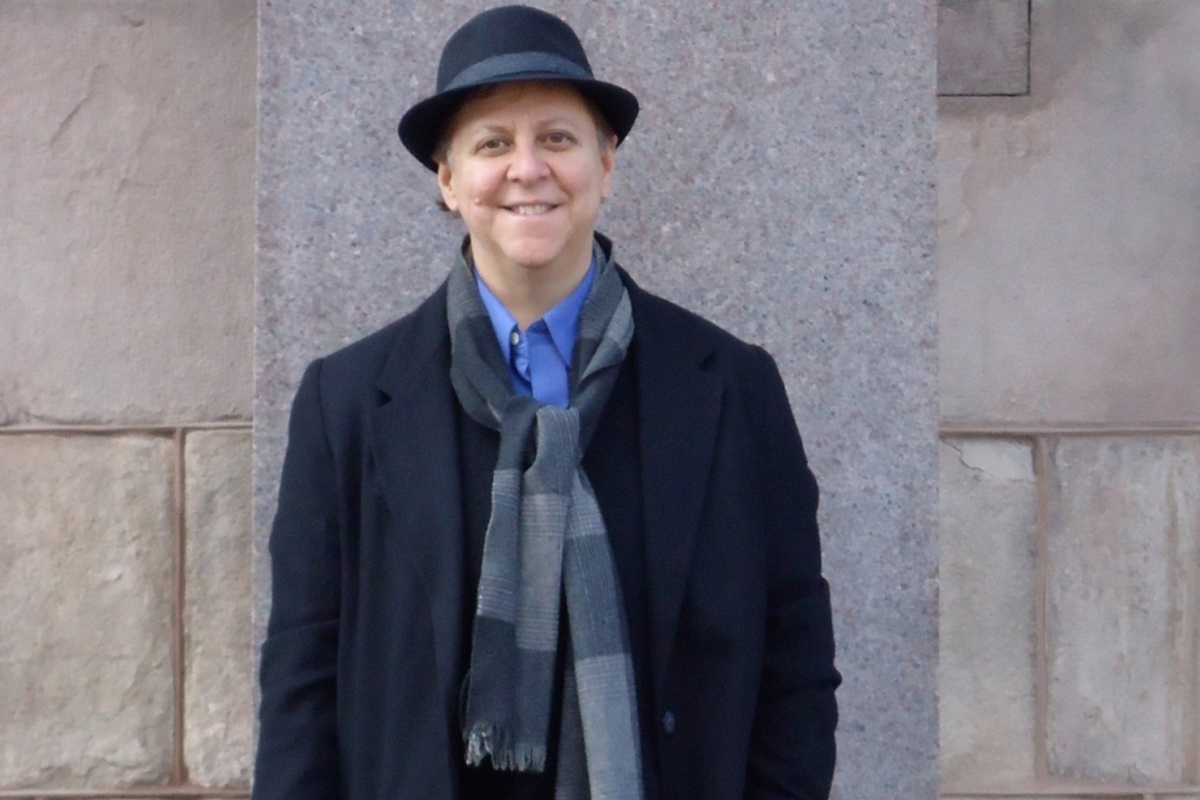 Karen Michelle Barad (b. 1956) is Professor of Feminist Studies, Philosophy, and History of Consciousness at the University of California, Santa Cruz. There, she also co-directs the Science & Justice Graduate Training Program, funded by the National Science Foundation, “that trains science and engineering students alongside social science and humanities students to identify and respond to moments where research requires attentiveness to questions of policy, ethics, and justice.”[1]

After receiving a PhD in theoretical particle physics from SUNY Stony Brook, Barad began her academic career at a physics department. Among her early publications are “A Quantum Epistemology And Its Impact On Our Understanding of Scientific Process”[2], “Quark-Antiquark Charge Distributions and Confinement”[3], and “Minimal Lattice Theory of Fermions”[4].

As Barad elucidates in an interview, “collaboration is precisely what’s needed for the responsible practice of science. In my own work I have tried to engage constructively and deconstructively (not destructively) with science, where deconstruction is not about taking things apart in order to take them down, but on the contrary, about examining the foundations of certain concepts and ideas, seeing how contingency operates to secure the ‘foundations’ of concepts we cannot live without, and using that contingency to open up other possible meanings/matter-ings. And so, there was a moment when a few of us who long/ed for what we might call the ‘responsible practices of science’, pushed to rename the field ‘feminist science studies’, in an effort to open up and welcome other forms of engagement.“[6]

Barad is convinced that quantum physics (without, of course, assuming that it might “provide an explanation for everything under the sun”) “profoundly disrupts many classical ontological and epistemological notions what we take for granted, and delving into the details of this disruption can open up exciting realms of thought.“[7]

Evidence of this attempt to create and discover new territories of thought, as well as to overcome the separation of epistemology, ontology and ethics, is to be found in her book Meeting the Universe Halfway: Quantum Physics and the Entanglement of Matter and Meaning (Durham & London: Duke University Press 2007). As she emphasizes in the preface (ix), “[t]his book is about entanglements. To be entangled is not simply to be intertwined with another, as in the joining of separate entities, but to lack an independent, self-contained existence. Existence is not an individual affair.“  Based on Niels Bohr’s ”philosophically rich epistemological framework”, Barad “propose[s] ‘agential realism” as an epistemological-ontological-ethical framework that provides an understanding of the role of human and nonhuman, material and discursive, and natural and cultural factors in scientific and other social-material practices, thereby moving such considerations beyond the well-worn debates that pit constructivism against realism, agency against structure, and idealism against materialism. Indeed, the new philosophical framework that I propose entails a rethinking of fundamental concepts that support such binary thinking, including the notions of matter, discourse, causality, agency, power, identity, embodiment, objectivity, space, and time.“ (26)

In line with this, the article “Quantum Entanglements and Hauntological Relations of Inheritance: Dis/continuities, SpaceTime Enfoldings, and Justice-to-Come”[8] asserts that“[p]henomena are not located in space and time; rather, phenomena are material entanglements enfolded and threaded through the spacetimemattering of the universe.”

Convinced that “[t]he queerness of phenomena unsettles the presumed separateness of questions of being-knowing-responding”, agential realism argues that “‘responsibility’ is not about right response, but rather a matter of inviting, welcoming, and enabling the response of the Other. That is, what is at issue is response-ability—the ability to respond.” [9]

This “queerness of phenomena” is extended to nature itself, and, as she writes in “Nature’s Queer Performativity”[10],“[t]he aim is to show that all sorts of seeming impossibilities are indeed possible, including the queerness of causality, matter, space, and time”.

Already in her earlier “Posthumanist Performativity: Toward an Understanding of How Matter Comes to Matter”[11] Barad aims to “offer an elaboration of performativity—a materialist, naturalist, and posthumanist elaboration—that allows matter its due as an active participant in the world’s becoming, in its ongoing ‘intra-activity.’” Intra-action (rather than mere “inter-action”), as she elaborates in her book (33), plays a pivotal role in Barad’s “agential realist framework. The neologism ‘intra-action’ signifies the mutual constitution of entangled agencies. That is, in contrast to the usual ‘interaction,’ which assumes that there are separate individual agencies that precede their interaction, the notion of intra-action recognizes that distinct agencies do not precede, but rather emerge through, their intra-action. It is important to note that the ‘distinct’ agencies are only distinct in a relational, not an absolute, sense, that is, agencies are only distinct in relation to their mutual entanglement; they don’t exist as individual elements.”

This relationality is, among others, further developed in the more recent essay “Diffracting Diffraction: Cutting Together-Apart”, with diffraction, here, being defined as a phenomenon “that troubles dichotomies, including some of the most sedimented and stabilized/stabilizing binaries, such as organic/inorganic and animate/ inanimate. Indeed, the quantum understanding of diffraction troubles the very notion of dicho-tomy—cutting into two—as a singular act of absolute differentiation, fracturing this that, now from then.”[12]

In 2016, she was awarded an honorary doctorate in the Arts at Gothenburg University in 2016.

“After the End of the World…”

Troubling Time/s and Ecologies of Nothingness