Professor of Architecture and Urbanism at The European Graduate School / EGS. 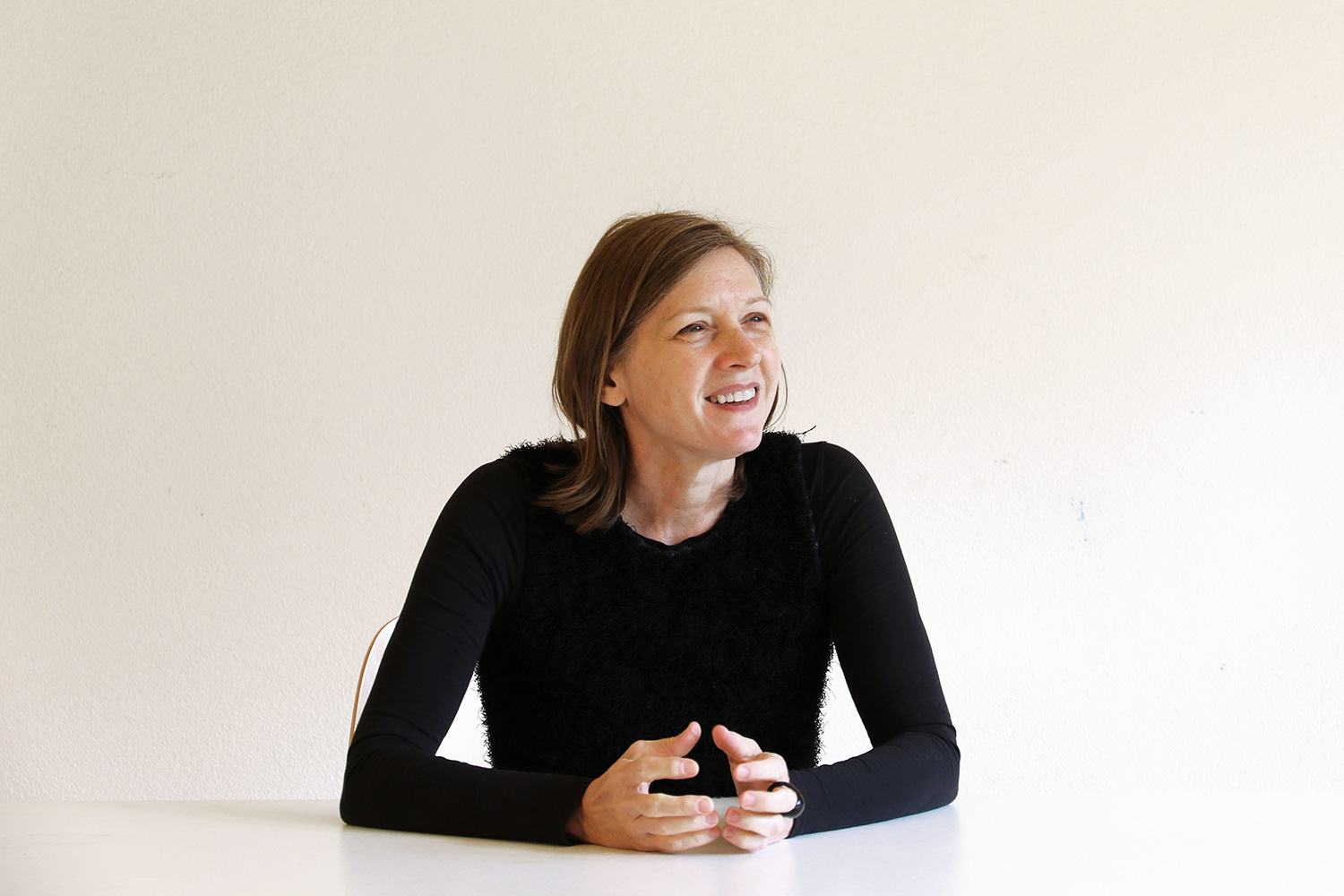 Keller Easterling (b. 1959) is an American architect, urbanist, writer, and professor of architecture at Yale School of Architecture, an appointment she has held since 1998. She received her Bachelor of Science and Master of Architecture from Princeton University in 1981 and 1984, respectively. She went on to teach at the New Jersey Institute of Technology, the Parsons School of Design, the Pratt Institute, and the Columbia Graduate School of Architecture, Planning and Preservation (GSAPP) before moving on to Yale. She has also held fellowships and visiting appointments at institutions worldwide, including Cornell University, the Jan van Eyck Academie, and Berkeley College.

In both her professional and theoretical practice, Keller Easterling has partaken in competitions and exhibitions internationally, including the Venice and Rotterdam Biennales, the Storefront for Art and Architecture, and the Architectural League in New York. Easterling was one of 100 architects invited to contribute to artist Ai Weiwei’s Ordos 100 project in Ordos City, Inner Mongolia in 2008.

Easterling has lectured widely throughout the United States and internationally, and has published articles in journals of architecture, art, urban planning, and design. Her recent book, Extrastatecraft: The Power of Infrastructure Space (2014), “…researches global infrastructure as a medium of polity and an underexploited tutor of artistic and political imagination.” An ebook essay, The Action is the Form: Victor Hugo’s TED Talk (2012) previews some of the arguments in made in Extrastatecraft. An earlier book, winner of the Gustav Ranis International Book award, Enduring Innocence: Global Architecture and its Political Masquerades(2005) interweaves six stories and three contemplations about spatial objects, or “repeatable spatial items,” that germinate and succeed in difficult political situations, for example tourism in North Korea and the terrain of container ports.

Alongside such book projects, Easterling has also written and directed plays for the theater, as well as co-authoring Call it Home: The House that Private Enterprise Built, a laserdisc/DVD history of US suburbia from 1934–1960, and publishing web installations including: Extrastatecraft, Wildcards: a Game of Orgman, and Highline: Plotting NYC. Evidently operating on a massive scale through intricate interconnection of seemingly unrelated topics, Easterling’s body of work provides a layered prism through which to theorize and practice the contemporary condition with an extensively developed and highly customized physical, spatial, and linguistic vocabulary.