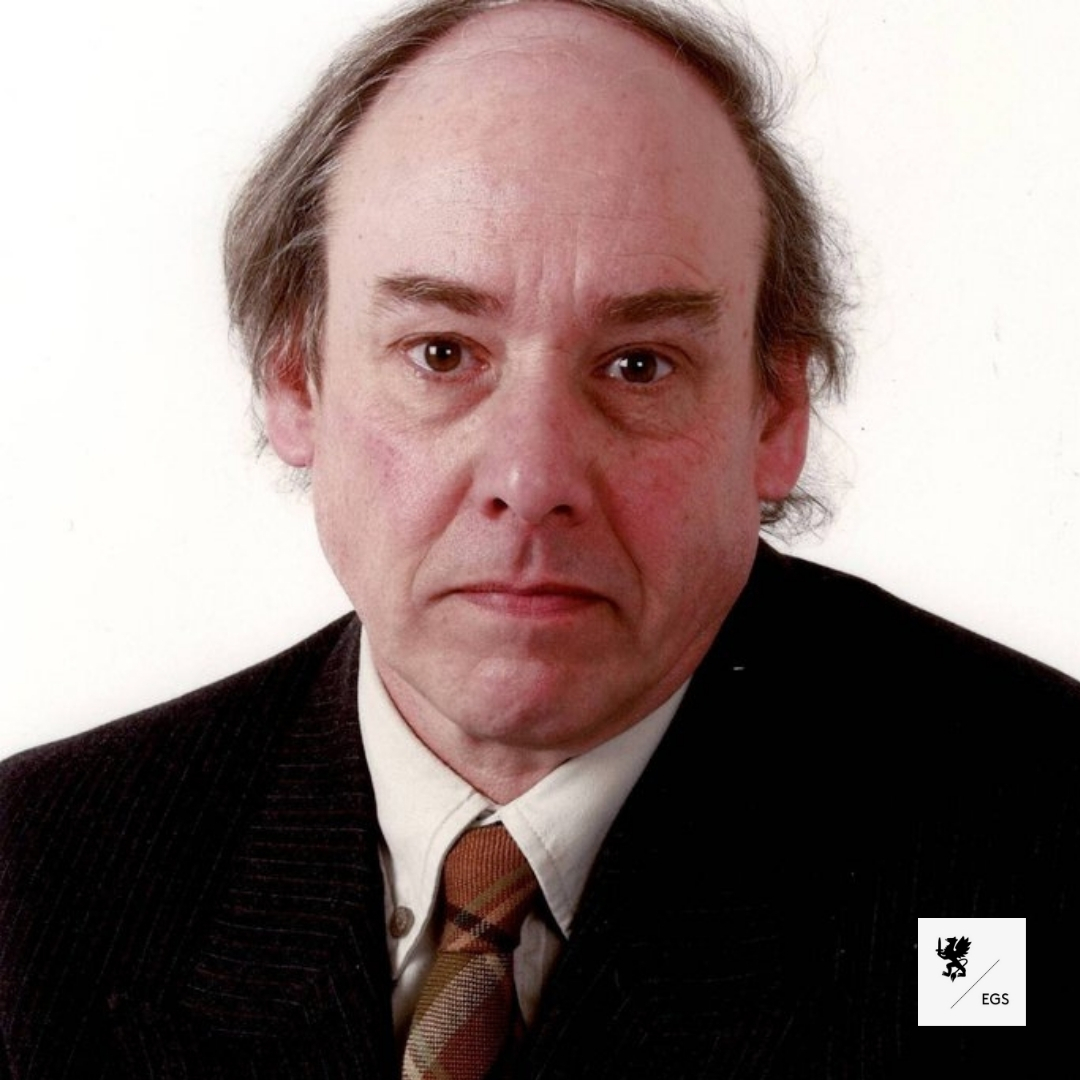 Leslie Hill is a French studies professor at The University of Warwick. His interests lie in modern languages, critical and cultural theory, textual studies, film and media, modern philosophy, and social and political issues.

“The meaning or meanings of “community”…have travelled back and forth between the religious and the secular, the military and the civil, the economic and the ethical…as a result, it is sometimes hard to resist the conclusion that the concept of community, in its inflation or its poverty, raises many more questions than it provides answers, and increasingly functions as a kind of all-purpose vehicle for the thwarted yearnings and seductive compensations of its own history, merely a sign, so to speak, of an unfulfilled, even fantasmatic exigency, all of which renders its value, and the values it promotes, arguably more contradictory and more compromised than ever” [2].

Professor Hill is currently working on two books length projects: “Another Cinema: the films of Daniele Huillet and Jean-Marie Straub” and “Circulus vitiosus deus: Klossowski, Nietzsche, and the Deconstruction of Christianity.” He is a fellow of the British Academy, co-edits “After Blanchot: Literature, Philosophy, Criticism (University of Delaware Press, 2005), and has forthcoming articles on Blanchot and Kafka, Blanchot and Heidegger, and Barthes and Beckett.