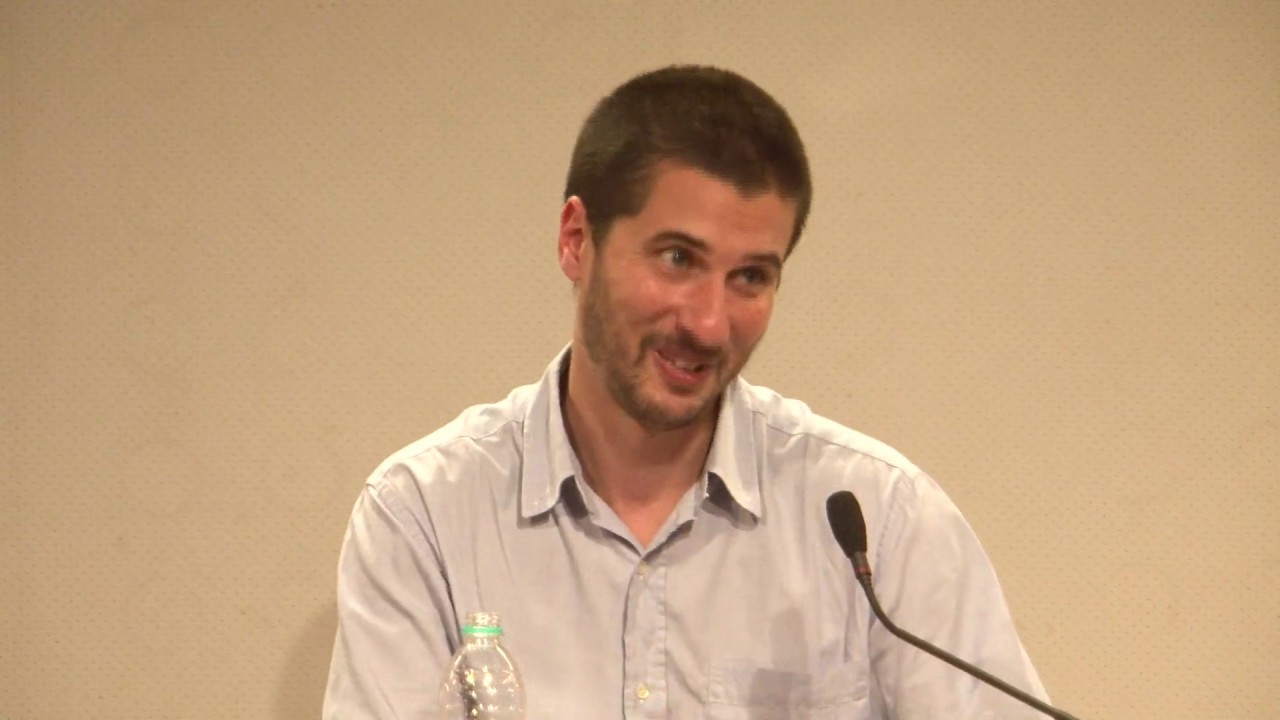 Lorenzo Chiesa is Lecturer in Philosophy at Newcastle University (UK), where he serves as co-convenor of the Faculty Research Group in Critical Theory and Practice. He is also Visiting Professor at the socio-political philosophy programme of the European University at St Petersburg and teaches courses on philosophy and psychoanalysis at the Freud Museum, London. Previously, he was Professor of Modern European Thought and Director of the interfaculty Centre for Critical Thought at the University of Kent. He held visiting positions and taught at the University of New Mexico, the Institute of Philosophy of Ljubljana, the Istituto di Scienze Umane of Naples, the Jnanapravaha Mumbai, and the American University of Beirut. He co-directed an independent Graduate School in Italy, the Genoa School of Humanities.

His general field of expertise is post-Kantian European philosophy. In particular, his research interests are in the area of Freudian and Lacanian theory, 20th and 21st century French philosophy, French and Italian bio-political thought, and Marxist theory. His major publications include the following books and edited volumes: Subjectivity and Otherness (MIT Press, 2007), The Italian Difference (Re.press, 2009) (with Alberto Toscano), Italian Thought Today (Routledge, 2014), Lacan and Philosophy (Re.press, 2014), The Not-Two (MIT Press, 2016), The Virtual Point of Freedom (2016, Northwestern University Press). He edited and translated several books by Agamben and Virno into English and by Žižek into Italian. His articles and books have been translated into more than ten languages.

Chiesa is currently working on two book projects. The first (co-authored with Adrian Johnston) aims at developing the concept of ‘agnostic atheism’ through psychoanalysis. The second focuses on bureaucracy and intends to unravel the nexus between knowledge, enjoyment, and capitalism from a psychoanalytic and Marxist perspective.

He is the editor of the book series “Insubordinations” at the MIT Press.