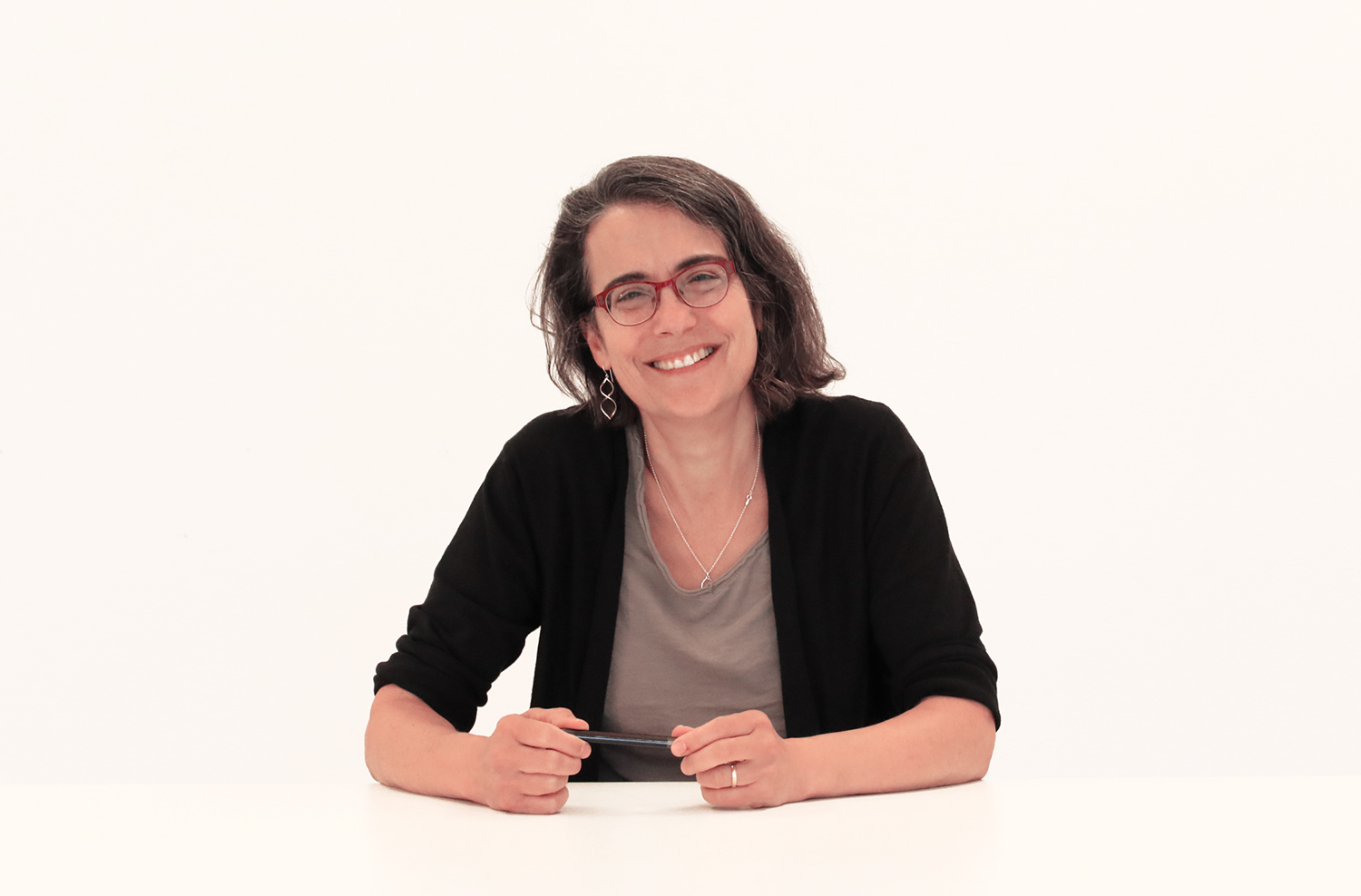 Rebecca Comay is a Professor of Philosophy at The European Graduate School / EGS and a Professor of Philosophy and Comparative Literature at the University of Toronto, where she also directs the Program in Literary Studies. Additionally, she is an associate member of both the German Department and the Centre for Jewish Studies at the University of Toronto. Focusing mainly on modern continental philosophy, Comay’s primary research and publications address Hegel, Marx(ism), Walter Benjamin, Theodor Adorno, Martin Heidegger, Marcel Proust, contemporary art criticism, trauma and memory, psychoanalysis, and political theology.

Comay received her Bachelors of Arts in Philosophy and Ancient Languages from the University of Toronto and her Master of Arts in Egyptology and Assyriology from Yale University. She returned to the University of Toronto to complete her doctoral studies focusing on the work of Hegel and Heidegger. Her dissertation, “Beyond” Aufhebung”: Reflections on the Bad Infinite (1986)––whose “title announces a certain aporia: the ‘beyond,’ of course, is precisely what Hegel claims to have transcended”––“explores Heidegger’s attempt to move beyond the recuperative powers of the dialectic” and, subsequently, “inscribes the Heideggerean project within the horizon of speculative idealism.”[1]

The essay collection Endings: Questions of Memory in Hegel and Heidegger (co-edited with John McCumber, Northwestern University Press, 1999) “aims to show how Hegel and Heidegger offer ways of thinking historically that understand such thinking not merely as extensions and elaborations of a given paradigm, but as actively engaged in the critical and transformative revisioning of the world. Beginning from the point where Heidegger encountered Hegel, this volume of provocative essays addresses the respective philosophies of the two men. Leading scholars provide a variety of models from which to view the unique relationship between the bodies of thought of Heidegger and Hegel.”

In 2002, Rebecca Comay edited and wrote the introduction for Lost in the Archives, published by Toronto-based Alphabet City Media. It is a companion piece to “Next Memory City,” a project of architect and curator Michael Awad with multimedia artist David Rokeby and pianist and sound artist Eve Egoyan for the Canadian entry in the 8th Venice Architecture Biennale. Comay’s edited volume explored, in parallel, “the thesis that memory is productively read from its failures and absences, in the not-yet or impossible archives, in archive fevers and dementias, in all the places archives cannot or have not looked.” Over seventy writers, thinkers, and artists contributed “investigations on the limits of memory,” including Jacques Derrida, Atom Egoyan, Gustave Flaubert, Boris Groys, Candida Höfer, Rem Koolhaas, Sol Lewitt, Bruce Mau, and Jeff Wall.

Comay’s most recent book, Mourning Sickness: Hegel and the French Revolution(Stanford University Press, 2011), “explores Hegel’s response to the French Revolutionary Terror and its impact on Germany” and, in doing so, “provides a new reading of Hegel in the light of contemporary theories of historical trauma. It explores the ways in which major historical events are experienced vicariously, and the fantasies we use to make sense of them. Comay brings Hegel into relation with the most burning contemporary discussions around catastrophe, witness, memory, and the role of culture in shaping political experience.”

The author of numerous articles and book chapters, Comay’s more recent publications include “Bodybuilding,” a catalogue essay for Antony Gormley’s exhibition Expansion Field at Zentrum Paul Klee, Bern/Switzerland (Hatje Canz, 2014); “Paradoxes of Lament: Benjamin and Hamlet” (in Lament in Jewish Thought, edited by Ilit Ferber and Paula Schwebel, De Gruyter, 2014); “Defaced Statues: Idealism and Iconoclasm in Hegel’s Aesthetics” (October 149/2014), and “Tabula Rasa: David’s Death of Marat and the Trauma of Modernity” (in Impossible Time: Past and Future in the Philosophy of Religion, edited by Marius Mjaaland, Ulrik Rasmussen and Philipp Stoellger, Mohr Siebeck, 2013).

Paradoxes of Lament: Benjamin and Hamlet

“Tabula Rasa: David’s ‘Death of Marat'” and “The Trauma of Modernity”

Comay, Rebecca. “Tabula Rasa: David’s ‘Death of Marat,'” and “The Trauma of Modernity.” In Impossible Time: Past and Future in the Philosophy of Religion, edited by Marius Timmann Mjaaland, Ulrik Houlind Rasmussen, and Philipp Stoellger. Mohr Siebeck, 2013. ISBN: 3161519566

Hegel’s Last Words: Mourning and Melancholia at the end of the Phenomenology

Comay, Rebecca. “Hegel’s Last Words: Mourning and Melancholia at the end of the Phenomenology.” In The Ends of History: Questioning the Stakes of Historical Reason, edited by Amy Swiffen and Joshua Nichols. Routledge, 2012. ISBN: 0415673550

The Sickness of Tradition: Benjamin between Melancholia and Fetishism

Materialist Mutations of the Bilderverbot,

Benjamin and the Ambiguities of Romanticism

Redeeming Revenge: Nietzsche, Benjamin, Heidegger, and the Politics of Memory

Dead Right: Hegel and the Terror

Introduction: Fascism and its Ghosts

Geopolitics of Translation: Deconstruction In America

Questioning the Question: A Response to Charles Scott

Gifts without Presents: Economies of ‘Experience’ in Bataille and Heidegger

Interrupting the conversation: notes on Rorty

Excavating the repressive hypothesis: aporias of liberation in Foucault