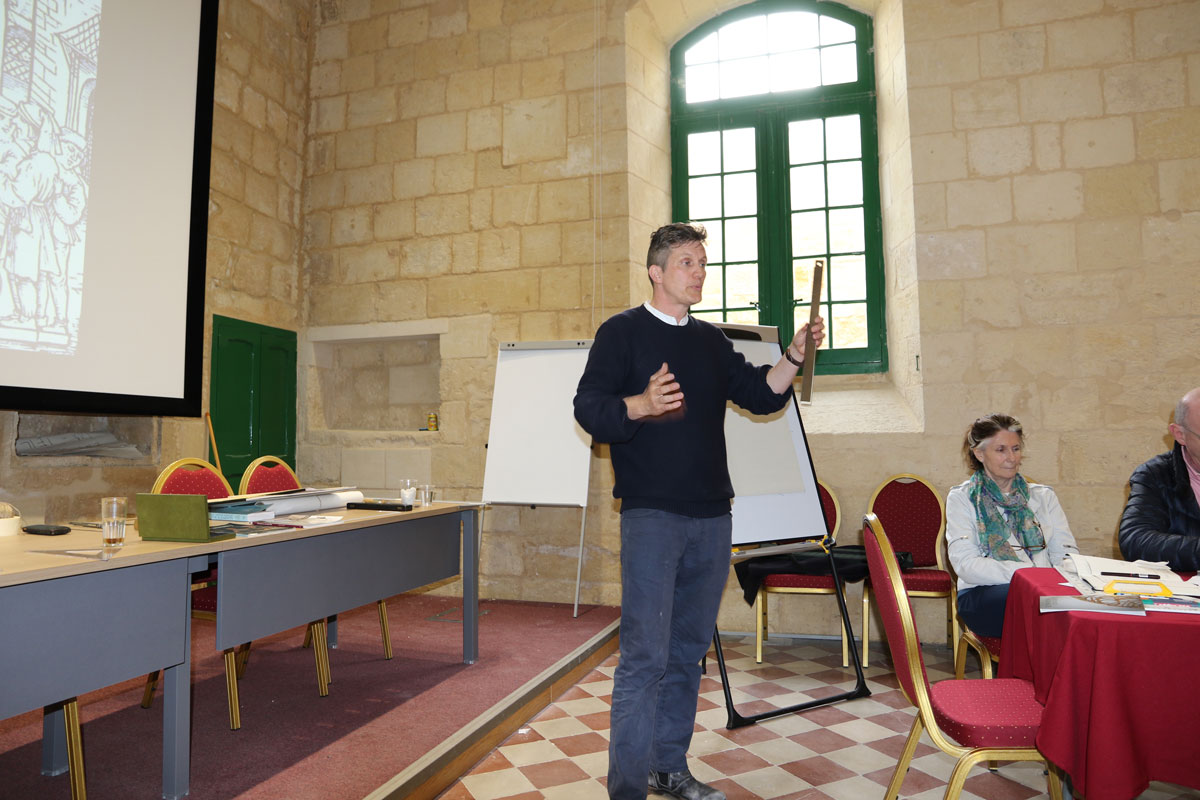 Robert Brewer Young (b.1967) is a violinmaker, photographer and lecturer in the fields of non-classical logic, geometry, philosophical practice and craft.

He completed a B.F.A in filmmaking and photography at the San Francisco Art Institute, mentored by Henry Wessel and Ansel Adam’s assistant, Pirkle Jones.

After photographing the aftermaths of the Central European revolutions in the late 1980’s and early 90’s he studied philosophy at The New School for Social Research in New York.  There he completed an M.A., studying with Reiner Schürmann, Dmitri Nikulin, Agnes Heller and Jacques Derrida.  He also worked briefly at the Benares Hindu University in India, investigating the Advaita roots of Schopenhauer’s philosophy.

He went on to study with Saul Kripke and Graham Priest in New York, completing an M.Phil. at CUNY where his research focused on paraconsistent logic, non-violence and Sanskrit epistemological texts from the Jain and Buddhist philosophical traditions.

In New York he also completed a five year, formal apprenticeship as a violin maker in the French tradition in the artists’ studios above Carnegie Hall.  He then undertook the nine year course of study and exams required for a “Maître Luthier”. He did instrument restoration at the New York Metropolitan Museum and has made instruments for an array of contemporary soloists.  His work can be heard in Yo Yo Ma’s Silk Road Project, played by Avante Cellists: Melora Craeger, Zoë Keating and Julia Kent, and in symphonies worldwide.

His current research explores modes of philosophical practice that include: non-bivalent logic as a framework for dialogue, Nietzschean perspectivism, the “spiritual exercises” that Pierre Hadot reveals in the Hellenic and Roman traditions, applied Buddhist logic, Sanskrit philology, dialetheism, and the philosophy of craft.