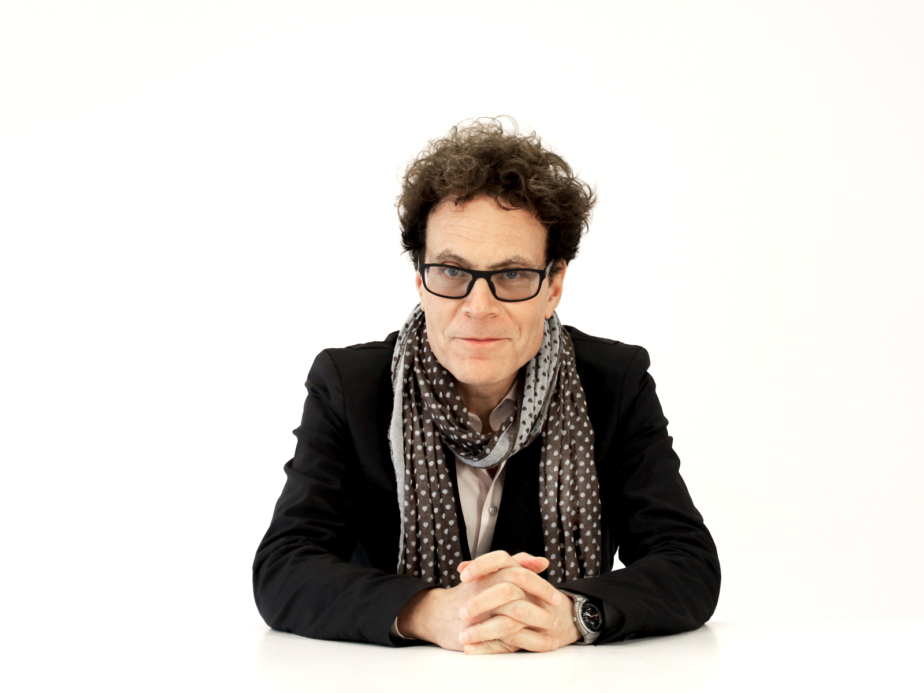 Sanford Kwinter is a Canadian architectural theorist, writer, and editor. He is a professor of architecture at The European Graduate School / EGS, at The School of Architecture at Pratt Institute, New York, and at the University of Applied Arts in Vienna, where he heads the Institute for Theory and History of Architecture.

After undergraduate studies at the Universities of Waterloo and Toronto, Kwinter received his DEA––Le Diplôme d’Études Approfondies (Diploma of Advanced Studies)––from the Université de Paris. He then obtained his MA (1979), his MPhil (1982), and his PhD (1989) at Columbia University in Comparative Literature with a dissertation entitled Immanence and Event in Early Modernist Culture.

One could argue Kwinter’s publishing career began, or at least began to expand, in 1985 when he co-founded the independent publishing company Zone Books with designer Bruce Mau, and theorist Jonathan Crary. The publishing house also produced the journal of the same name––ZONE. Kwinter remained editor of both the journal and books until 2001. He was also, until 2001, an editorial member and contributor of the bimonthly journal ANY, which “critically examined architecture, its relationships to other disciplines, and its cultural role in general at the end of the millennium,” and the architecture theory magazine Assemblage (MIT Press).

Now spanning almost four decades, Kwinter’s publishing career has covered such topics and fields as architecture, science, design, technology, and the humanities. He has contributed numerous essays and articles (many of which have been translated into several languages) to a vast number of periodicals including: Art in America, L’autre Journal, Harvard Design Magazine, Yale Journal of Architecture, and PRAXIS, among others. As diverse as Kwinter’s books are, Architectures of Time: Towards a Theory of the Event in Modernist Culture (MIT Press, 2001) is considered “a critical guide to the modern history of time and to the interplay between the physical sciences and the arts.” Whereas his second book, Far from Equilibrium: Essays on Technology and Design Culture (Actar, 2008), is “an extended meditation on infrastructure, war, computation, mechanical and material intelligence, and other multivariate facets of modernity,” which was followed by Requiem: For the City at the End of the Millennium (Actar, 2010) an urban textual requiem that “addresses the sometimes subtle, sometimes brutal transformations that characterized the modernization processes set into motion at the turn of the millennium.”

Within and among his own projects, Kwinter clearly collaborates. Together with Rem Koolhaas and the Harvard Project on the City, Stefano Boeri, Nadia Tazi and Hans-Ulrich Obrist, they published the book project Mutations (Actar, 2000), “an atlas of new urban spaces.” Additionally, Kwinter has edited many books in and around the field of architecture and urbanism including: Pandemonium: The Rise of Predatory Locales in the Postwar World (Princeton Architectural Press, 1999), Rem Koolhaas: Conversations with Students (Flying the Bullet or When Did the Future Begin?)(Princeton Arch. Press, 1996), ZONE 6: Incorporations (with Jonathan Crary, Zone Books, and MIT Press, 1992), and ZONE 1/2 The Contemporary City (with M. Feher, Zone Books, 1986, and MIT Press, 1987).

Kwinter has taught at numerous universities across the US and Europe, among them Ohio State University, the Architectural Association London, Columbia University, Massachusetts Institute of Technology, and Cornell University. While he was an associate professor of architecture at Rice University between 1993 and 2008, he was awarded the Heinz und Gisela Friedrich Stiftung Guest Professorship at the Städelschule, Frankfurt (2007–08), and, between 2009 and 2013, he was appointed Professor of Architectural Theory and Criticism, as well as co-director of the Master in Design Studies Program at the Harvard Graduate School of Design. There, Kwinter also curated the three-part exhibition The Divine Comedy (2011)––a collaboration of the Harvard Graduate School of Design and Harvard Art Museums––with installations by Olafur Eliasson, Tomás Saraceno, and Ai Weiwei.

Among the numerous fellowships Sanford Kwinter has received are those from the Canada Arts Council and the Getty Center for the History of Art and the Humanities. He was also the recipient of the 2013 Architecture Award from the American Academy of Arts and Letters.