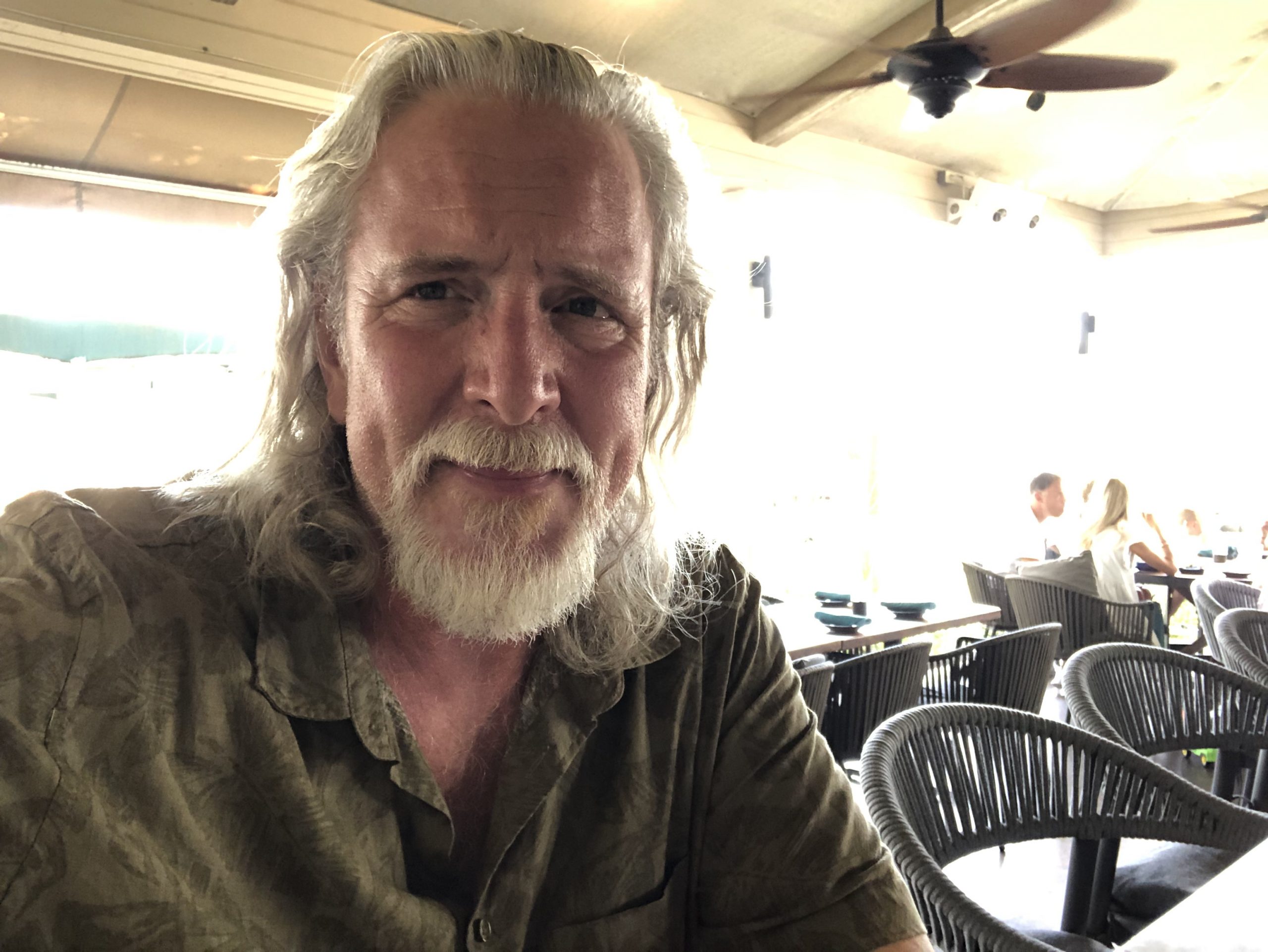 Stefano Harney (b. 1962) is Professor of Strategic Management at the Lee Kong Chian School of Business at Singapore Management University. An interdisciplinary scholar, his research spans (the intersections of) social sciences, arts and humanities, as well as the fields of business and management.

After a BA in English and American Literature and Language from Harvard University (1985) and an MA in American Studies from New York University (1988) Harney obtained a PhD from the Faculty of Social and Political Sciences at the University of Cambridge (1993).

Other positions held include: Artistic Co-Director at The Bergen Assembly Triennial, Bergen, Norway (2016); Academic Director at the Masters of Science in Management at Lee Kong Chian School of Business (2012-2015); Associate Dean at the School of Business and Management at Queen Mary University of London (2010 – 2012); and Lead Expert at the Global Compact University Curriculum Project/United Nations Development Programme in Vietnam (2010-2012).

In addition to numerous articles and essays, Harney has authored three monographs: A-Z of Business: a convivial guide (Durham: Duke University Press; to be delivered in December 2019); State Work: Public Administration and Mass Intellectuality (Durham: Duke University Press, 2002), which not only “develops an innovative theory of the labor of government workers in North America” but also offers a “cultural study of the state”; and Nationalism and Identity: Culture and the Imagination in a Caribbean Diaspora (London and Mona, Jamaica: Zed Books and the University of the West Indies Press, 1996), which “examines the changes and influences on the sense of nationalism and peoplehood caused by migration and the ethnicization of migrant communities in the metropoles.”

Harney has also cooperated with Fred Moten on a number of publications: Together, they wrote the books All Incomplete (New York and Wivenhor: Minor Compositions/ Autonomedia; in preparation), Black Study (with Robin Kelly et al; Living Commons Press, in preparation) and The Undercommons: Fugitive Planning and Black Study(New York and Wivenhoe: Autonomedia/Minor Compositions, 2013).

They also co-authored numerous book chapters and journal articles with the most recent being “A Total Education” (in: Paul O’Neill, Lucy Steeds and Mick Wilson, Eds., How Institutions Think: Between Contemporary Art and Curatorial Discourse, Cambridge, MA: M.I.T. Press, 2017); “Indent: to serve the debt” (in: Johanna Burton et al., Eds., Public Servants: Art and the Crisis of the Public Good, Cambridge: M.I.T. Press 2017); “Use and Usufruct” (in: Gaye Theresa Thompson and Alex Lubin, Eds.,The Futures of Black Radicalism, New York: Verso, 2017); and “Mikey the Rebelator” (in: Performance Research: a journal of the performing arts, 40/ 2015).