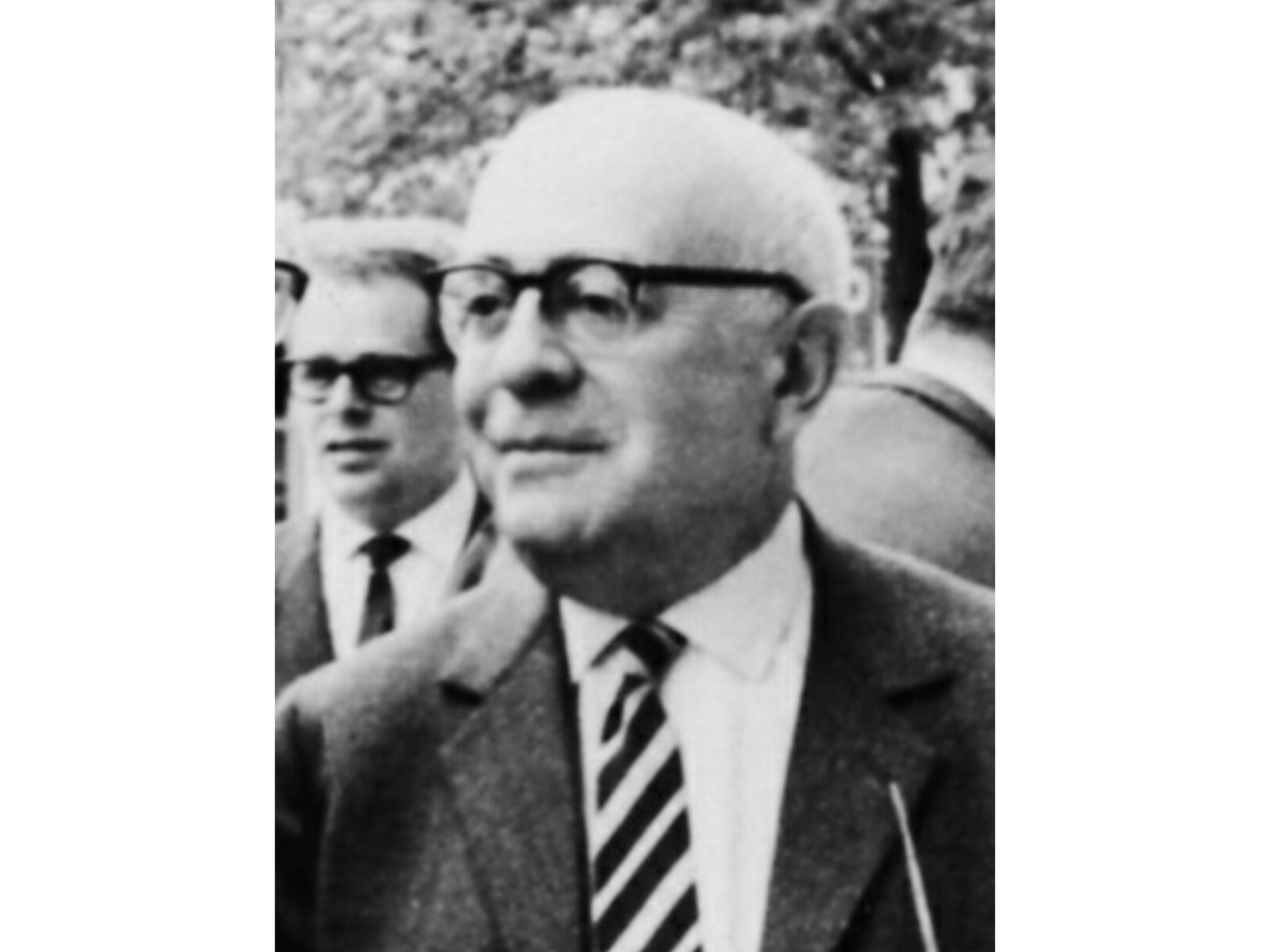 The PACT Division of the EGS is very pleased to announce that the “Leading Thinkers” series will continue with a course on Theodor Adorno led by Professor Max Paddison.

The work of Theodor W. Adorno (1903-1969) resists easy categorization. A philosopher, sociologist and social psychologist who made seminal contributions to aesthetics and cultural criticism, Adorno, perhaps above all else, has to be regarded also as one of the most important and penetrating of twentieth-century writers on music. An inveterate transgressor of traditional discipline boundaries, he brought new critical perspectives to bear on music and its context, while at the same time being deeply versed in the inner technical aspects of musical practice. A composition pupil of Alban Berg and closely associated with the Second Viennese School composers, he had studied piano with Eduard Steuermann  and had for a time been editor of the Viennese music journals Anbruch and Pult und Taktstock. The range of Adorno’s musical activities is remarkable, and his books and essays on various aspects of music take up more than half the 20 volumes of his collected writings published during his lifetime (Adorno, Gesammelte Schriften, Suhrkamp Verlag), and the same again of the Nachlass writings held in the Adorno Archive and that have been edited and published in the years since his death.

A product of the German tradition of Idealist philosophy and of the Hegelian Marxism that developed out of it, as well as of the artistic experimentation of the Weimar years, Adorno was uniquely placed to act as the theorist of musical modernity. At the same time, as a close observer of the rapid technification of society and the industrialization of culture in the new age of mass media, reinforced by his impressions of American life during his period of exile from Nazi Germany in the late 1930s and the 1940s, he developed an influential theory of mass culture drawing on Marx, Freud and Max Weber, which formed the other pole, dialectically speaking, of his theory of aesthetic modernity. And caught up, like all of his generation, in the rise of Fascism and Stalinism, he was acutely aware of the involvement of art, in spite of itself, with politics, and conversely, of “the aestheticization of politics,” as his colleague Walter Benjamin had put it, which characterized the Nazification of Germany in the 1930s. His theoretical approach – Negative Dialectics – is diverse in its sources, idiosyncratic in its expression, and highly focused conceptually. It also brings with it undeniable problems which include a dense prose style and strong prejudices. At the same time it has also become impossible to ignore the significance of Adorno’s work and its presence within the key debates around art and its social context. Adorno presents us with a dialectical form of thinking which seeks to reveal the contradictions of its object and which constitutes what the Frankfurt School called “ideology critique.” It is an approach which itself demands critique, commentary and conceptual clarification.

This course of ten lectures offers an introduction to Adorno’s thought through a focus on music.  Each lecture relates specific discussion of Adorno on music with the larger concerns of Frankfurt School Critical Theory.

To receive more information and to apply, please contact nemanja.mitrovic@egs.edu