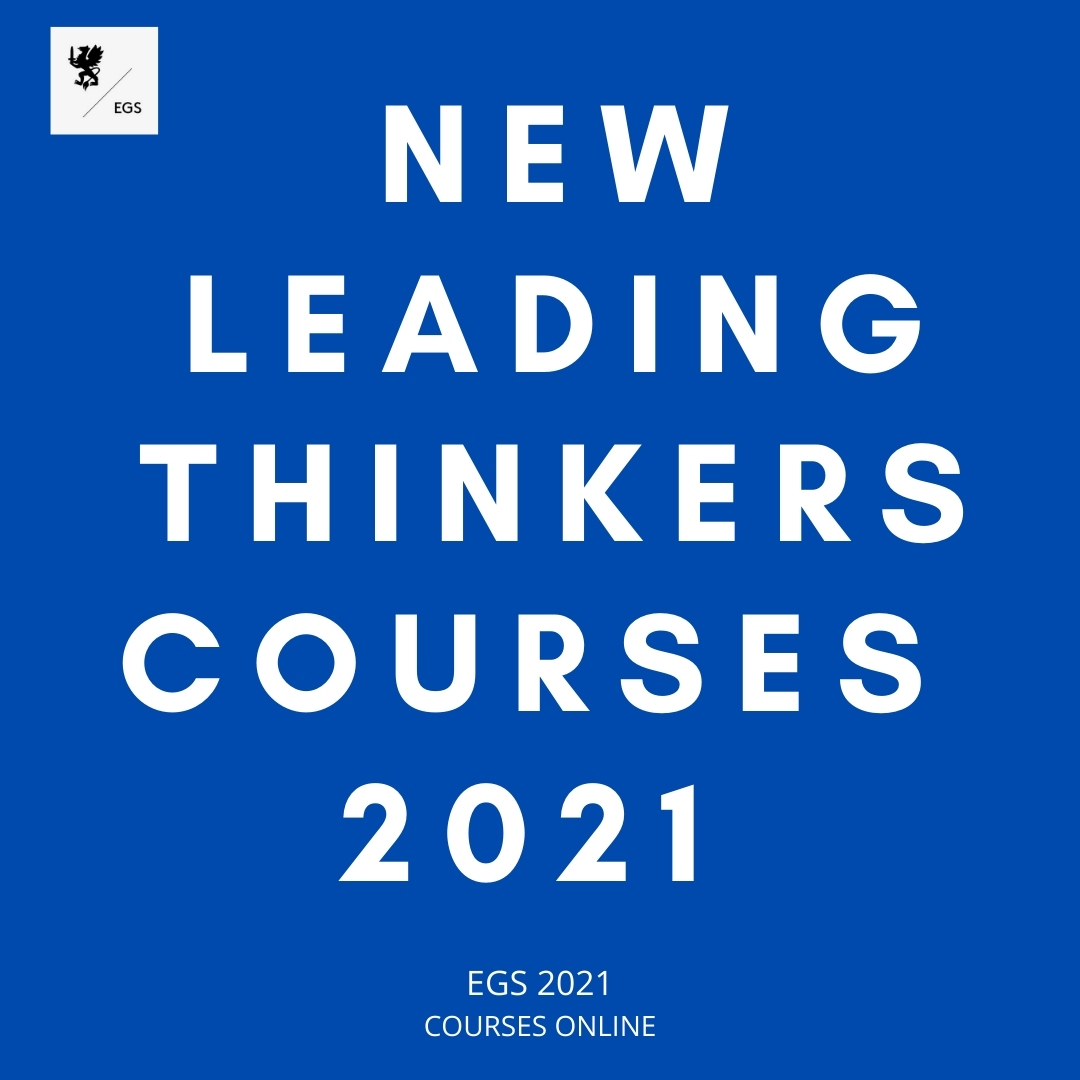 The PACT Division of the EGS is pleased to announce a new online courses on Deleuze and Lacan. The course on Deleuze will be lead by Sven-Olov Wallenstein.

An Introduction to Gilles Deleuze

The course gives an introduction to the thought of Gilles Deleuze, both in his own works and those co-written with Félix Guattari. Beginning in his early analysis of Hume and empiricism as a theory of subjectivity as a process of construction, it continues through a selection of his writings from the 1960s, where he marshals Nietzsche and Proust in order to rethink the “image of thought,” eventually leading up to the first systematic works of difference and repetition and the logic of sense.

In the 1970s Deleuze’s thought takes a new direction in the collaborative works with Félix Guattari. Here they develop a new vocabulary centered on desire, machinic assemblages and rhizomes, which begins as a critique of psychoanalysis, and then expands to a philosophy of history, the state, and politics, in which the reading of Kafka plays a pivotal role. Subsequently, Deleuze publishes on cinema, painting, Leibniz, and Foucault, returning to aspects of his earlier work, but also setting them in a new perspective through then analysis of the subject as a fold, and a new and more expansive sense of images drawn from cinema. Finally, in the last book, What is Philosophy? (once more co-signed with Guattari), the question of the sense of philosophy as a creation of concepts emerges as a new take on philosophy from Plato onwards.

We will offer a reduced price to those students who wish to follow both seminars.  The cost in this case will be $1,400 (the normal cost is $850 per seminar). We cannot offer refunds.

The seminars will carry a credit value of one ECTS for those who wish to apply this study to their EGS degree requirements.  Once again, the courses are also open to the public.