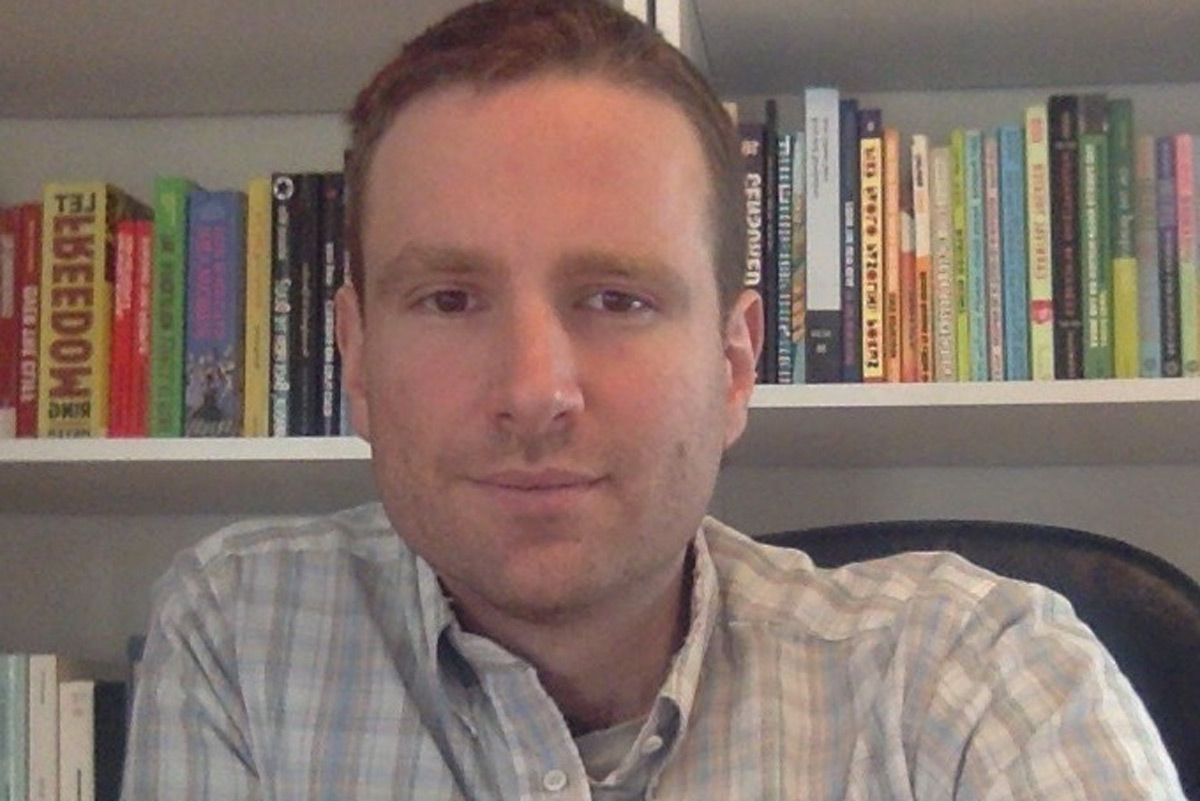 Alexander Reid Ross graduated from EGS in 2014 with an MA and the same year AK Press published the anthology  he edited, Grabbing Back: Essays Against the Global Land Grab, featuring contributions from Silvia Federici, Michael Hardt, and others. His reporting was commended as “media democracy in action” by Project Censored the following year, and he began teaching Geography at Portland State University in 2016. While continuing work as an Instructor, he enrolled as a PhD student at Portland State’s Earth, Environment, Society program, and the Portland Mercury listed his most recent book, Against the Fascist Creep (AK Press 2017) among the top recommended books of 2017. His articles and reviews on politics, geography, and ecology have been featured by Raw Story, It’s Going Down, and The Annals of the Association of American Geographers Review of Books, among others.