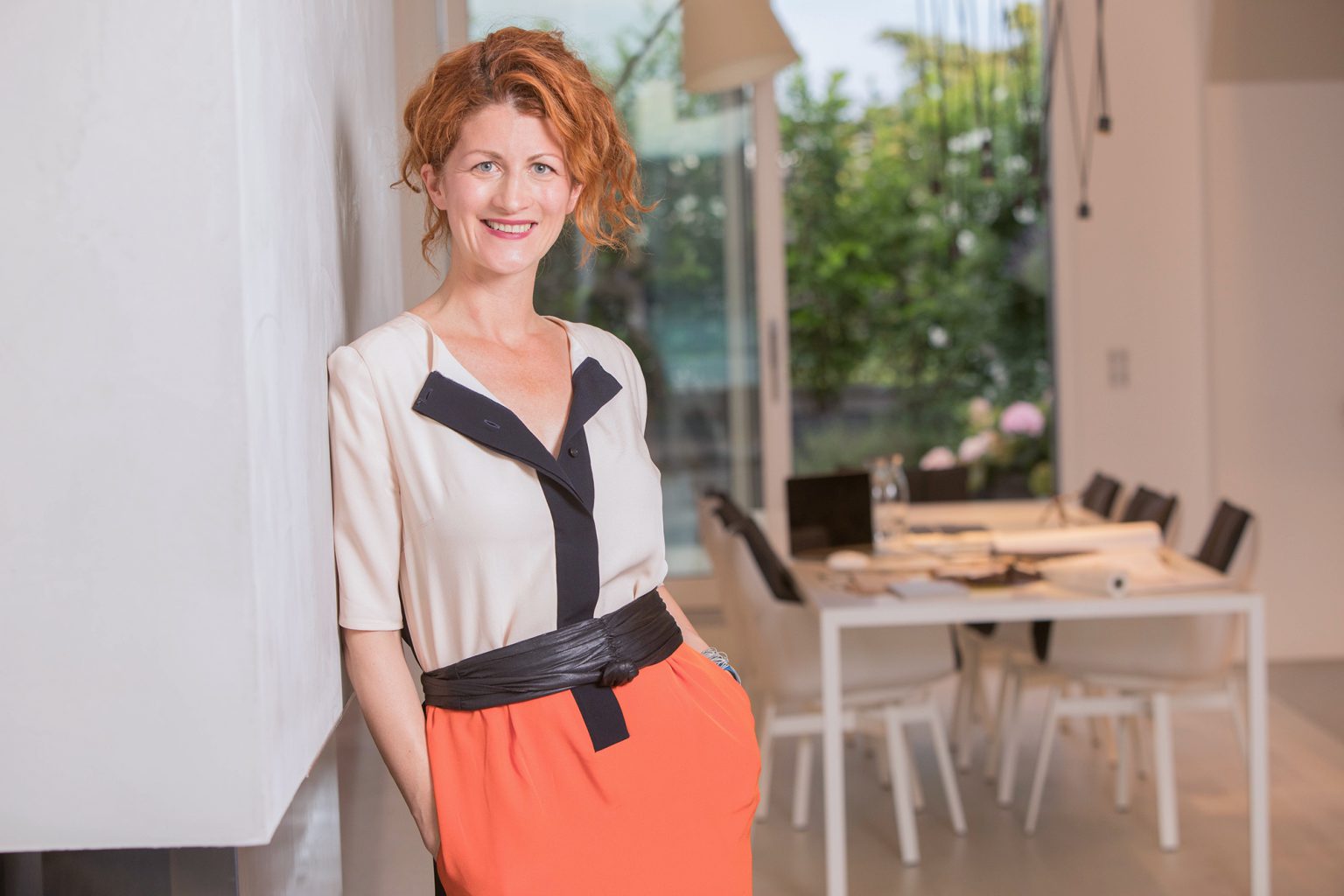 Ana Zatezalo Schenk is today living and working in Berlin, she is a French architect and academic with roots in Yugoslavia.

Founder of Sinestezia Architects with offices in Berlin and Belgrade, co-founder of the Animalesque Lab in Berlin, a research and development branch of the Architectural Associatuon School of Architecture in London, UK and a teacher at the Technical University Carollo Wilhelmina in Braunschweig, Germany.

Prior to founding Sinestezia in 2006; was an Exhibition Designer at GSAPP, Columbia University under Professor Evan Douglis (2001-2002), a lead designer at Archi-Tectonic in New York City from 2002 to 2006. From 2007 to 2010, she was Director of Belgrade waterfront development responsible for the 100 Ha Masterplan at the Port of Belgrade, working closely with Daniel Libeskind Architects, ARUP and Gehl Architects.