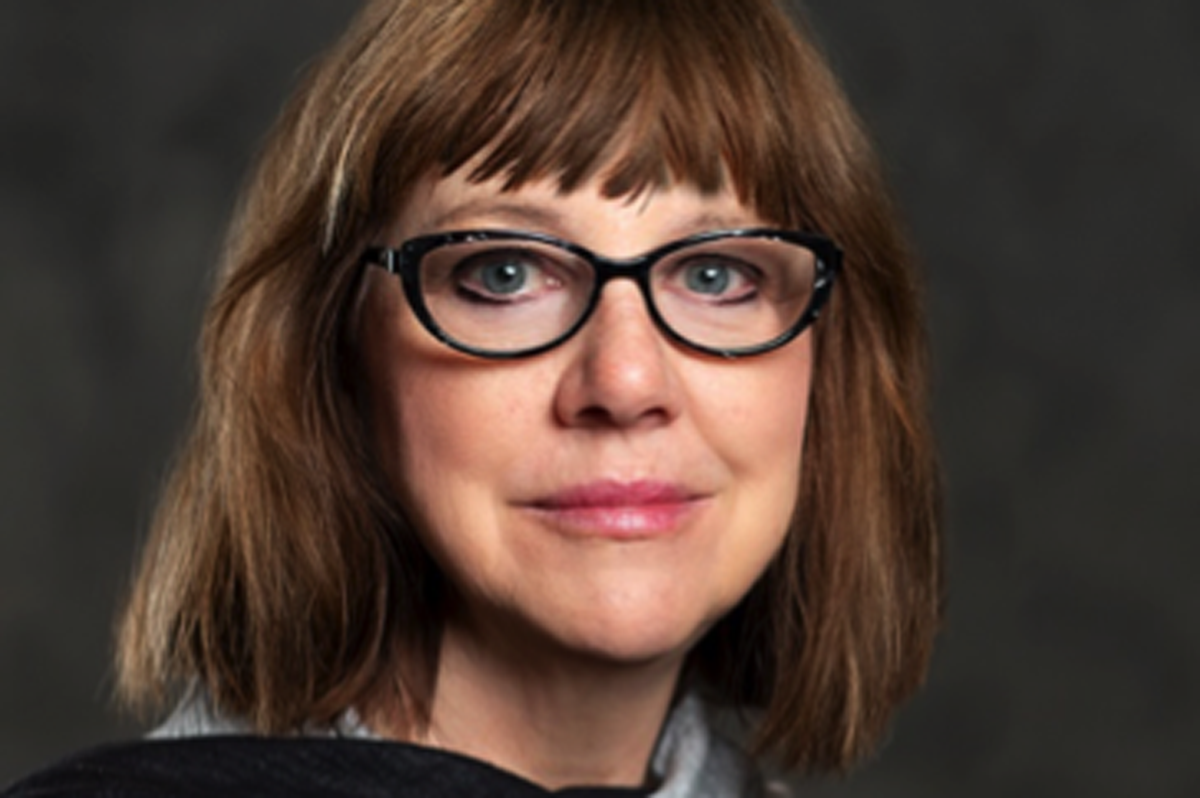 Kathleen Ruiz is a dual EU/US citizen, and an Associate Professor of Integrated Arts at Rensselaer Polytechnic Institute, where she co-founded the critical Games and Simulation Arts and Sciences (GSAS) program. She is an internationally exhibiting media artist who works with simulation, games, photography and sculpture exploring the nature of perception, behavior, and interaction. Her research is centered on simulation, perspective and empathy and examines first-person experience, intentionality, and the possibilities for simulation to approach a non-colonizing understanding of “other”, whether that other is another person, entity, or the environment. Her recent VR projects explore the importance and complexity of plankton in freshwater ecosystems, in a dialog with art and science to build critical awareness. She sees the use of the virtual as a radical act of preservation and transmission of environmental knowledge.