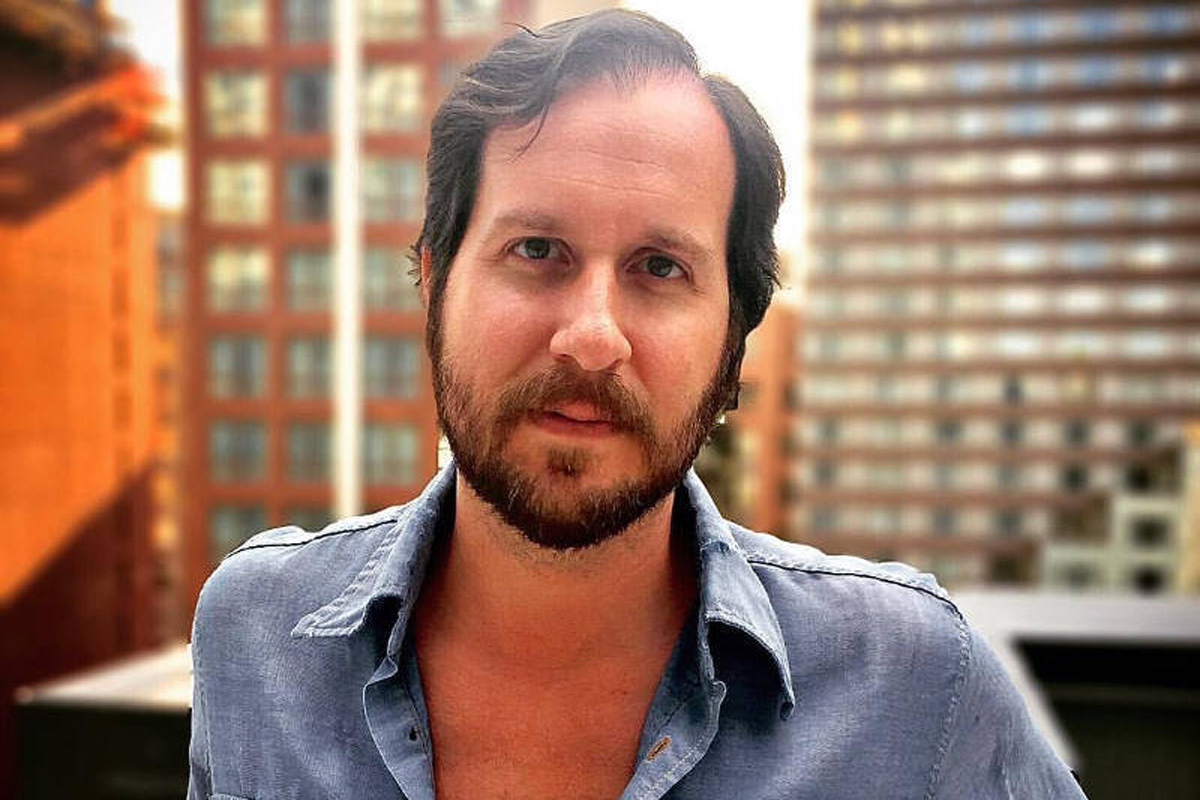 In front of the camera, McManus Woodend has played the role of The GEICO Caveman for almost a decade, appearing in well over 25 national commercials as the iconic character. Additional roles include the Netflix films The Meyerowitz Stories (New and Selected) and The Incredible Jessica James. Behind the camera, McManus co-created the feature-length motion picture Rocksteppy, which had its New York and Los Angeles theatrical premiere in late 2017. The treatment for his follow-up feature film King Dom was selected and presented at the IFP Film Conference. Most recently, he directed the short film Paper with his wife, playwright Kelli Lynn Woodend. Mr. Woodend is currently a Ph.D. Candidate at The European Graduate School, is a graduate of the David Lynch Graduate School of Cinematic Arts, and holds undergraduate degrees from the Film Production and Entertainment Business programs at Full Sail University.