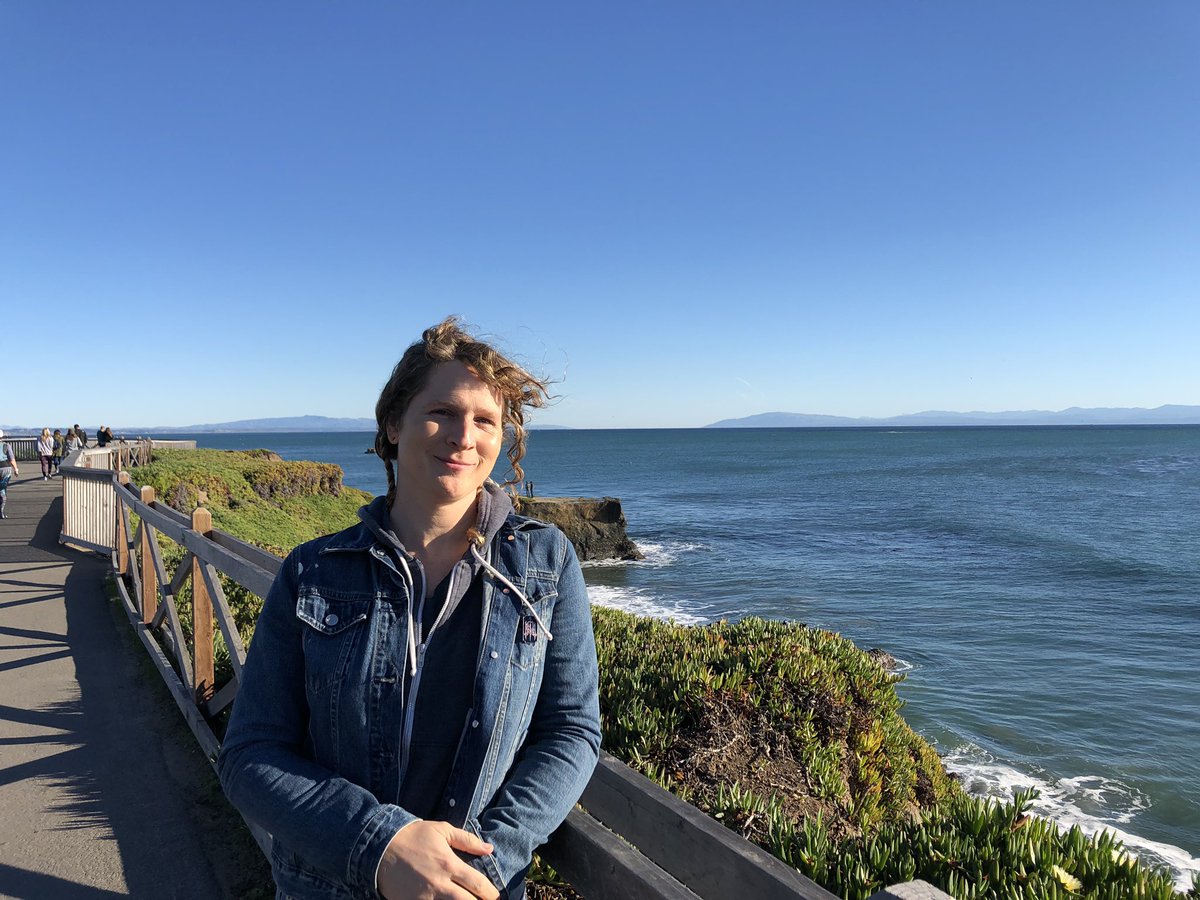 micha cárdenas, PhD, is Assistant Professor of Art & Design: Games + Playable Media at the University of California, Santa Cruz. cárdenas is writing a new algorithm for gender, race and technology. Her book in progress, Poetic Operations, proposes algorithmic analysis to extend intersectional analysis and develop a trans of color poetics to reduce violence against trans women of color. cárdenas’s co-authored books The Transreal: Political Aesthetics of Crossing Realities (2012) and Trans Desire / Affective Cyborgs (2010) were published by Atropos Press. Her artwork has been described as “a seminal milestone for artistic engagement in VR” by the Spike art journal in Berlin. She is a first generation Colombian American.

Cárdenas is an artist/theorist who was the winner of the 2016 Creative Award from the Gender Justice League. She was the recipient of the inaugural James Tiptree Jr. fellowshipin 2014, a fellowship to provide support and recognition for the new voices in science fiction who are making visible the forces that are changing our view of gender today. She has been described as one of “7 bio-artists who are transforming the fabric of life itself” by io9.com.

Cárdenas completed her Ph.D. in Media Arts + Practice in the School of Cinematic Arts at the University of Southern California. She is a member of the artist collective Electronic Disturbance Theater 2.0. Her solo and collaborative artworks have been presented in museums, galleries, and biennials including the Museum of Contemporary Art, Chicago (2018); House of Electronic Arts Basel (2018); Zeppelin Museum Friedrichshafen (2018); Henry Art Gallery (2017); the Museum of Modern Art, New York (2015); ZKM Center for Art and Media, Karlsruhe (2014); the Art Gallery of Ontario, Toronto (2014); Los Angeles Contemporary Exhibitions (2011); Centro Cultural del Bosque, Mexico City (2015); CECUT, Centro Cultural Tijuana, Mexico (2009); the Zero1 Biennial, San Jose, CA (2012); and the California Biennial, Newport Beach, CA (2010). She has given keynote talks at the Allied Media Conference, the Association of Internet Researchers, the Digital Gender Conference at Umea University in Sweden, the Dark Side of the Digital Conference, and the Vera List Center at the New School in New York. She is on the advisory boards of FemTechNet and the York University Center for Feminist Research.

Cardenas’ poetry has appeared in the anthologies Troubling the Line, The &Now Awards 3, Trans Bodies, Trans Selves and Writing the Walls Down. She has published book chapters in Plants, Androids and Operators – A Post-Media Handbook, Gender Outlaws: The Next Generation, Queer Geographies, The Critical Digital Studies Reader and the Feminist and Queer Information Studies Reader. Her articles have been published in CTheory, the Media-N Journal, the Ada Journal of Gender, New Media and Technology, The Journal of Popular Music Studies, and the AI & Society Journal, as well as the magazines No More Potlucks, Mute Magazine and Make/Shift Magazine.

In 2015 micha was a visiting scholar in the Faculty of Information at the University of Toronto, and a MacArthur Foundation HASTAC Scholar. In 2013 micha was a fellow at the Post Media Lab at Leuphana University in Germany, a New Directions Scholar at the USC Center for Feminist Research and a HASTAC Scholar. She holds an MFA from University of California, San Diego, an MA in Communication from the European Graduate School and a BS in Computer Science from Florida International University. She tweets at @michacardenas.