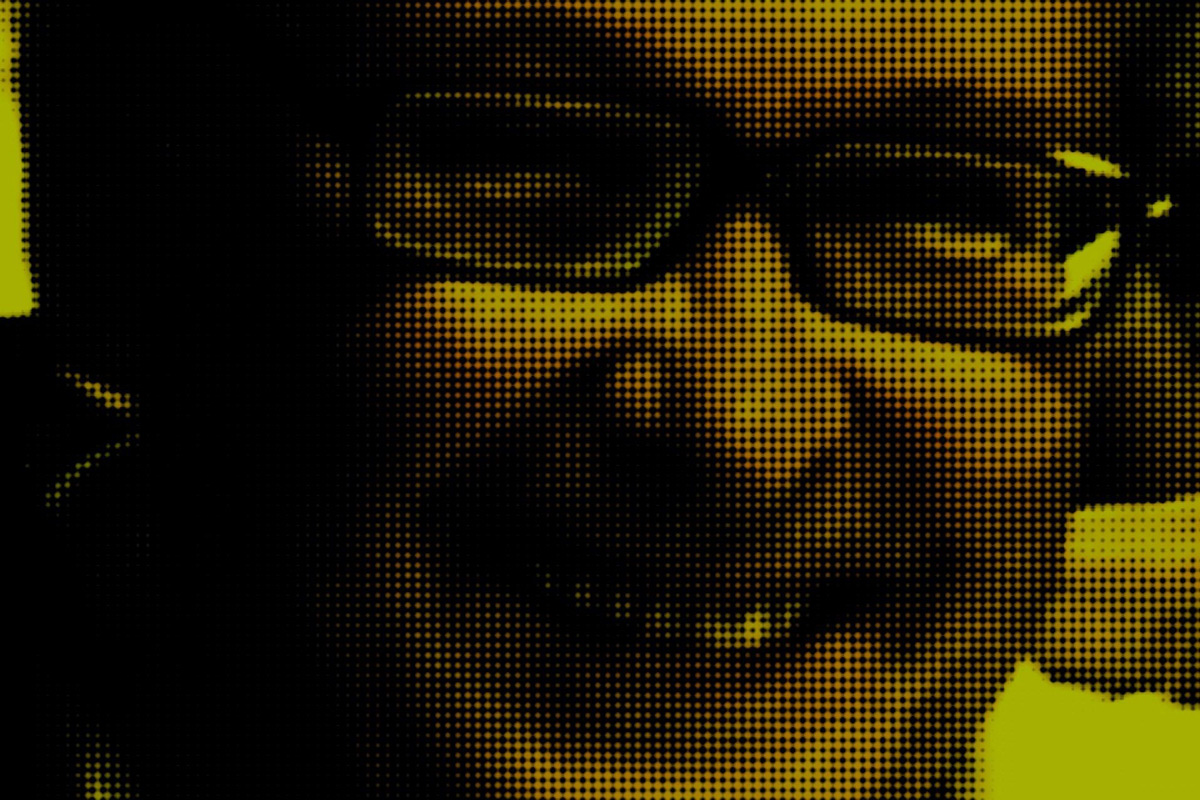 The most inspiring feature of the European Graduate School is that once you have studied at EGS you are never finished. I received my Ph.D. in Media and Communication in 2004 but there isn’t one of my teachers, or most of the School’s professors, whose public lectures I don’t find myself following with avid interest 15 years later to learn what they are thinking about at that moment. This is because EGS specializes in bringing the best thinkers to its seminars to tell you the ideas they are exploring rather than simply regurgitating what they have already thought.

I came to EGS for the star professors such as Peter Greenaway, John Waters, Sandy Stone, Fred Ulfers and Jean Baudrillard but stayed for the students. I travelled to Saas-Fee to write an article about this peculiar beast in the Swiss mountains, but I was so taken by the incredibly lively mix of professionals and academics who were recycling themselves as students for qualifications that had more to do with their intellectual growth than their future careers, that I asked to sign up as well.

My article was titled “Studying under the stars”. The next four years fulfilled all my expectations, and more.

I am not sure I should mention the intellectual rigour of Christopher Fynsk’s explications of Heidegger and Blanchot, since this might seem to be buttering up the current administrators of EGS, but he opened my mind to unexpected intellectual challenges in an unrepentant Nazi and the most sophisticated philosophical writer of our time. At the same time, Claude Lanzmann, Carl Mitcham, Catherine Breillat, Atom Egoyan, and of course Wolfgang Schirmacher – the last practitioner of philosophy as a contact sport – brought art and philosophy down to earth as a practical exercise in living.

My sessions with Jean Baudrillard enabled me to write one of the first articles to give a postmodern interpretation of the Trump phenomenon (American Dream meets American Nightmare). A short time ago I was inspired to record a tribute to Chantal Akerman (In Search of Lost Culture) for a quarterly magazine whose winter edition was concerned with repressive projects of cultural extinction.

Meanwhile, I continue research in my attempt to develop from my Ph.D. dissertation an approach to philosophy I call deictics, from Roman Jakobsen’s linguistic terminology for relativist referencing. Graham Harman, whom I never had the chance to study with at EGS, has been an inspiration via the videos on this site. Just looking over the list of faculty reminds me of how many I have missed out (Michael Schmidt and D.J.Spooky, for two) and how I wish I was 40 years younger and ready to take on a new course of Ph.D. study at EGS again.

And I haven’t even mentioned Slavoj Zizek, Alain Badiou or Avital Ronell, each a star performer in their field.

If you are interested in following my work you can find some articles at http://www.pomopress.com/resea… and more recent pieces at www.global-geneva.com.