Literary scholar and Fellow at the European Graduate School 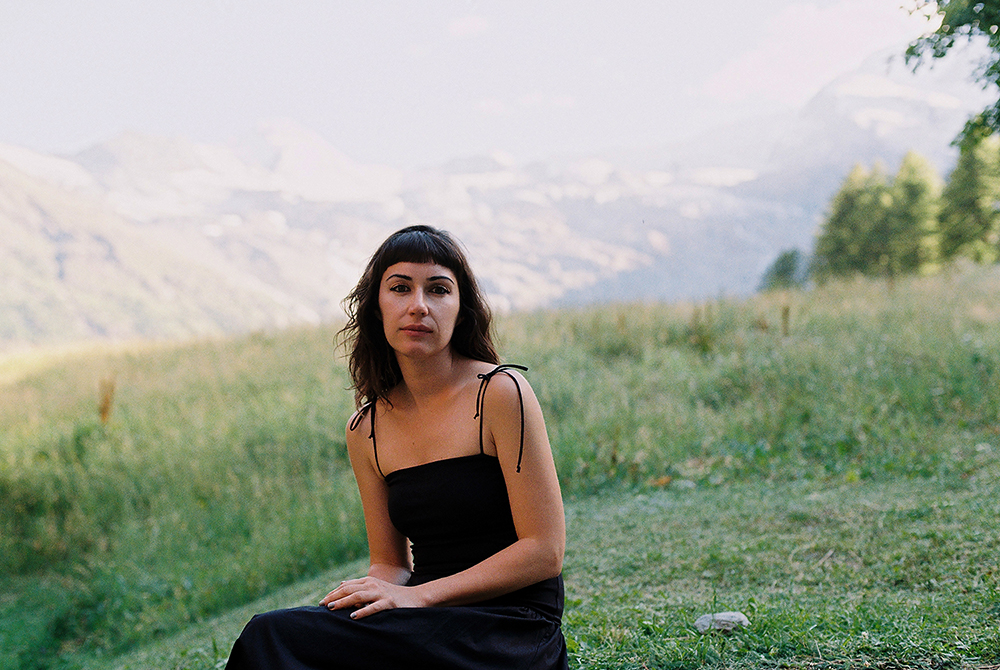 Dunja Dušanić (b. 1987) studied literature at the Department of Comparative Literature and Literary Theory, University of Belgrade, where she is currently employed as Assistant Professor, lecturing on a wide range of subjects, including, amongst other things, the history of literary criticism, contemporary theories of narrative and genre, and the 19th century French novel. She holds a BA (2010), MA (2011), and PhD (2015) in Comparative Literature and Literary Theory.

Dušanić’s research revolves around the issue of fictionality of the literary text, which she has examined through the optics of traditionally nonfictional literary genres (such as autobiography), ‘borderline’ cases (such as Serge Doubrovsky’s autofiction) and decidedly nonfictional, discursive genres (such as testimony, whose literary status, until fairly recently, has been controversial). Her MA thesis dealt with the fictionality of autofiction, a topic which she further explored in the volume that she co-edited with Isabelle Grell and Adrijana Marčetić, Penser l’autofiction: perspectives comparatistes (Faculté de Philologie, 2014). The relationship between fiction and testimony, viewed from a historical and a narratological perspective, was the subject of her doctoral dissertation and of the book which resulted from it — Fikcija kao svedočanstvo: iskustvo Prvog svetskog rata u prozi srpskih modernista (Dosije studio, 2017) — while her current research deals with testimonial poetry and the ethical implications of witnessing in verse.

Dušanić’s contextualist approach to écriture de soi has also directed her towards cultural history. She has written on the cultural history and literature of the First World War, including, most recently, a chapter on World War I novels in Narratives of War: Remembering and Chronicling Battle in Twentieth-Century Europe (ed. by Nanci Adler, Remco Ensel, and Michael Wintle, Routledge 2019) and a chapter on Serbia and the Balkans in the Cambridge History of World War I Poetry (ed. by Jane Potter, Cambridge University Press, forthcoming). She has also edited, together with Danilo Šarenac, a collection of soldiers’ diaries — Smilje i sumpor: dva vojnička dnevnika 1916-1919  (Clio, 2016) — and is working with Slobodanka Vladiv Glover on preparing the English edition of Rastko Petrović’s seminal First World War novel, The Sixth Day, translated by Albert Lord (Slavica Publishers, forthcoming).

In addition to her research, Dunja Dušanić is one of the section editors of Književna istorija, a scholarly journal published by Belgrade’s Institute for Literature and Art and specializing in literary history, and a member of that same Institute’s research project Serbian Literature in the European Cultural Space. She is a member of several academic networks, including the ENN (European Narratology Network) and the ASEEES (Association for Slavic, East European, and Eurasian Studies).