At The European Graduate School, students are able to study at two different campuses: Saas-Fee, Switzerland, and Valletta, Malta. 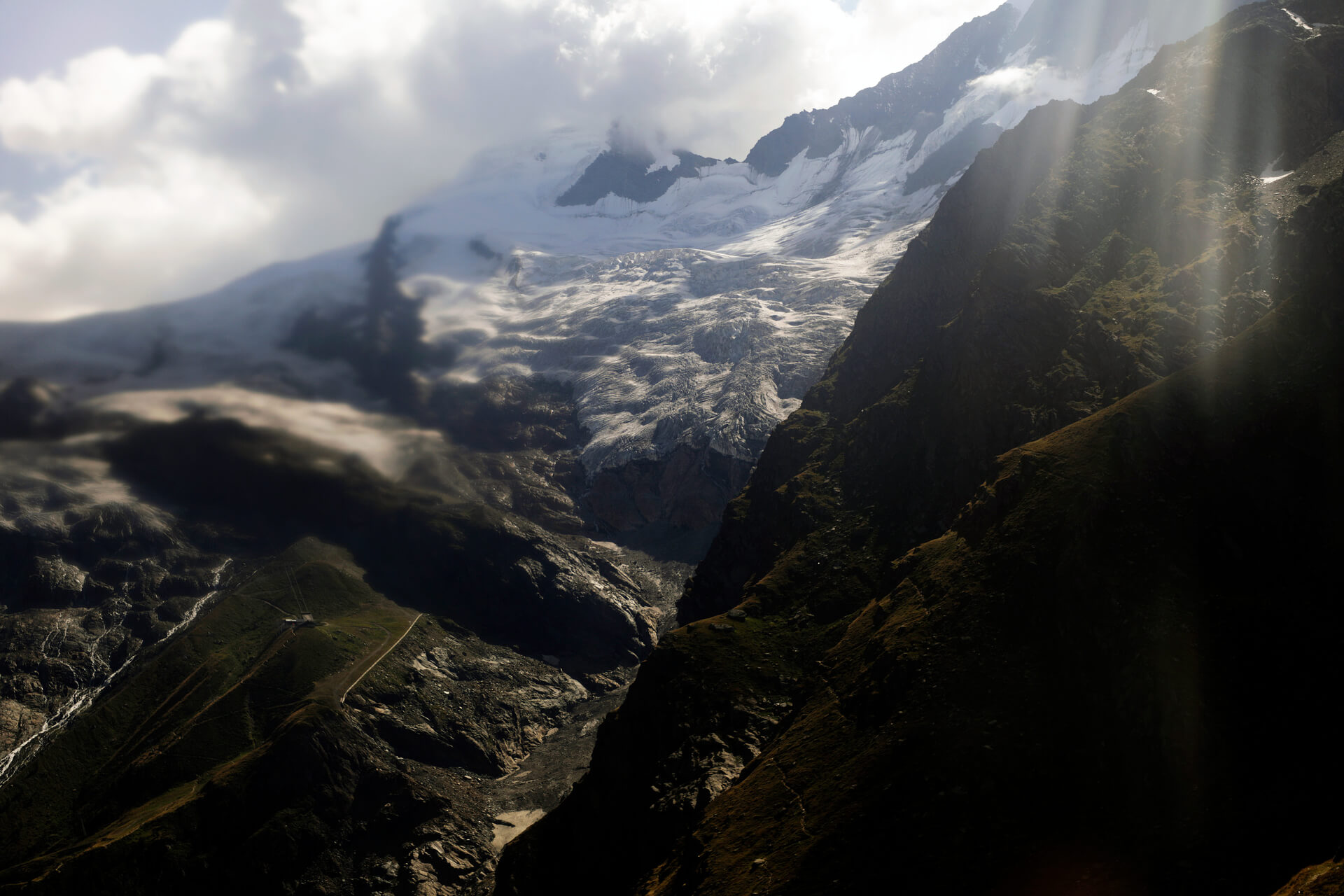 Known as the “Pearl of the Alps,” Saas-Fee is
located near the Matterhorn of Wallis
(Valais). Surrounded by thirteen mountains, it
is the main village in the Saastal or the Saas
Valley and a municipality in the district of
Visp within the canton of Wallis (Valais) in
Switzerland. 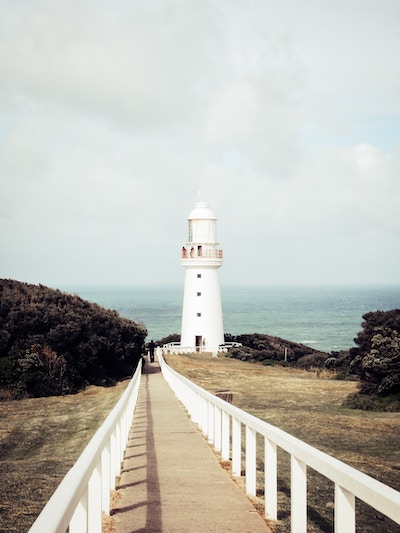 Valletta is a UNESCO World Heritage Site and
is designated the European Capital of Culture
in 2018. It is the capital of the European
Union’s southernmost and smallest member
state, Malta, which gained independence
from Britain in 1964. Situated about 96 km
from Italy, and 290 km from North Africa, it
comprises seven islands, of which only three
are inhabited: Malta, Gozo, and Comino.