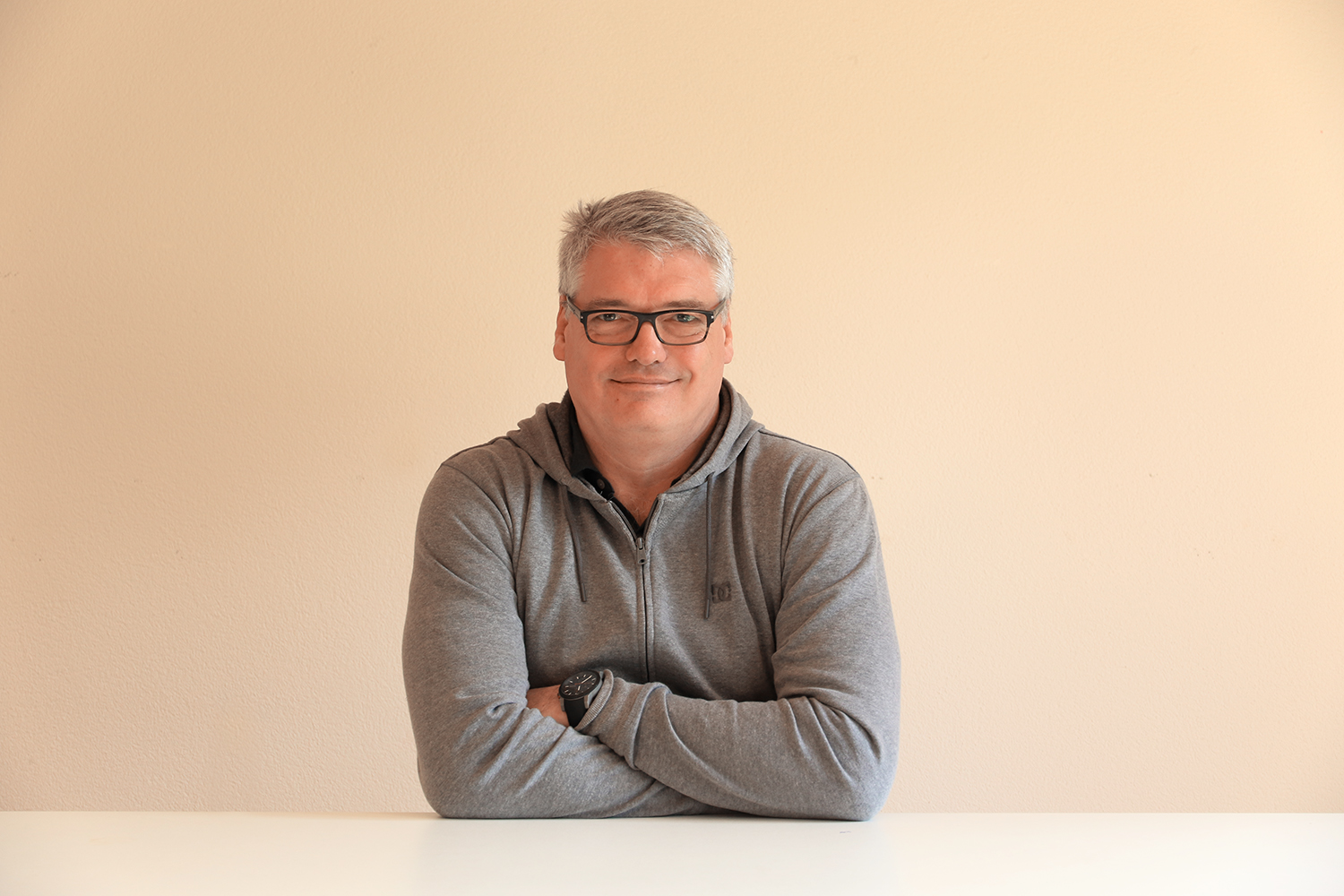 The architect gained international recognition for his esteemed work on Antoni Gaudí’s infamous, and unfinished, Basilica and church, La Sagrada Família. He started on the Barcelona project in 1979 and became one of the principal members of the design team as well as one of the key architects. In recognition of his outstanding work, Burry was awarded the Diploma i la insignia a l’acadèmic corresponent in 2004 by the Reial Acadèmia Catalana de Belles Arts de Sant Jordi.

In addition to the Gaudí church, Burry has become renown for his innovative research and development projects. He founded and directed the Spatial Information Architecture Laboratory, a cross-disciplinary think-tank and research laboratory, at RMIT University (Melbourne), and, bringing together more than 100 researchers from diverse fields, he founded and directed RMIT’s collaborative Design Research Institute. In December 2014, Burry was appointed Professor of Urban Futures at Melbourne University.

Burry has also taught at several universities and institutions, such as the Victoria University of Wellington, Massachusetts Institute of Technology, Liverpool University, Universitat Politècnica de Catalunya, Deakin University, and University of Newcastle (Australia). In 2009, he was granted the “Velux Visiting Professorship Award,” enabling him to collaborate with the Centre for Information Technology and Architecture (CITA) at the Royal Danish Academy of Fine Arts in Copenhagen. Further, he has served as a member of the Advisory Board for Gehry Technologies (USA), for the Australian Research Council College of Experts, as well as for Australia’s PMSEIC, the Prime Minister’s Science, Engineering and Innovation Council.

Among the many prestigious awards Burry has received, he was awarded the “Federation Fellowship” by the Australian Research Council, the “Award for Innovative Research” by the Association for Computer Aided Design in Architecture/ACADIA (both in 2006), and the Biennial Sasada Award by The Association for Computer-Aided Architectural Design Research in Asia/ CAADRIA (2012).

In addition to numerous book chapters, Burry has (co-) authored several books, including Scripting Cultures (John Wiley & Sons Pty Ltd, 2011), which “considers the implications of lower-level computer programming (scripting) as it becomes more widely taken up and more confidently embedded into the ‘design process,’” The New Mathematics of Architecture (with Jane Burry; Thames and Hudson, 2010), a survey and overview of roughly 40 international projects applying new ways and strategies to architecture, and “Gaudí Unseen: Completing the Sagrada Familia”(jovis, 2007).