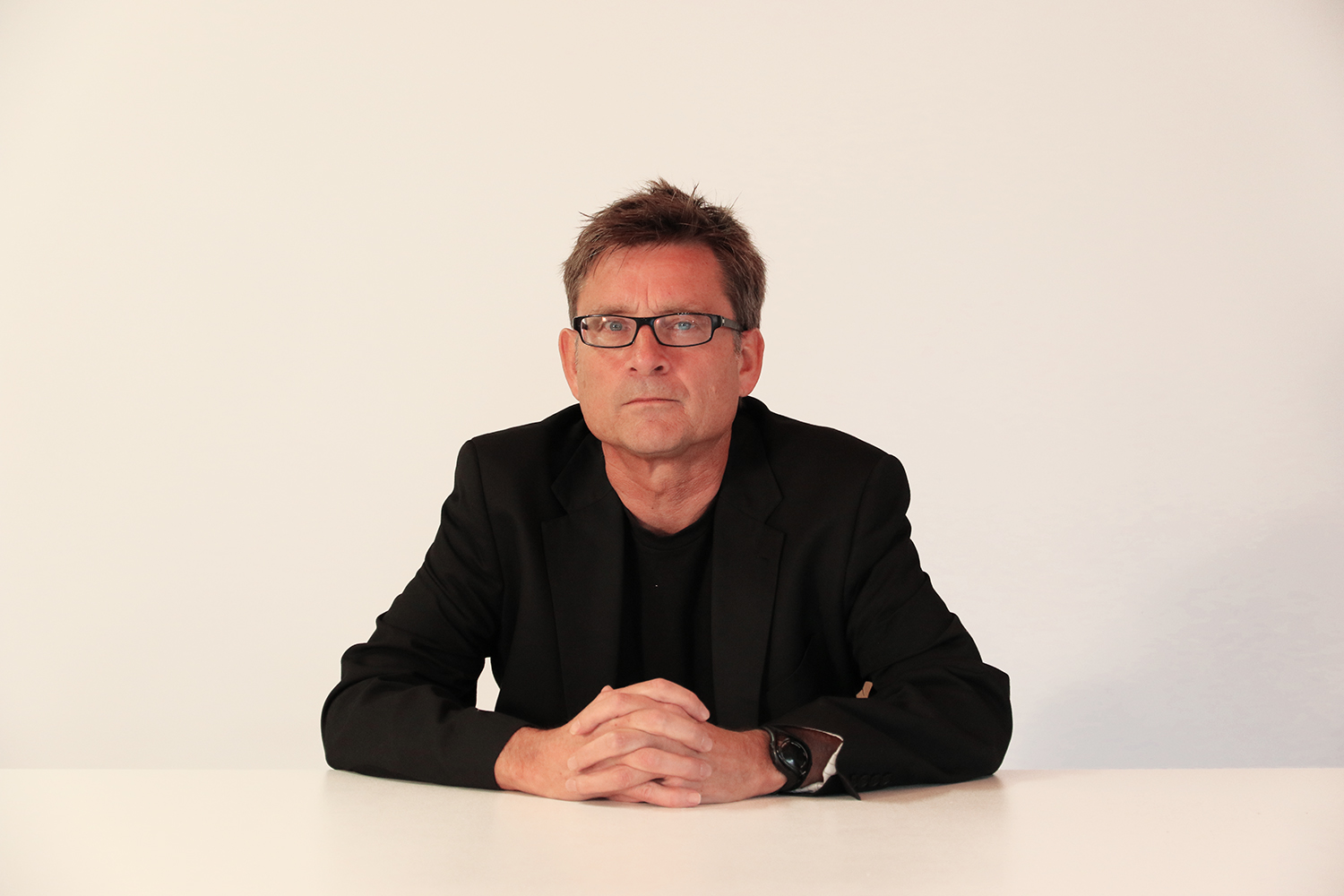 Neil Leach’s first publication was a translation from the Latin of Leon Battista Alberti’s treatise on architecture, De Re Aedificatoria, undertaken under the supervision of Joseph Rykwert, and published as On the Art of Building in Ten Books(1988). This experience taught Leach the importance of publishing and interdisciplinary thinking. With his first academic appointment at the University of Nottingham, he shifted into a more contemporary theoretical arena influenced heavily by ongoing research in Continental Philosophy at the School of Critical Theory. His second publication, Rethinking Architecture (1997), a best-selling collection of essays on architecture and urbanism by key thinkers of the twentieth century, such as Georg Simmel, Siegfried Kracauer, Walter Benjamin, Theodor Adorno, Michel Foucault, Jean Baudrillard, Jacques Derrida, and Gilles Deleuze, informed many of his subsequent publications.

Invitations to teach at leading design schools, such as the Architectural Association and Columbia University’s Graduate School of Architecture, Planning, and Preservation, further influenced Neil Leach’s thinking. As an academic who had always taught both design and theory, he began to realize the limitations of cultural hermeneutics from a design perspective and to engage increasingly with the materialist philosophies of Gilles Deleuze and emerging scientific thinkers. These philosophies suggest a more constructive engagement with the world of technology in general and computation in particular. Many of his more recent publications have dealt with computational design theory. He is currently working with Behrokh Khoshnevis and others on a NASA funded project to develop robotic fabrication technologies for printing structures on the Moon and Mars.

Neil Leach has published twenty-three books, which have been translated into several languages, including Chinese, Korean, Spanish, Portuguese, and Romanian. His publications on critical theory and philosophy include: Rethinking Architecture: A Reader in Cultural Theory (1997), The Anaesthetics of Architecture (1999), Millennium Culture (1999), Architecture and Revolution: Contemporary Perspectives on Central and Eastern Europe (1999), The Hieroglyphics of Space: Reading and Experiencing the Modern Metropolis (2002), Forget Heidegger (2006), Camouflage(2006), and The Politics of Space (forthcoming). His publications on computational design include: Designing for a Digital World (2002), Digital Tectonics (2004), Emerging Talents, Emerging Technologies (2006), (Im)material Processes: New Digital Techniques for Architecture (2008), Machinic Processes (2010), Fabricating the Future (2012), Scripting the Future (2012), Digital Workshop China (2013), and Swarm Intelligence: Architectures of Multi-Agent Systems (forthcoming).