Assistant Dean in the Division of Philosophy, Art and Critical Thought and Faculty Fellow at The European Gradate School. 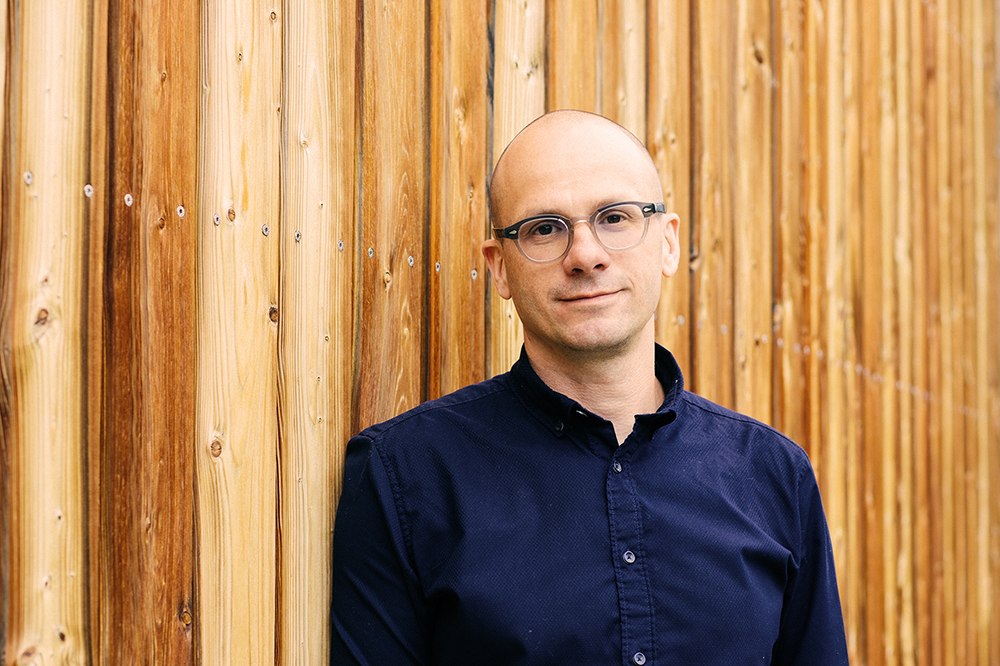 Mitrović studied General Literature and Theory of Literature at the University of Belgrade. After the graduation, he undertook his masters-level work in philosophy and film studies at the Faculty for Media and Communications in Belgrade. His thesis, Presenting the Unrepresentable: The Sublime in the Works of Immanuel Kant and Jean-François Lyotard focuses on the question of the sublime in a philosophical perspective, and then pursued this topic in relation to contemporary Japanese cinema (in particular, the films of Naomi Kawase and Hirokazu Koreeda). In independent work, he also brought the question of the sublime to bear on American meta-fiction, giving special attention to the work of Don DeLilllo and Robert Coover.

It was on the basis of this work that he came to pursue his PhD study at the
University of Aberdeen under the direction of Professor Christopher Fynsk. His PhD thesis, The (Im)possibility of Literature as the Possibility of Ethics takes up two literary works, Sreten Ugričić’s Infinitive, a pseudo-monograph that discusses a non-existent book, and Wolfgang Hildesheimer’s Marbot, a biography of a non existent person. In each case, what interested Mitrović was the way in which absence is constitutive of the possibility of literature in general. The examination of this absence led him to consider an implicit dialogue between Blanchot and Heidegger that sheds light on the nature of truth and non-truth in literature and which helped him to approach the peculiar temporality of the two literary works in question. The final section of his thesis is dedicated to the discussion between Maurice Blanchot and Emmanuel Levinas about the relationship between literature and ethics. More precisely, this final part of Mitrović’s work is concerned with the power of literature to become a site for an encounter with alterity and an answer to the ethical demand. The reworked version of Nemanja Mitrović’s doctoral dissertation was published in 2017 by Delere Press.

Mitrović’s current theoretical interests revolve around the relationship between memory and forgetting from the perspective of Nietzsche, Heidegger, Levinas, and Blanchot. He is arguing that memory and forgetfulness are not opposites but that a certain forgetfulness is actually constitutive of our ability to remember. Therefore, following Michael Bernard-Donals, Mitrović is examining the notion of “forgetful memory”. This examination has led him to problems posed in in the fictional autobiography entitled Les Bienveillantes which was written by Jonathan Littell. In his research of this work, Mitrović is focusing not only on “forgetful memory” but on the role that this notion has in our ability to understand what is fiction (or what we call fictional) and how this understanding of “fictionality” can be related to the understanding of ethics in Blanchotian sense.

Presently, Mitrović works as the Associate Professor at the Faculty for Media and
Communications in Belgrade where he teaches four undergraduate courses: “Film and Thinking”, “Screen Culture”, “Image and Violence”, and “From Postmodern to Posthuman”. He is also an Editor for Literature and Theory of Literature at the Radio Belgrade 3 (a non-commercial, state-owned radio station in Serbia whose program is very similar to BBC 3).

One important aspect of Mitrović’s work are his collaborations with other people. Together with Sanja Kunjadić (a musicologist from Belgrade), he has created the radio show “The Artist in Resonance” which, through series of interviews with most important artists, explores contemporary electronic music, its philosophy, significance and the place in the world today. Also, together with Maja Bajić, Mitrović translated Maurice Blanchot’s book of fragments Le pas au-delà into Serbian.