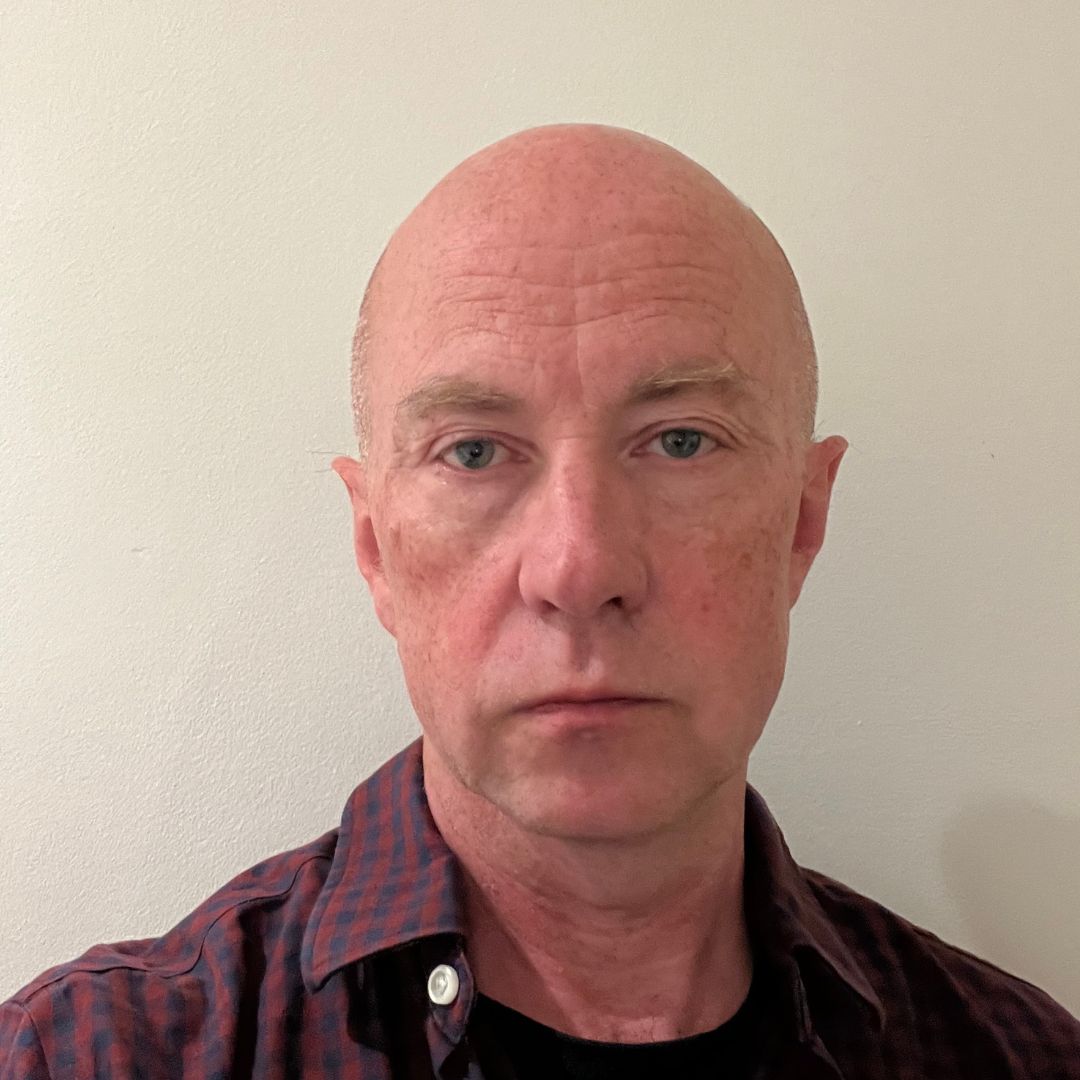 Patrick ffrench (b. 1965) is an intellectual historian and literary scholar whose work focuses on 20th-century French thought and literature as well as wider critical theory. He is Professor of French at King’s College London and currently co-director of its Centre for Humanities and Health.

Having gained his PhD on the history of the French literary periodical Tel Quel at University College London in 1995, under the supervision of the Barthes scholar and translator Annette Lavers he went on, as a British Academy Postdoctoral Fellow also at University College London, to research the thought and legacy of Georges Bataille. Appointed as Reader in French at King’s College London in 1999, he became Professor of French at King’s in 2007. While continuing to work on the legacies of Bataille and the orbit of Tel Quel he has also published widely on French thought, literature, critical theory, film and psychoanalysis. His most recent book publications focus on the cinematographic imaginary in the work of Proust, and the ‘resistance to cinema’ in the work of Barthes, respectively.

His book publications include The Time of Theory: A History of Tel Quel (Oxford, 1996), The Cut: Reading Georges Bataille’s Histoire de l’œil (British Academy, 1999), After Bataille: Sacrifice, Exposure, Community (Legenda, 2007), Thinking Cinema with Proust (Legenda 2018) and Roland Barthes: Myth, Eroticism, Poetics (Bloomsbury, 2019). He is co-editor with Roland-François Lack of The Tel Quel Reader (Routledge, 2000) and, with Ian James, of a special issue of the Oxford Literary Review on Jean-Luc Nancy (2005).

His publications in the form of articles and chapters include work on Freud, Blanchot, Derrida, Deleuze, Guattari, as well as the French theorists of the visual Jean-Louis Schefer and Georges Didi-Huberman, and on literature and film (Sebald, Chatwin, Rivette, Marker).

His current research is focused on the research collective CERFI founded by Guattari in 1966, on institutional psychotherapy and the epistemology of care, and on French psychoanalyst Pierre Fédida.