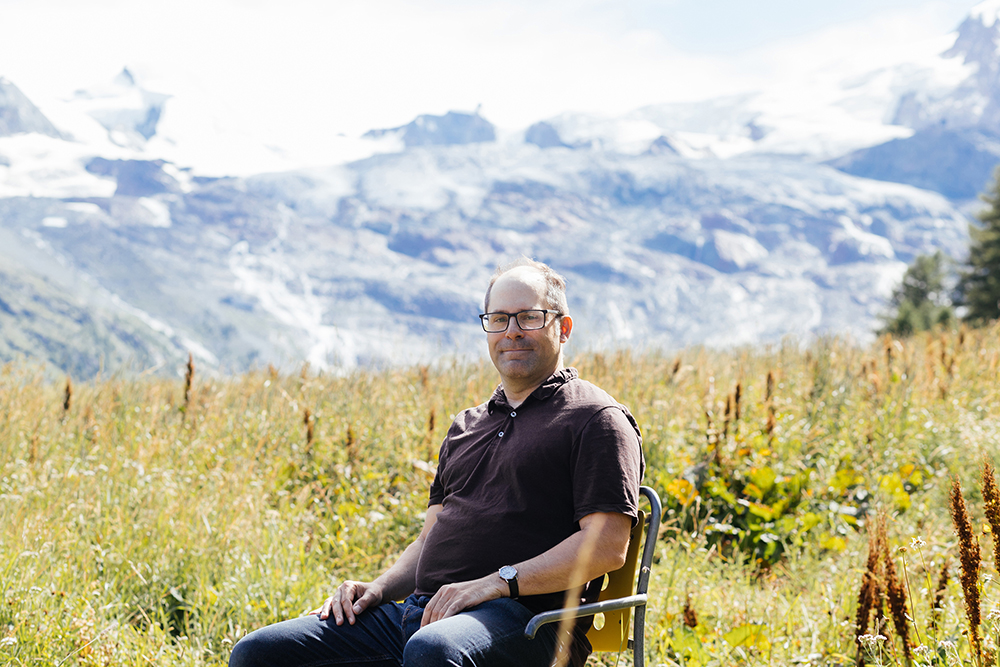 I remember that night back in January 2017. I had just launched Carnegie Nexus, a multi-museum platform generating public engagement with research at the intersections of the arts and sciences. Ben Harrison of the Andy Warhol Museum had joined me in coproducing a totally new kind of program series on the Anthropocene which we named Strange Times-earth in the age of the human. As part of the experiment, I put together people from very disparate areas of knowledge and practice in conversation to begin to traverse what was, according to traditional disciplinary lines, improper or intractable. The first of these conversations was with Rob Wallace. We called it Big Farms Make Big Flu, after his powerful new book published by Monthly Review. The night was in effect a harrowing cross-breeding between epidemiology, industrial agriculture, macroeconomics, Marxist and postcolonial theory, and a good deal of Kafka, if I recall. I paired Rob with biotech artist Rich Pell, founding director of the Center for Post-Natural History in Pittsburgh. Together they engaged in a wide-angle reading of the epistemological and ethical stakes of his research. We had a full house. We also had full audience participation. The phenomenal feedback showed a clear response to Rob’s superb ability to bridge the genetic with the geopolitical, the viral with the socioeconomic in ways that today, four years later, COVID-19 taught us all to understand the hard way. That night, as I sat among the audience members listening to Rob’s presentation, the gentleman behind me leaned forward and whispered, “My god, he’s it: he is the real thing!”

Wallace is the real thing—and for at least two fundamental reasons which make him our first researcher of note with the EGS. The first is that Wallace studies pathogens as bio-cultural objects. He does this in a way that implicates our habits and hierarchies of knowing just as viscerally as it does our objects for knowing. In other words, he interrogates the very nature of science in its historically contingent conditions and its capitalist complacencies. His work is rigorous and unblinkingly cross-disciplinary. Rob Wallace is trained as an evolutionary biologist and phylogeographer studying the evolution of infectious diseases. His early research in HIV/AIDS and influenza led him to opportunities as a consultant for the United Nation’s Food and Agriculture Organization and the Centers for Disease Control and Prevention—all markers of a bright and promising career. However, during his intense study of the avian flu outbreak, H5N1, where he mapped the virus’s migration using genetic sequences, Rob began asking questions of his data that his cohort of evolutionary biologists wouldn’t or couldn’t, namely, why did H5N1 emerge in Guangdong in the mid 1990’s?  It was a question that simply could not arise within the disciplinary parameters that define how the world works according to evolutionary biologists. It was a question that was in breach of strict epistemological and methodological allegiances. It was the kind of question that would define Wallace’s subsequent work, finding himself in the gap between natural science and social science, between evolutionary theory and political economy, and often shunned by both.

But inseparable from this rigor of imagination and analysis is something like a rigor of character that makes him worthy of note. Wallace’s scholarship is grounded in a character of a kind we rarely see: integrity. And anyone who works for the modern neo-liberal university knows that academic integrity is an endangered trait that is costly. Wallace experienced this personally when his research led him to speak out on the role agribusiness plays in the emergence of swine flu. The Department of Geography at the University of Minnesota where he was posted did not renew his contract. Wallace nevertheless continued his research and publication despite the betrayal and backlash, working in various jobs to pay the bills. We chose him as a researcher of note because his intellectual integrity put genuine curiosity over strategic careerism, and real questions over trending ones.

Today his work is defined and demanded the world over. It seems every form of news media outlet—even mainstream liberal ones for whom all problems are solved with individual consumer lifestyle choices—are taking note. Wallace and his team continue to ask: what modes of capitalist expropriation cause pathogens to emerge in the first place? How have neoliberal models of ecological extraction helped to select for ever more lethal pathogens? How has plant earth become planet farm and what is needed to change things?

We honor him for his research driven neither by funding opportunities nor career advancement. And we thank him for cross-disciplinary insight and character without compromise.

For many researchers the limits of the universe are defined by the boundaries of their discipline. By a Platonic fallacy, others mistake their methodologies for how the world works. The possibilities needn’t be so limited, of course. Successful multidisciplinarity marries what appears to be at first glance incompatible thinking. Those who bother to negotiate a strange synergism of ideas often strike upon serendipitous discoveries their work would never have caught upon otherwise…

To learn more about Wallace’s research and activism, please visit: