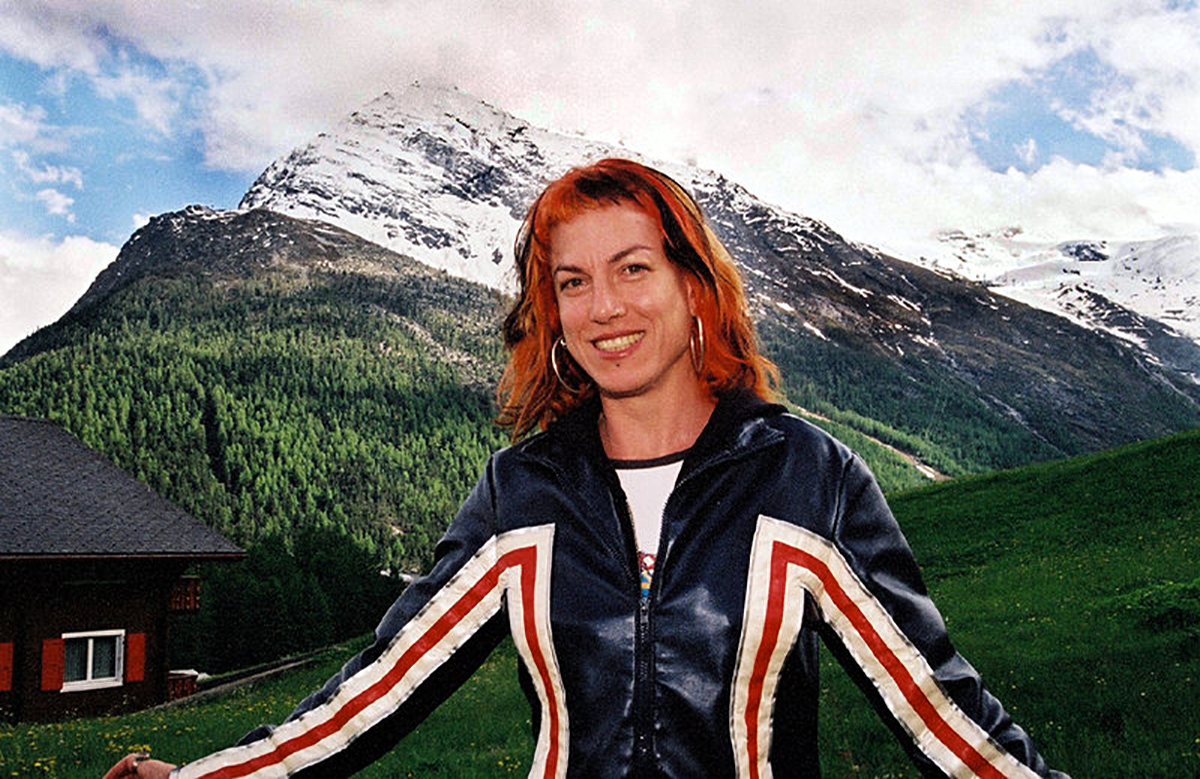 Shelley Jackson (b.1963 in the Philippines) is a New York-based writer and artist. Jackson received an AB in art from Stanford University and an MFA in creative writing from Brown University. She was named a Village Voice “Writer on the Verge” and is the recipient of the Pushcart Prize and a Howard Foundation grant.

Having taught at Brown, MIT, and Pratt Institute, Jackson is currently a lecturer in the MFA Writing Program at NYU.

Jackson gained recognition with her first hypertext novel Patchwork Girl (Eastgate Systems, 1995), which reworks the Frankenstein myth. “Perhaps the true paradigmatic work of the era”, as Robert Coover put it, “Shelley Jackson’s elegantly designed, beautifully composed Patchwork Girl […] offers the patient reader, if there are any left in the world, just such an experience of losing oneself to a text, for as one plunges deeper and deeper into one’s own personal exploration of the relations here of creator to created and of body to text, one never fails to be rewarded and so is drawn ever deeper, until clicking the mouse is as unconscious an act as turning a page, and much less constraining, more compelling.” [1]

Two more hypertexts followed: My body (1997) and The Doll Games (2001; together with her sister Pamela). Jackson’s first book entitled The Melancholy of Anatomy (Anchor, 2002), is composed of short stories; her second book and first novel, Half Life (Harper Collins, 2006), was labeled “A Molotov cocktail of highly combustible intelligence” by The New York Times [2] and won the 2006 James Tiptree Award for science fiction and fantasy.

Jackson has published short stories and essays in The Paris Review, Fence, LA Timesand Conjunctions, among others, and illustrates and writes children’s books.

In 2003, Jackson started SKIN, “a mortal work of art” and “a 2095-word story published exclusively in tattoos, one word at a time, on the skin of volunteers.”

Her latest book is the novel Riddance: Or: The Sybil Joines Vocational School for Ghost Speakers & Hearing-Mouth Children (Black Balloon Publishing, 2018), long-listed for The Believer Book Award for Fiction and labeled “a ravishing novel charged with the idea of the incommunicable” by The New Yorker. [3]

[1] Robert Coover, “Literary Hypertext: the Passing of the Golden Age”, Feed Magazine, as quoted at https://ineradicablestain.com/reviews.html