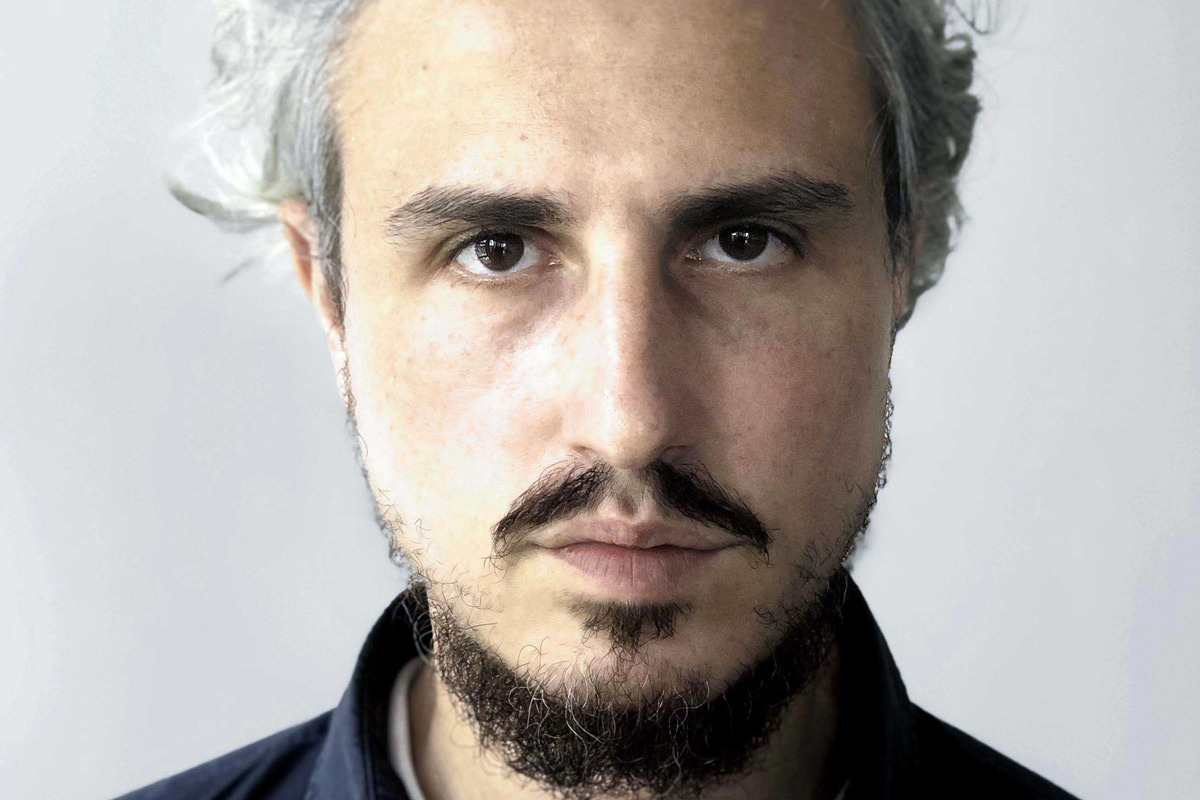 Federico Ruberto is a writer and architect working between philosophy/design, with a PhD in “Philosophy, Art and Critical Thought” that focused on the concept of “contingency” in formal/natural languages (“Immanence and Contingency in Meillassoux, Deleuze and Laruelle. A Philosophical Inquiry on Signs, Models and Diagrams at the Edge of Natural and Formal Language”). He is co-founder/partner of formAxioms (formaxioms.com), a Singapore based research laboratory of design-driven speculative narratives, and of reMIX Studio (remixstudio.org), architectural office in Beijing. His theoretical essays have been published among others by Routledge (UK), dpr-barcelona (Spain), Mimesi (Italy), Riverside Architectural Press (Canada), Monograph-List lab (Italy) and Tsinghua University Press (China). As a researcher he has presented at international symposiums among which the “Postcards from the Anthropocene” (Edinburgh 2107), R.E.D.S at La Sapienza (Rome 2013), and the “Future of Cities Forum” (Beijing 2016). He co-directs design studios of computational speculative narrative at SUTD (Singapore), he taught at the Landscape Urbanism program at Tsinghua University (Beijing), he was instructor at “Processes of Abstraction” at IFC Central Academy of Fine Arts and lecturer at the Laboratory for Computational Design (Beijing). He has tutored at workshops in China (Beijing, Dalian, Zhengzhou and Changsha) and in India (Surat). He taught at the Architectural Association Visiting School in Beijing (2012) and co-directed a unit at the AAVS in São Paulo (2013). As a practitioner he has won several prizes among which the First Prize and the Grand Prix of the International Competition at the XI Krakow Architecture Triennial (2009). As reMIX studio’s co-founder/partner his work has been included in many exhibitions, among which the 14th Venice Biennale – “Across Chinese Cities” Pavillion. [updated 08.2019]