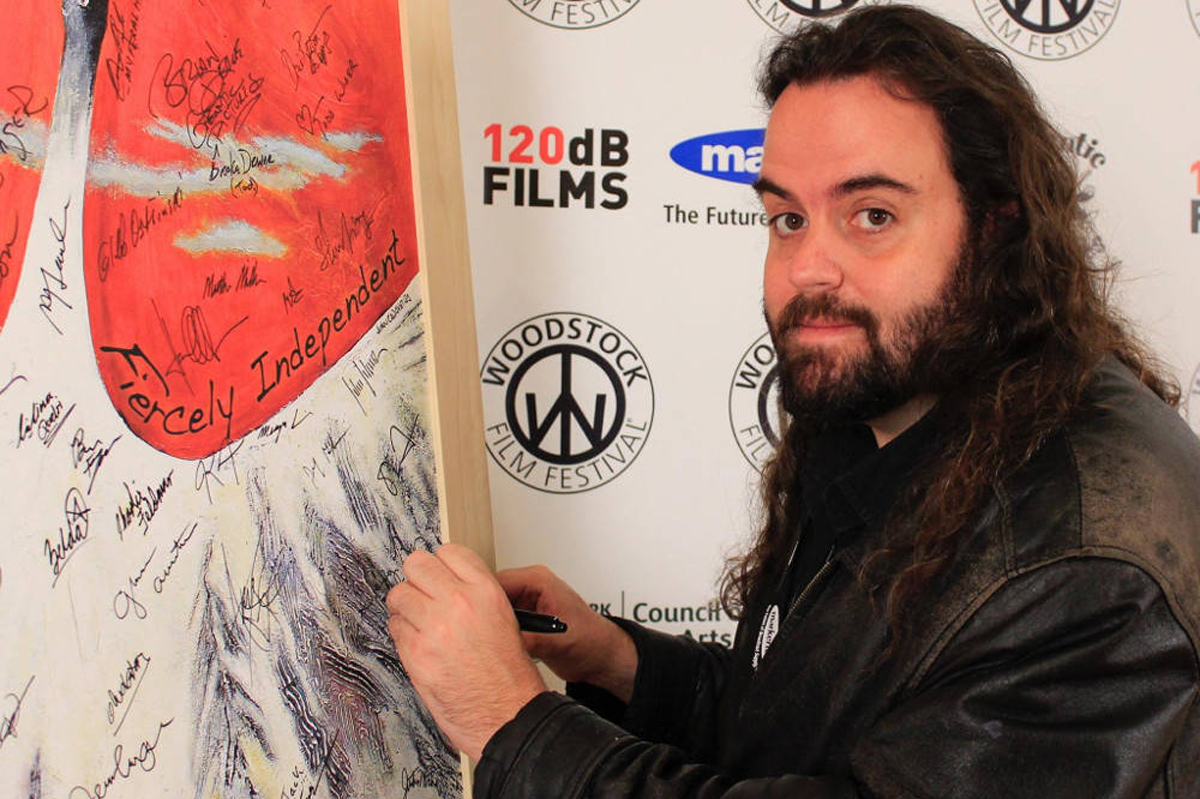 Gregory Bray, PhD, is an Associate Professor in the Department of Digital Media and Journalism at SUNY New Paltz where he has taught production, theory, and writing courses since 2004. His film work has earned two Broadcast Education Association awards, the Telly Award, The CINE Golden Eagle, and has been screened in international film festivals including the Woodstock Film Festival. Publications include essays in the Journal of Popular Culture, where he now serves on the Editorial Board. Chapters have appeared in books published through McFarland Press, including “Mapping Smallville,” and “The Ascendance of Harley Quinn: Essays on DC’s Enigmatic Villain. He lives in New York’s Hudson Valley with his family.