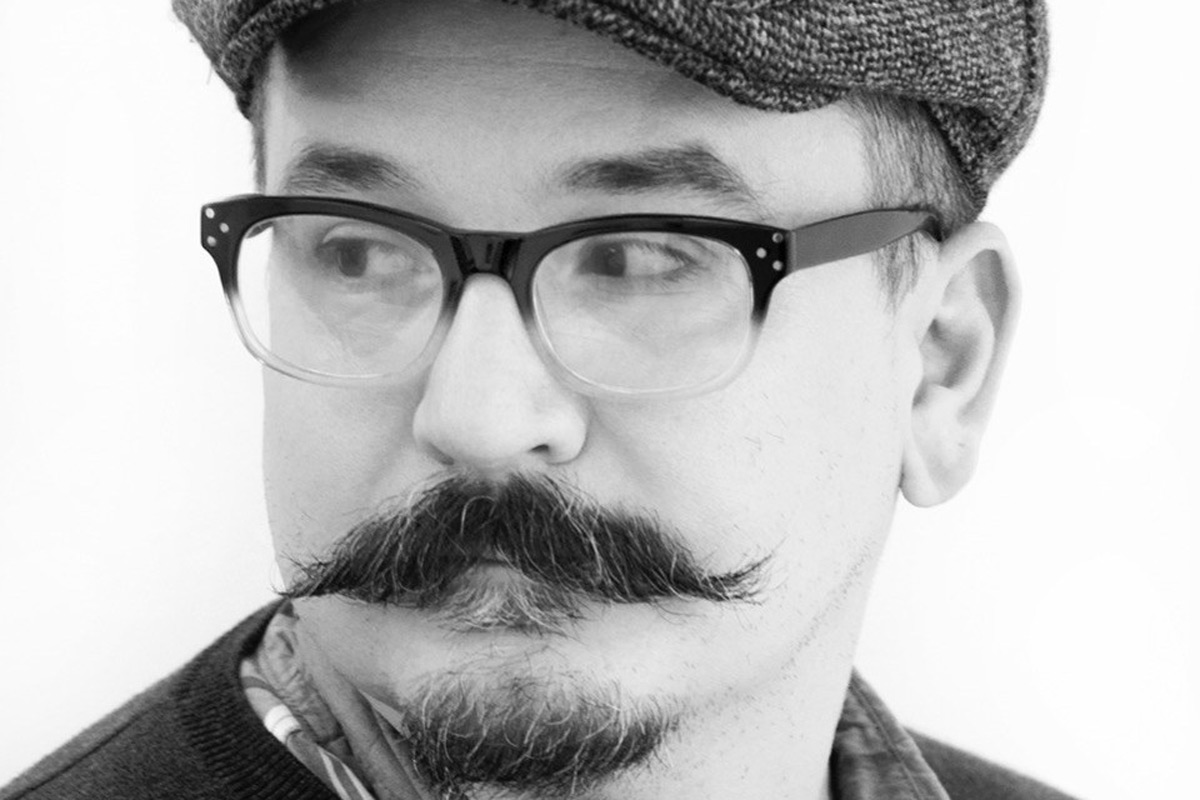 Dr Jared Pappas-Kelley is an artist and researcher as well as Senior Lecturer at the MIMA School of Art at Teesside University in the UK. His recent book Solvent Form: Art and destruction was published by Manchester University Press and listed as one of the best of books of 2018 by author Dennis Cooper. Through re-examinations of events such as the Momart warehouse fire in 2004 and the activities of art thief Stéphane Breitwieser, Solvent Form proposes an idea hinging on the dual meaning in the words solventand solvency, whereby art, while attempting to make secure or fixed, likewise undoes through its inception. He is currently working on a collection of short essays on contemporary art as well as a volume of artist writings and manifestos including work by Simon Critchley, Thomas Hirschhorn, Santiago Sierra, Rebecca Brown, Geert Lovink, Jack Halberstam, Gustav Metzger, Douglas A. Martin, Lev Manovich, Bill Dietz, and David Batchelor.

Much of his visual work focuses on ideas of an instability in the art object and the intersection between practice and theory—examining art as a method for understanding an object’s coming together through its undoing. His work has exhibited internationally at venues such as San Francisco MoMA, Mass MoCA, Five Years in London, Islington Mill, and Glasgow International as part of the National Review of Live Art. Often working in video or installation, he is currently developing a suite of sound/video-based pieces entirely from material culled from bonsai tutorials on YouTube. The working title for this project is Sandai-Shogun-No Matsu: the bonsai modes and will also be released as a series of audio recordings.