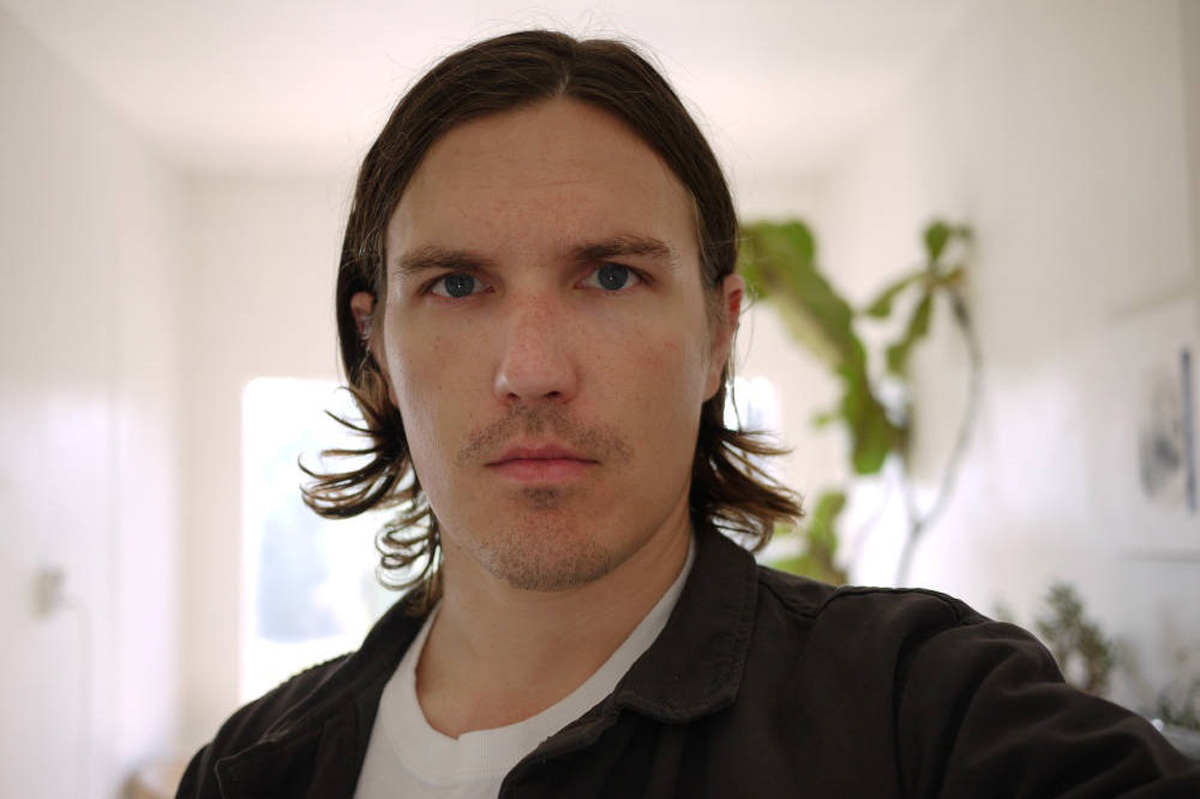 Jason Burgess (b.1984 Anniston, AL) is an American artist living and working in Los Angeles. He is currently enrolled at the European Graduate School focusing on post-virtual art theory & practice. He previously studied Fine Art at the University of Alabama and Pontificia Universidad Santiago, Chile. He was co-director of the MMX art space in Berlin from 2010-2011. His work has been exhibited both nationally and internationally including most recently at Rainbow in Spanish, Los Angeles and with Jir Sandel, Copenhagen. Other notable exhibitions include Harmony Murphy Gallery, Los Angeles; 65 Middle, Gloucester, MA; Space 1026, Philadelphia, PA; Open Art Venue, Berlin; Frequency Group & Organhaus, Chongqing, China; n00b galerie, Berlin; Space One Eleven, Birmingham AL; and he has a permanent installation at the First Methodist Church in Anniston, AL. Burgess has been involved in multiple publications, including: “desktop2017,” an autobiographical profile of accumulated screen grabs from 2017 and “waking up in the summer,” a photo journal, both published by YNYY in Los Angeles; “One Year One Book,” a documentation of MMX’s history in Berlin, 2011; and in 2008, Burgess was included in FORM: Atlanta, GA.