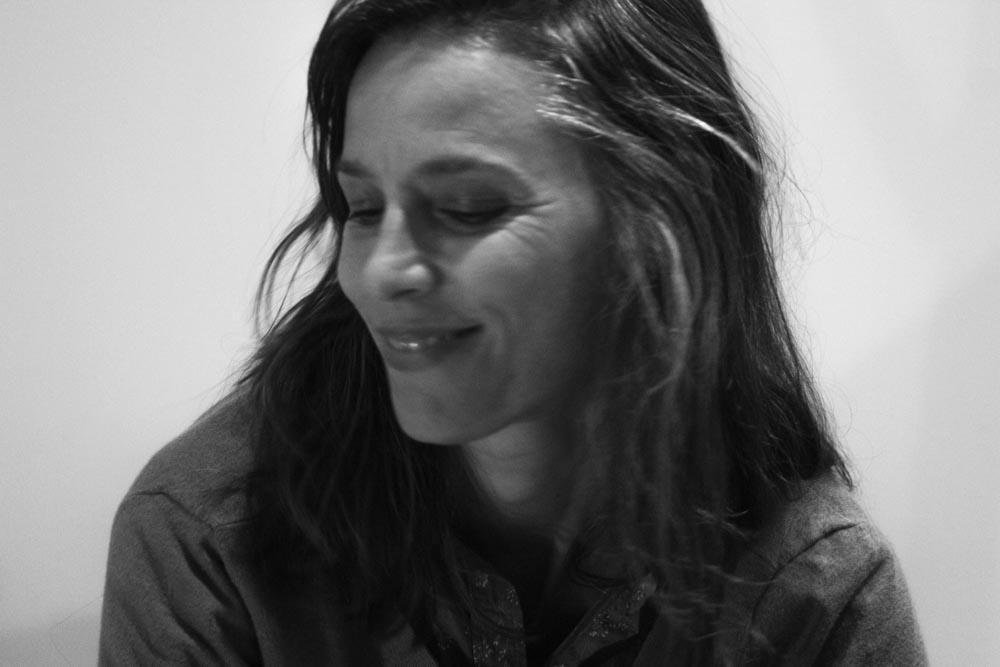 Jeanette Lamb is American born. She is a writer, editor, professor and artist whose primary focus is collage. Drawing from a wide selection of resources, she combines literature, light, traditional mediums & digital technologies in an attempt to solicit questions about what it is to see, to communicate,  to relay the experiences of life to another.

She studied filmmaking at the Detroit Film Coalition in 1994 followed by Russian Literature at Smith College, American History at Columbia College and History & Ideas at Baker University.  It is no surprise that overlapping themes, ideas, directions are what eventually drew her attention toward the European Graduate School.

She is a member of the long-running, prestigious German women’s art collective, GEDOK. Her works have been exhibited internationally and published in a variety of collections: Why Hasn’t JB Already Disappeared, Delere Press; Visual Verse, The Hunger; Duende, Goddard College; Digital History Projects; The Daily Palette, Iowa University; Cardiff School of Art & Design: Ceramic Residency among others.

Her research includes KAFKA, Lines of Division: facing real and imaginary parameters; THE INTERWAR PERIOD: MAPPING THE PAST 1918 – 1933: Examining the overlapping lives of artists through their physical movement and letter trails during this period paints a picture that illumines history from a unique perspective.  Digitally mapping these networks, we begin to answer questions about what they look like; how far they reach; how they develop and the sphere of their influence. FROM THE DUST: Collecting artifacts from the Holocaust in order to piece them digitally together and present them online as a time machine connecting the present with the past, allowing us to ask questions and compare similarities and differences and reconsider the lifespan of history. LOU ANDREA-SALOME, Her Life and Social Circles: Research fitting together the labyrinth of social circles making up the life of Lou-Andreas Salome and LIFE ALONG THE LINE OF DEMARCATION in 1940’s France.