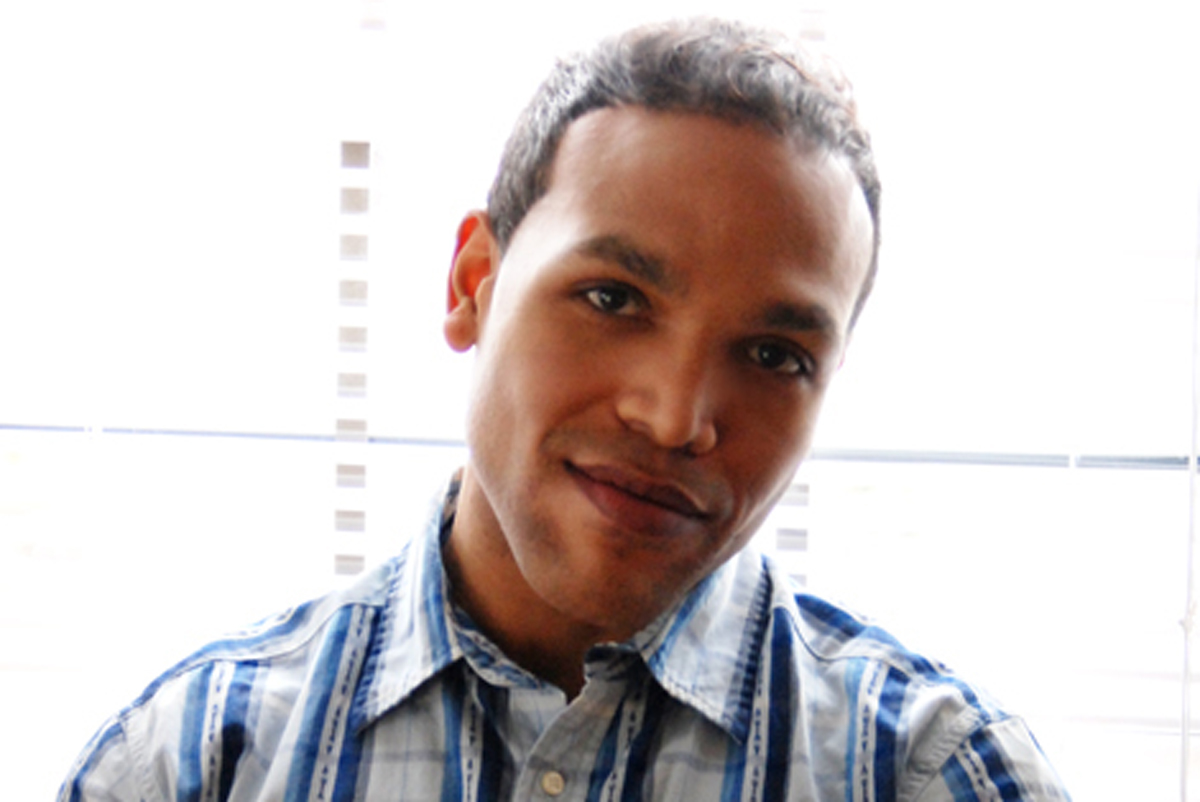 His poetry and prose have been included in the anthology In Defense of Mumia (1996) and most recently in Mighty Real: An Anthology of African American Same Gender Loving Writing (2010) .

He is the writer/director/producer of several short films that have been included in intermedia (mixed-media) theater productions of his stage plays, as well as the feature-length documentary Father, Son and Holy Ghost (1998), an assemblage of poetic meditations and interviews that present the personal, political, and spiritual lives of black men at the intersection of race, gender, sexuality, class, and religion. He was also on the production team of Cheryl Dunye’s first feature-length film, The Watermelon Woman (1996).

He has been a producer and host of the radio podcast RealTalkLive216. Currently, he is writing a spec script for a television/web series and developing the American Boy Tour project, a social media documentary that explores definitions of masculinity in the 21st century.

His dissertation is currently entitled: “Suffering Liberalism: Searching for the Meaning of ‘the right to equal protection’ in an Era of HIV/AIDS and Terrorism.” This study intends to research Frantz Fanon and Hannah Arendt’s theories of violence and embodiment, and their dual relation to Karl Jaspers’ existentialism; addressing the social and historical developments between the aesthetic dimensions of disease and disability along with race and heteronormativity as they appear on ‘the down low’ as part of the American social contract; and, how this knotted-nexus of neoliberalism functions in ‘poetic relation’ to the universal concepts of freedom and citizenship.

His first novel, the origin of clouds,  which began in ‘real time’ on Twitter.com/as “koal2k.” , is currently in limbo.

His first collection of poems, hunger, is forthcoming.