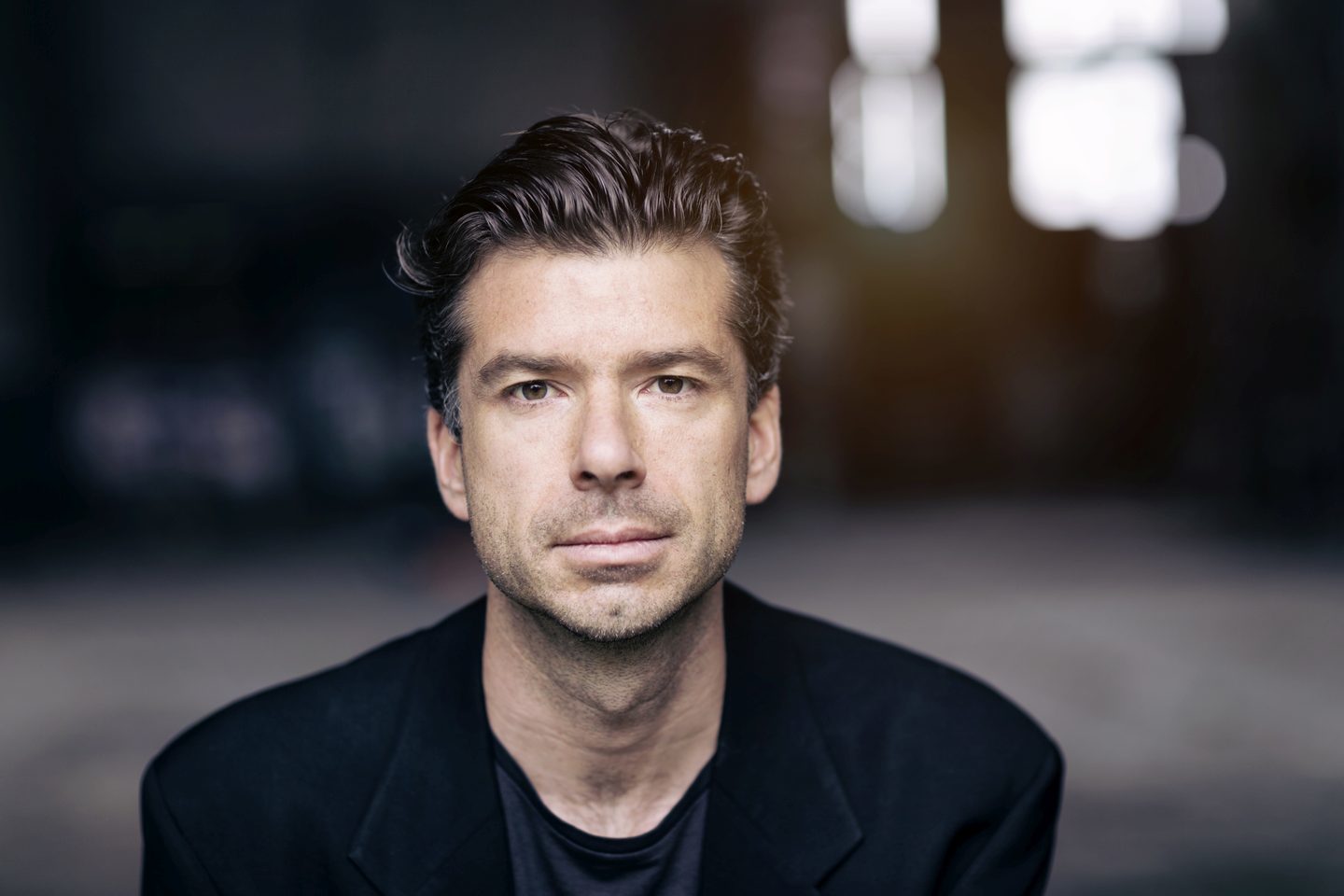 Mathis Nitschke is a conceptual artist, composer, sound designer and performer, specialising in music and sound combined with theatre, media and new technologies.

After having started-out playing the guitar and performing the sound mixing desk, Mathis Nitschke studied visual arts before he finally made his degree in music composition at the Royal Conservatoire Den Haag with Gilius van Bergeijk, Richard Ayres and Clarence Barlow.

During his post-graduate studies at the European Graduate School (EGS) in Saas-Fee, he studied with Professors Heiner Goebbels, DJ Spooky, Jean-Luc Nancy, Michel Houellebecq, Mike Figgis, Peter Greenaway and The Brothers Quay, among many others.

Along the way, he developed a strong conceptual approach. He creates opera and music theatre, art installations, films and concerts, which are presented in European theatres, galleries and festivals.

In Mathis Nitschke’s works as a theatre maker, the spectator not only watches, but is also being watched and takes part in the theatrical situation. In the short operas “Viola” and “Katharina” (2015/16) the audience sits in shop windows and looks on the happenings on the square in front of it. At the same time, the audience members themselves are exposed in the shop window and pedestrians look in at them.

Integrating smartphones and headphones as an integral part of today’s public life, Nitschke created an interactive audio tour for promenaders at the Munich river Isar: “Vergehen” (“Passing”, 2017), an opera which one has to walk. It lets the real world interact sonically with the virtual world. In the “Deutsche Bühne” yearbook of 2017, “Vergehen” was nominated in the best stage/space/costume categorie.

In October 2017, “Maya” had its premiere: a Mixed-Reality-Techno-Opera in which central questions of post-humanity have been discussed. In the ruins of the heating plant Aubing, Nitschke created a virtual cosmos parallel to the real world, on the basis of sound, music, augmented reality technology and digital art, in which the audience could move freely.

With his long-time collaborator light designer and director Urs Schönebaum he created the operas “Jetzt” and “Happy Happy“, commissioned by the National Opera Montpellier (2012 and 2014). “Jetzt” earned a nomination for ‘premier of the year’ in the Opernwelt yearbook 2013.

Mathis Nitschke works a lot in teams. In 2008, Mathis collaborated with the French author Michel Houellebecq for his movie adaptation ‘The Possibility of an Island’. In 2017, Nitschke composed and produced the music for Martin Farkas’ documentary film “Demmin”.

As a live sound designer, Nitschke performs the mixing desk not only in theatres but also at contemporary music performances in concert halls, such as the Musica Viva series of the Bavarian Radio Symphony orchestra. On occasion, in Solo and Ensemble projects, he performs as an improvising sound artist.

He runs the website c.opera.net as a resource for contemporary opera, and he teaches and holds seminars and workshops at various German and Austrian conservatories (e.g. Musikkhochschule Trossingen, Hochschule der populären Künste Berlin, Fachhochschule St. Pölten).

For  Celemony Software GmbH he works as the product manager for Capstan, a software for sound restoration which is able to correct wow and flutter purely digitally. He also counsels the company in their new product developments.