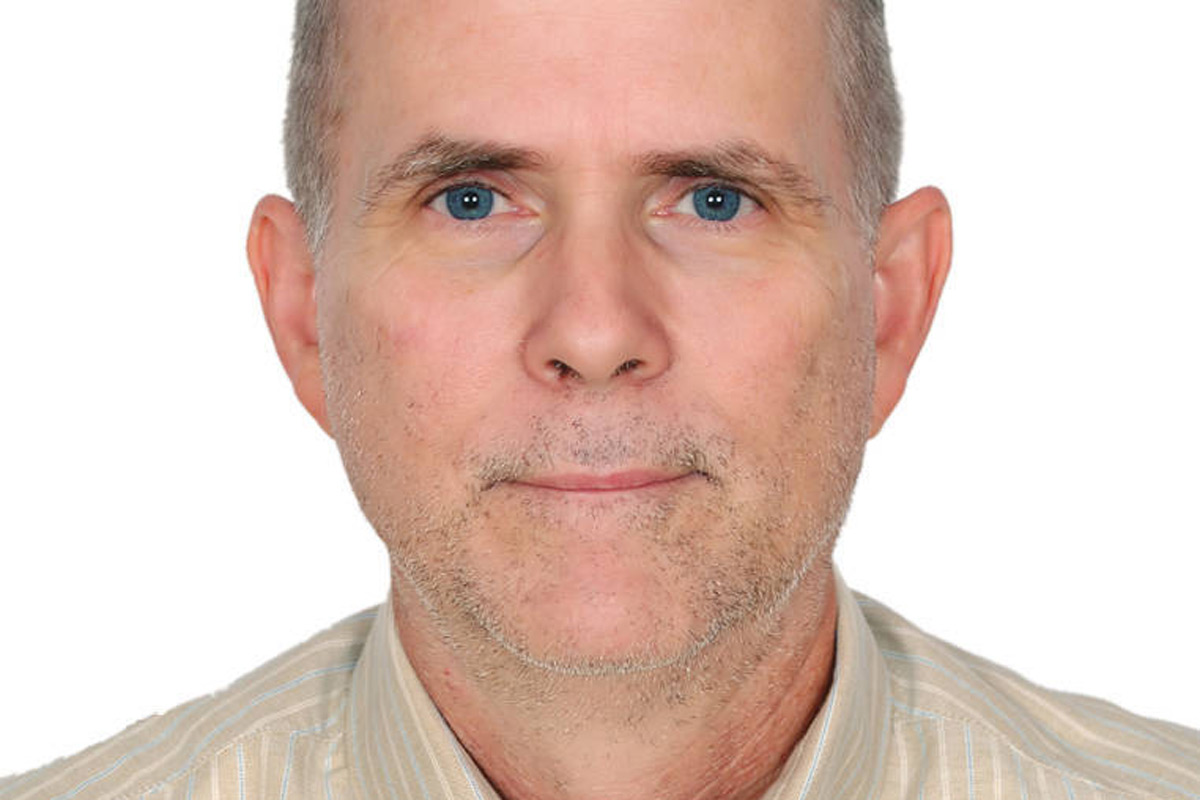 Currently I am a casual instructor in ESL (English as a Second Language) at the American Language Institute at the San Diego State University and former French instructor at Borrego Springs High School and lecturer at the United Arab Emirates University.

I have a blog at www.livinginalain.blogspot.com under the moniker “Al Kover(t)”. It is in the form of a journal in which I have included not only journal entries from the journals I kept while I was living overseas in the United Arab Emirates and Côte d’Ivoire but quotations from my readings in the history of the Great Lakes region of the United States in the 18th century. The latter readings are for my current project of writing a screenplay about the 18th century captivity narrative of John Tanner among the Ojibwe.