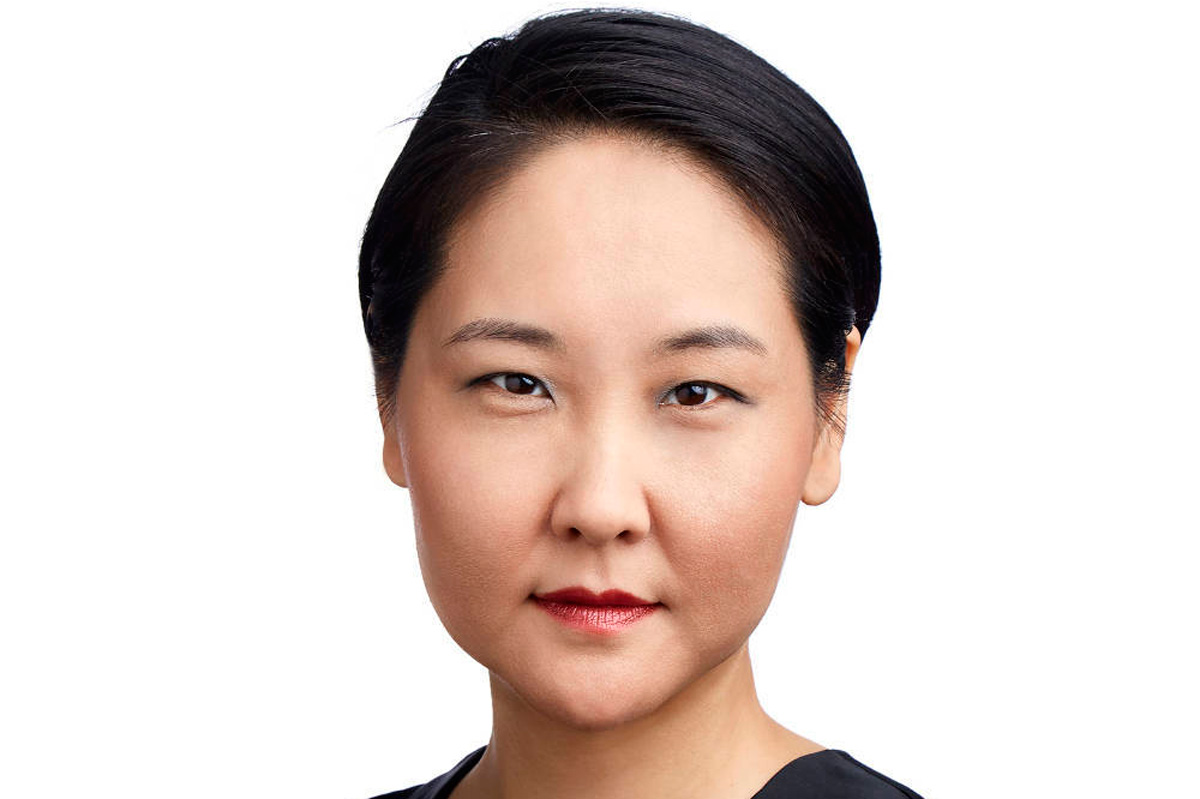 Mina Cheon (PhD, MFA) is a Korean-American global new media artist, scholar, and educator who divides her time between Korea and the United States. Cheon has exhibited her political pop art known as “Polipop” internationally and draws inspiration from global media and popular culture to produce work that intersects politics and pop art in evocative ways. While she creates work that range in medium from new media, video, installation, performance, and public projects to traditional media of painting and sculptures, the content of the work is in historic alignment to appropriation art and global activism art. In particular, Cheon has worked on North Korean awareness and global peace projects since 2004 and appeared to the world as a North Korean artist KIM IL SOON since 2013. Cheon’s 2017 solo show UMMA : MASS GAMES – Motherly Love North Korea was shown at the Ethan Cohen Gallery in New York.

Awarded the 2010 Martin Luther King, Jr. Day and Unity Week Award for her efforts promoting cultural diversity within and beyond her college, she is a Full-time Professor at the Maryland Institute College of Art (MICA); was a visiting professor and lecturer at Ewha Womans University in Seoul, Korea; and a mentor of Art-Uni-On, a global mentorship network by Hyundai Co. and the Seoul National University College of Fine Arts. Cheon received her PhD in Philosophy of Media and Communications from the European Graduate School, European University for Interdisciplinary Studies, Switzerland; has two MFA degrees, one in painting from the Hoffberger School of Painting, MICA and another MFA in Imaging Digital Arts from UMBC: An Honors University in Maryland; and her BFA is in painting from Ewha Womans University.