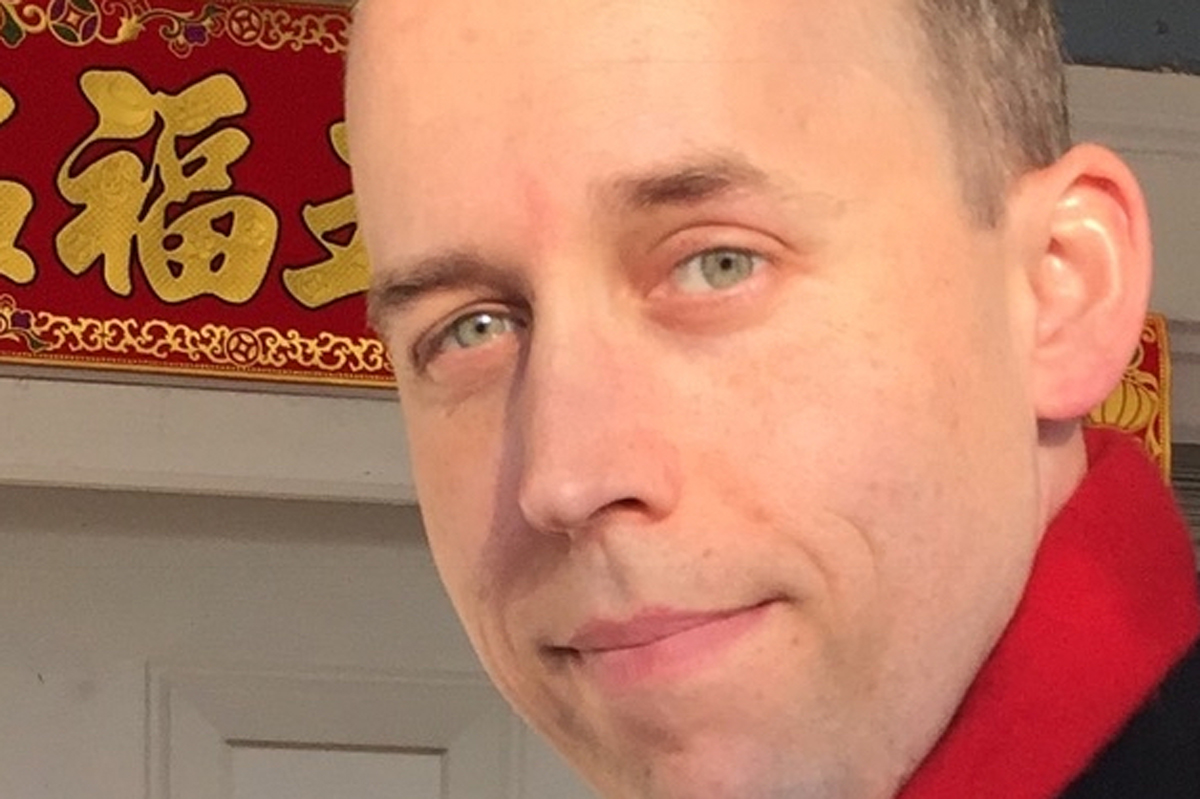 Dr. Boshears earned his PhD from the Philosophy, Art and Critical Thought program at the European Graduate School in Saas-Fee, Switzerland under the advisement of Prof. Dr. Avital Ronell. His dissertation, “Chinese Whispers: Addiction and Confucian Philosophy,” examines the relationship between the reception of Chinese philosophy in the Occident and the medicalization of the term “addiction” in the nineteenth century.

Currently he is engaged in a three-year experimental publication collaboration with the Haus der Kulturen der Welt’s “Technosphere Research Project” (www.hkw.de/technosphere) in Berlin, investigating the origins and future itineraries of global technology and its identity within a series of international events, performances, seminars, and conferences.

His research is concerned with the nature of human relationships and the objects that mediate them. Dr. Boshears specializes in East-West comparative philosophy, emphasizing Chinese philosophy, Aesthetics, as well as contemporary French and German contributions to the philosophy of technology.

Boshears, Paul. “Mass Shock Therapy for Atlanta’s Psych(ot)ic Suburban Legacy,” in “We’re All Infected” Essays on AMC’s The Walking Dead and the Fate of the Human, edited by Dawn Keetley. Jefferson: McFarland & Co.

An AmeriCorps VISTA alum, Dr. Boshears has served the Atlanta non-profit and arts communities in a variety of capacities from curatorial to administrative.