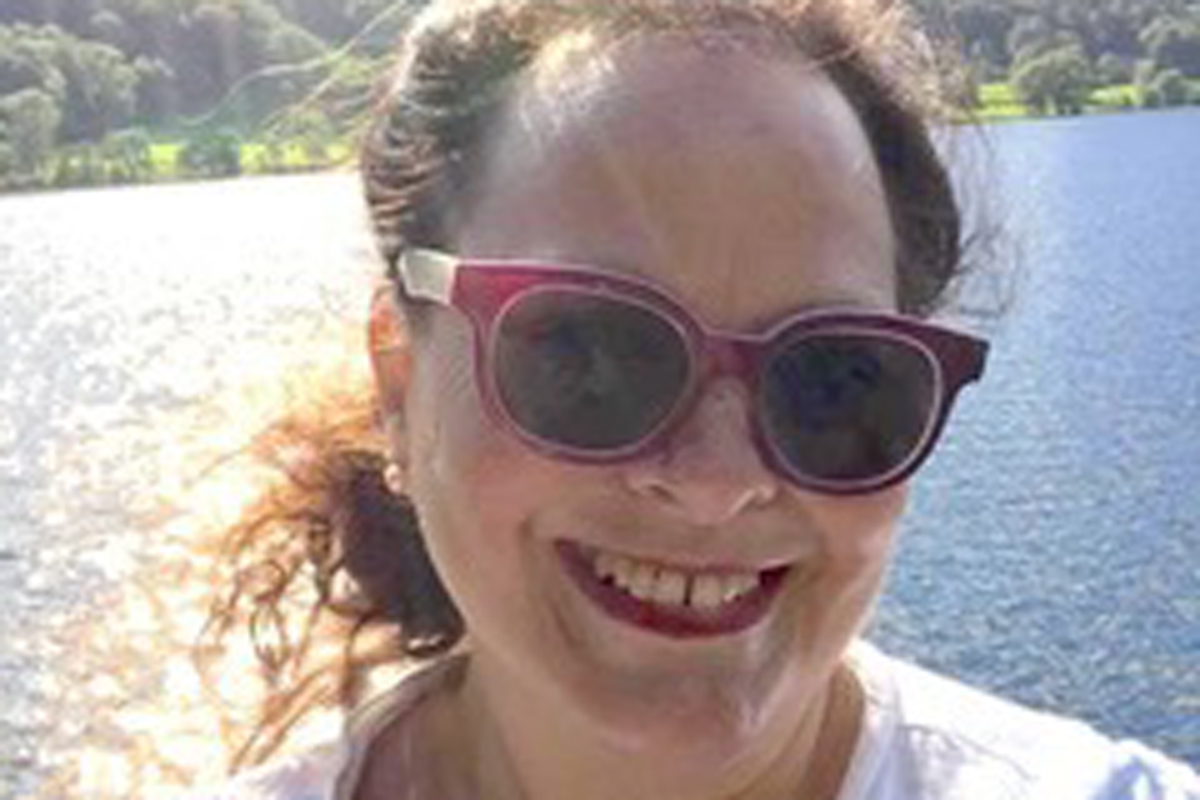 Penelope Boyer graduated from EGS with a PhD magna cum laude in 2011. Atropos Press published her dissertation, My Great High-Roofed House: Homer’s Penelope ~ Praxis, Phenomenology, Paradigm, Periphrasis, Perphrone, Polodukis, in 2012. In 2013 she became involved with FemTechNet, a activated network of scholars, artists, and students working on, with, and at the borders of technology,  science, and feminism in a variety of fields including Science & Technology Studies (STS), Media and Visual Studies, Art, Gender, Queer, and Ethnic Studies; she co-directed the FemTechNet Taller, a community-based version of the FemTechNet DOCC (Distributed Open Collaborative Course), contributed to an essay about the DOCC in MOOCs and Open Education Around the World (Routledge, 2015) and continues to add content daily to the FemTechNet Digest on FlipBoard. Her essay, Mythology as an Emotional Technology, appeared online in anglistica: An Interdisciplinary Journal (Rome, 2013) as part of the issue, Writing Exile: Women, the Arts and Technologies. From 2009-2017, she served as the founder/director of the LHI Art-Sci Projects (trail-accessed installations and biannual symposia) for Land Heritage Institute (LHI), 1200 acres of South Texas open space under development as a ‘land museum.’ She coined the term ‘queerator’ for her work with the Esperanza Peace and Social Justice Center where, in 2017 she curated a fifth exhibition of queer community artwork and ephemera since 1994.  Also in 2017, she produced the world’s first Solar Mural installation in collaboration with Land Art Generator Initiative, EPIcenter, LISC, LHI and the Luminaria Contemporary Arts Festival (see www.monarcas.org) with support from sources including the Texas Commission on the Arts and the National Endowment for the Arts.