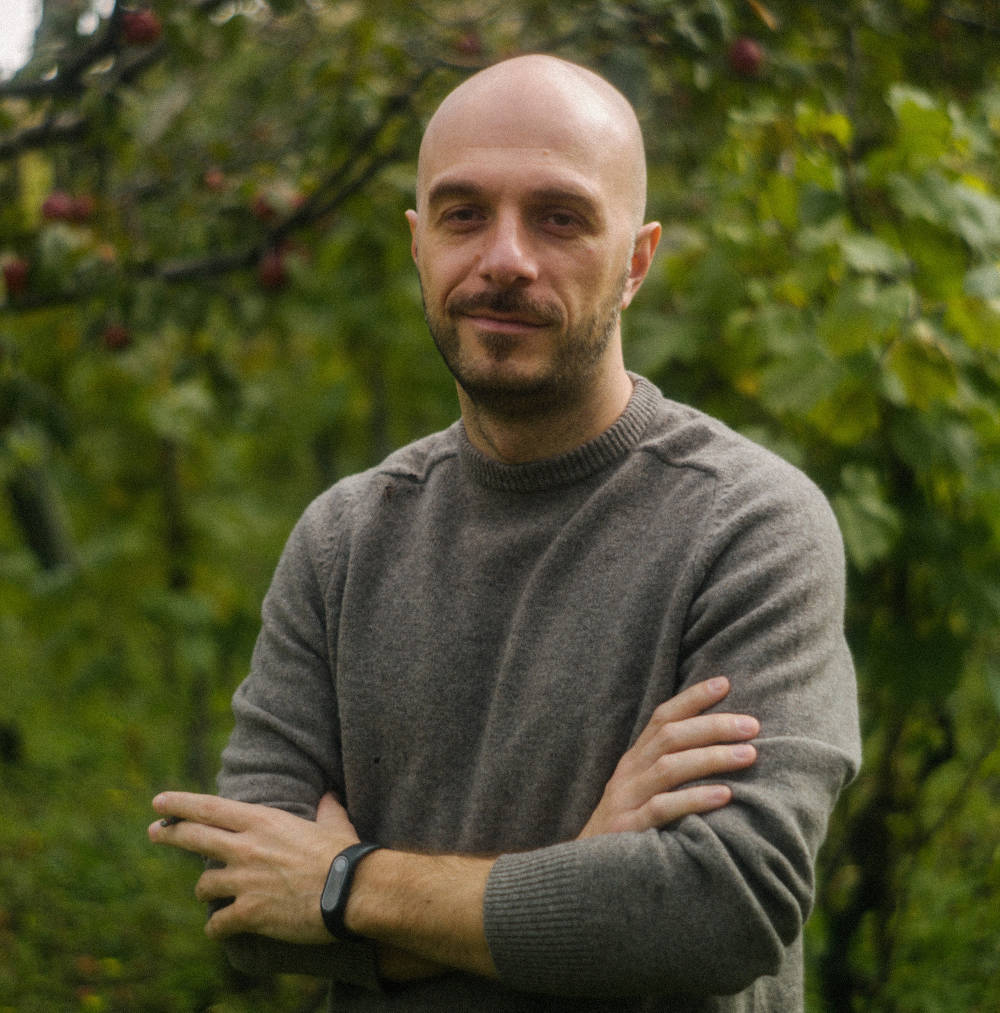 Rati Oneli was born in 1977 in Tbilisi, Georgia. From 1994 to 2000, he earned a Master’s degree in Middle East Studies at the Free University Tbilisi. From 1999 until 2014, he lived in New York, where he studied International Relations and International Media (M.A. 2011) at Columbia University. He made his first short film, Theo, in 2011. Since 2013, Rati Oneli has been pursuing a PhD at the European Graduate School in Saas Fee, Switzerland. He has been a lecturer at the University of Georgia from 2014 to 2015.

Oneli’s first feature documentary City of the Sun premiered in 2017 at the Berlinale Forum and garnered numerous awards internationally, including Sheffield, Sarajevo, Madrid, Wiesbaden and others.