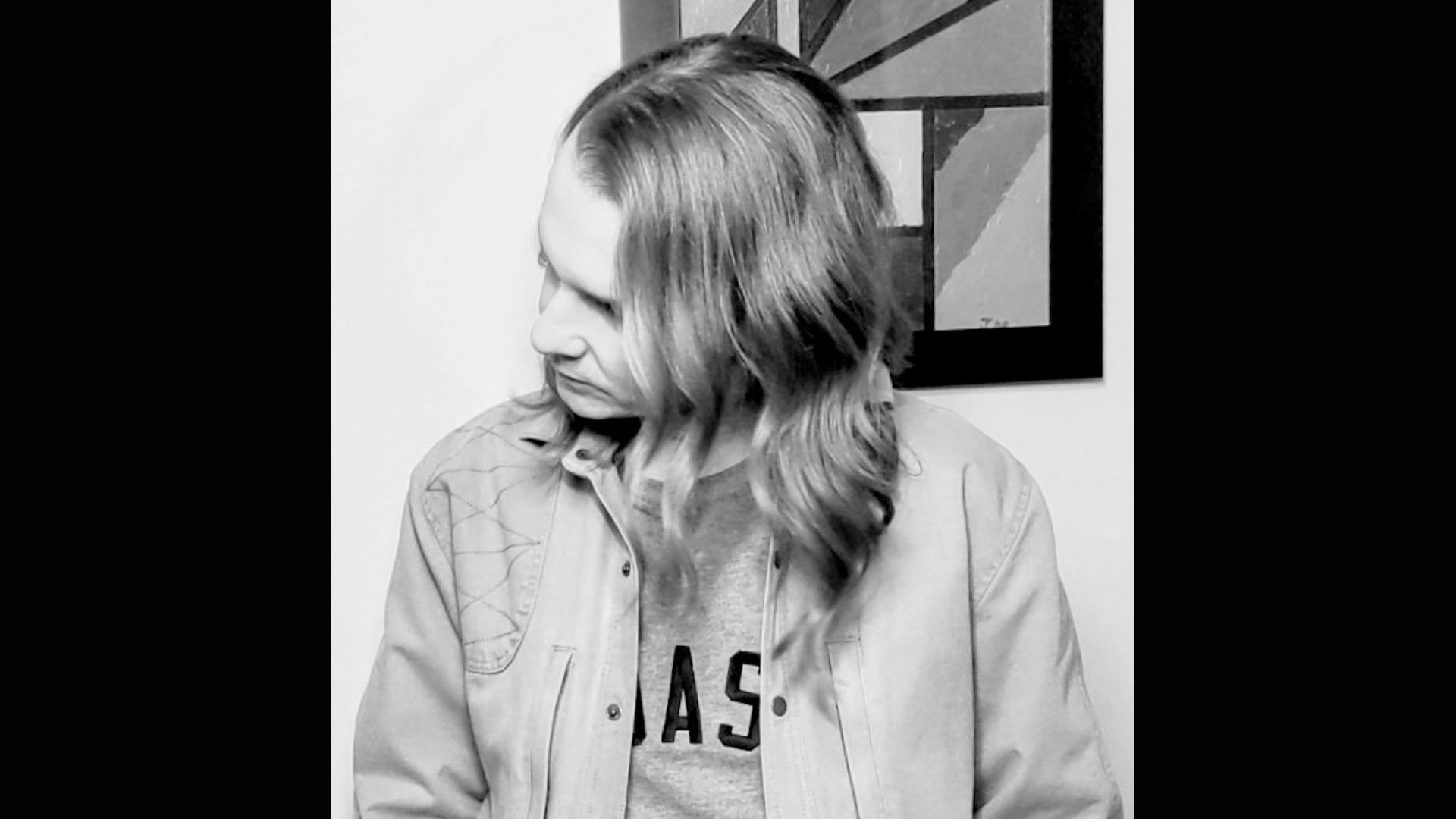 Before embarking on a career in academics, McNeill worked as an on-air personality for multiple radio stations in the U.S. and the U.K. and appeared on television shows such as On-Air with Ryan Seacrest. His time in radio has seen everything from giving away cars, covering award shows in Los Angeles, live interviews with some of music’s biggest names, and hosting a syndicated countdown show. McNeill also worked as a producer for a BBC radio affiliate located in Canterbury, Kent. His on-air and production work earned him an Illinois Broadcasters Association Silver Dome Award.

During his tenure at Kennesaw State University, Dr. McNeill has served as a Visiting Professor of Journalism and Communication at Shanghai International Studies University in Shanghai, China.

He has also moderated multiple panels for the Symposium on ASIA-USA Partnership Opportunities (SAUPO) at conferences in the U.S. and China.

McNeill has produced multiple documentaries, including The Heritage of Chinese Culture and Dance and Mediation in Criminal Matters, which received the Meritorious Service Award from the American Bar Association.

He has also worked with the Commission on Civil Justice on a documentary focused on the civil legal needs of the citizens of Georgia. The film has been screened at various state-sponsored events, including the Supreme Court chambers in the Georgia capital of Atlanta.  McNeill was also part of a team named one of the winners of the Challenge Fund for Innovation in Journalism Education: Marginalized Youth Voices Amplified on Virtual Worlds.

His areas of interest include Audio Production, Mobile Learning, and New Media. McNeill’s ongoing interest in Religious Communication has allowed for extensive research within the Vatican Apostolic Archive (Archivum Secretum Apostolicum Vaticanum). He is also a member of the Confraternity of St. Peter (Fraternitas Sacerdotalis Sancti Petri).  McNeill has also been active on the local and national level for The Honor Society of Phi Kappa Phi as past chapter president and Society vice president, completing a two-year term.