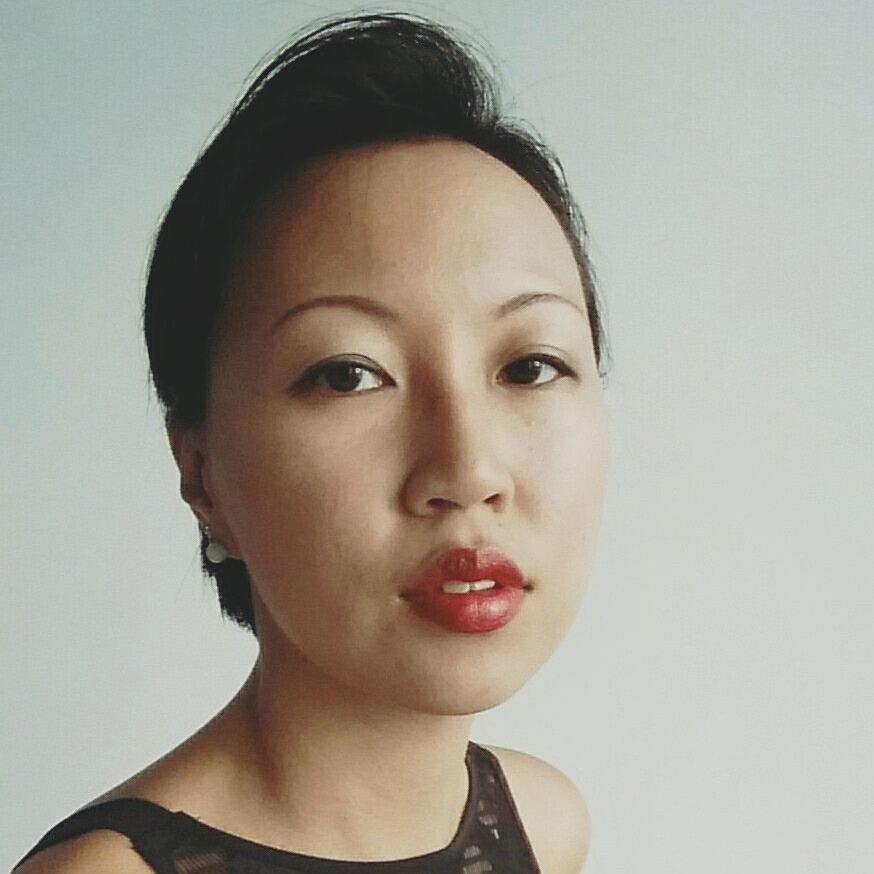 Yanyun Chen (b. 1986, Singapore) is a visual artist. She lectures in the humanities department of Yale-NUS College and in the animation department of the School of Art, Design and Media, Nanyang Technological University, Singapore. She is the founder of illustration and animation studio Piplatchka, and the managing partner of Delere Press.

Chen received the Lee Kuan Yew Gold Medal Award and the Nanyang Scholarship for her Bachelors in Fine Arts (Digital Animation) with 1st class Honours from Nanyang Technological University in 2009. Since then, she has been trained at the Florence Academy of Art in Sweden, The Animation Workshop in Denmark, and under puppet makers Miroslav Trejtnar and Zdar Sorm from the Czech Republic. Her various education experiences were supported by grants from the National Arts Council, Media Development Authorities, and the Ministry of Education in Singapore. Her team built Jimmyfish, a commercial commissioned eco-awareness flash game, and was awarded the Jury Selection in the 15th Japan Media Arts Festival, 2012.

She obtained her Masters in Communications at The European Graduate School in 2014. Her thesis entitled Tracing Etymology: Origin and Time; Monsters and Demons was supervised by Wolfgang Schirmacher and Jeremy Fernando. and was published by Atropos Press in 2015. It attempts to rethink the relationship between ‘origin’ and ‘time’ in etymology and thought. It considers the paradoxical relationality between the notion of a single starting point (a fiction that etymology relies on) and the various possibilities that a hermeneutical study of a word unearths, suggesting a constellation rather than a single origin.

Chen is a Ph.D. candidate under the Philosophy, Art, and Critical Theory division at the European Graduate School in Switzerland. Her dissertation research, entitled Skinning Nudity investigates the notion of nudity as an artificial construct — in its representations in Singapore artistic practices, in censorship limitations by the legal and policy frameworks, and through its historical evolution by local media coverage from the 1970s to 2017.

Chen runs a studio-based drawing practice, with particular emphasis on the medium of charcoal. Her first exhibited series Chasing Flowers challenges the “still-life” genre, by drawing portraits of flowers as they wilt, attesting to the concept of artist as witness-of-death. These drawings are representations of time manifested in the changing conditions of decaying flowers, yet culminating in what appears to be unmoving still-life drawings. Her works have also been published in It’s Fiction (2014) and Chasing Flowers: workings. (2016). This led to charcoal explorations of 花鸟画 (bird-and-flower paintings) depicting flower mythologies in her ongoing series Poppies. These were exhibited by NUSS, ChanHampe Galleries, and Visual Arts Development Association Singapore.

In the 2016, Chen was invited by the Singapore Horn Trio to present works at  their performance of Brahms’ Opus 40. This led to her quadriptych Experiments with Johannes Brahm’s Horn Trio Movement 1 – 4, which weaved concepts from 山水画 (Shan Shui) and 留白 techniques to visualise Brahm’s music in charcoal on Japanese linen.

Currently, Chen teaches drawing at Yale-NUS College, National University of Singapore and at the School of Art Design and Media, Nanyang Technological University, in Singapore. The studio courses she offers include ‘Applied Drawing’, ‘Drawing for Animation’, ‘Introduction to 2D Animation’, ‘Drawing Methods’, ‘Drawing Process’, ‘Digital Narratives’, ‘Anatomical Studies and Figurative Art’, and ‘Storyboarding’. In 2016, she co-wrote a art teacher’s textbook entitled 50 Drawing Exercises with artist Martin Constable (RMIT), published by the Ministry of Education. This book serves to build the drawing curriculum for pre-university art education in Singapore.

Her works can be found at www.yanyunchendrawings.com.