Valletta is a UNESCO World Heritage Site and is designated the European Capital of Culture in 2018. It is the capital of the European Union’s southernmost and smallest member state, Malta, which gained independence from Britain in 1964.

Situated about 96 km from Italy, and 290 km from North Africa, it comprises seven islands, of which only three are inhabited: Malta, Gozo, and Comino.

A crossroads of cultures and ideas due to its unique geo-political location, Malta possesses an immensely rich historical legacy. The earliest traces of inhabitance date back approximately 7.000 years ago to a people who are thought to have migrated from Sicily. This migration was followed by the “temple builders,” Phoenicians, Greeks, Romans, Arabs, and the Normans.

Valletta is the work of four prominent sixteenth century figures: the French Grand Master of the Order of St. John; Jean Parisot de la Valette; the Italian engineer Francesco Laparelli; and the Maltese architect Girolamo Cassar. Given this heritage, the city thereby forms what has often been described as a first attempt at a “European union.” Leading up to its founding, Charles V gave Malta to the Order of the Knights of St John in 1530, who adorned Valletta with palaces, churches, and artworks from European masters. Together, Valletta and St. Elmo provide a unique and vibrant setting for The EGS community. For more information about Valletta, Malta, see below. 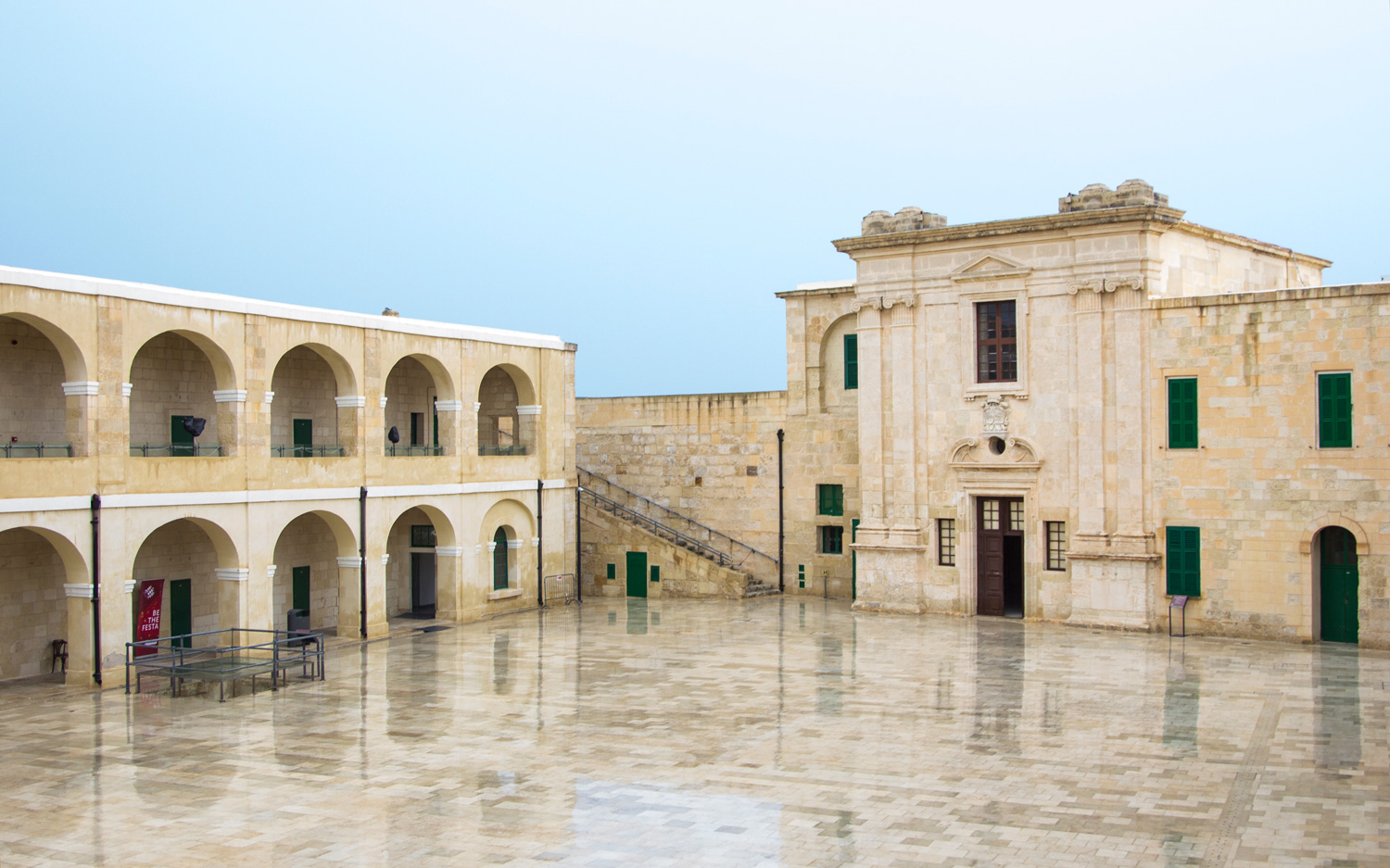 People of Valletta
Valletta is my Orchestra
Valletta 2018 videos
Joseph Calleja on Malta
Maltain360.com – panoramic views of the islands and cities
Drone over Malta
Drone over Malta by 3D Robotics
Valletta from the air
Valletta documented over 15 years

More information:
19 Things to Know Before You Go To Malta

Valletta is a popular destination year-round. Hotels should be booked well in advance, students are advised to book accommodations as soon as possible. For private apartment rentals see here: Airbnb, Inc.;  for hotel and pension bookings see here: Booking.com or, see recommendations below: 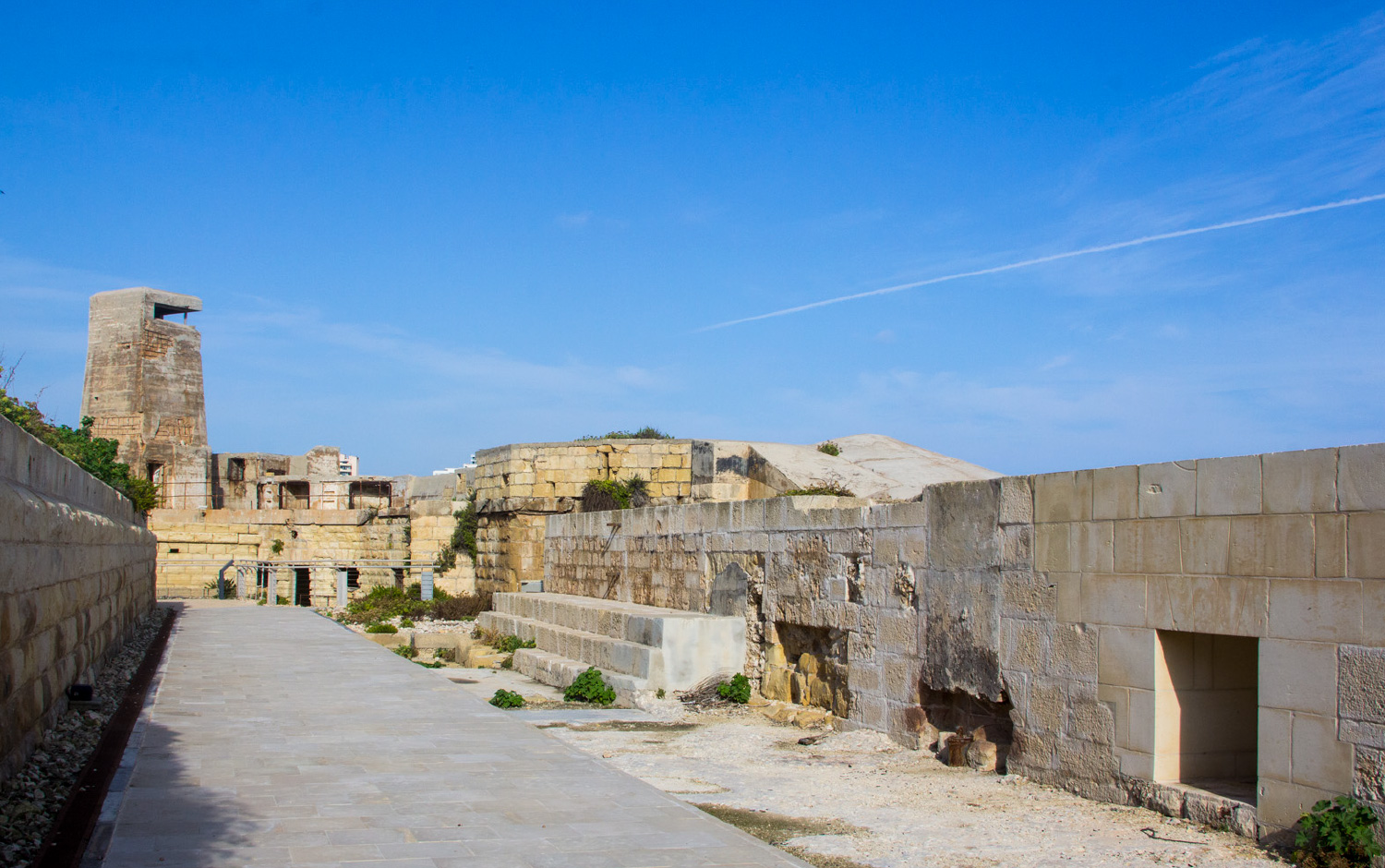 Air: Valletta is easily accessible from most European capitals and serviced by numerous airlines  The flight time is around two to three hours from most European destinations, with Rome only an hour’s flight away. For more information: Malta International Airport.

Climate: Malta’s sunny Mediterranean climate offers mild winters and dry and hot summers. In Spring, the weather is quite mild with average temperatures in March range from 15 to 18 degrees, and rise to between 18 and 25 degrees in April. For current weather conditions see: Malta Weather

Visa information: Students should give attention to the indications offered in an official statement from Malta’s Central Visa Unit. This information can be found here.

Accidents and illnesses which require medical attention can be very expensive and we encourage all EGS students to make the appropriate arrangements for health insurance coverage from their home countries well in advance of their departure. It’s recommended that you speak to your health-care provider between four and six weeks before your time of travel so that your immunization history, personal health, and planned activities can all be taken into consideration to determine what is needed for your trip. Be sure to indicate all travel destinations to your health-care provider so that they can inform you of the necessary vaccinations and health advisories in effect. If your home health insurance policy does not cover you abroad, there are many short-term and long-term travel insurance policies available from numerous providers.

Please keep in mind that access to, and the legality of, medicine and prescription medicine varies from country to country. Therefore, make sure that you have an adequate amount of your prescription medicine(s) to last the duration of your trip. It is recommended to keep them in their original packaging, and to bring them with you in your carry-on baggage. If they include liquids, consult the security guidelines of your airline.