A new future for the European Graduate School

The Division of Media and Communication (now Philosophy, Art & Critical Thought) has assembled leading figures from the areas of critical theory, philosophy, and the arts for seventeen years in Saas-Fee, Switzerland. I needn’t rehearse these names—they are widely associated with the name of the EGS itself. It has created an extraordinary community of students and teachers in the course of intensive summer sessions that offer some of the most exciting seminar experiences students can find. Teaching in Saas-Fee is not just research-led (where the research has been undertaken by a professor whose voice is defining for the area of study involved); it is itself a form of research in which the students join the thinking process. The EGS thus pursues a form of teaching-led research where fundamental concepts are re-thought and re-deployed in dialogue that involves people from broad range of professional and intellectual backgrounds. In a subsequent posting, I will seek to explain how such an undertaking is possible in a degree-granting program, and the philosophy involved. I am most eager to try to explain the distinctive cross-disciplinary model at work at the EGS.

The PACT Division has instituted two new streams that each offer MA and PhD degrees. One is entitled “Philosophy, Art, and Social Thought” (PAS). The title acknowledges that EGS faculty have tended to pursue a strong reference to fundamental social and political questions from the basis of their respective areas of research (philosophy, psychoanalysis, critical theory, and so forth). But the EGS also consistently hosts a number of prominent figures from the arts and literature (in the past year, we added Wim Wenders, Terrence Mallick, and Luc Tuymans to our roster), and in recent years the EGS has added practitioners in the areas of architecture and digital design. For this important emphasis on the arts, we have added a program entitled “Literary, Musical, and Visual Thought” (LMVT). The two degree streams essentially overlap, but allow students to pursue concentrations that reflect the degree orientations.

On November 1, the EGS will launch a new website that will provide further information on these programs and a portal for application. 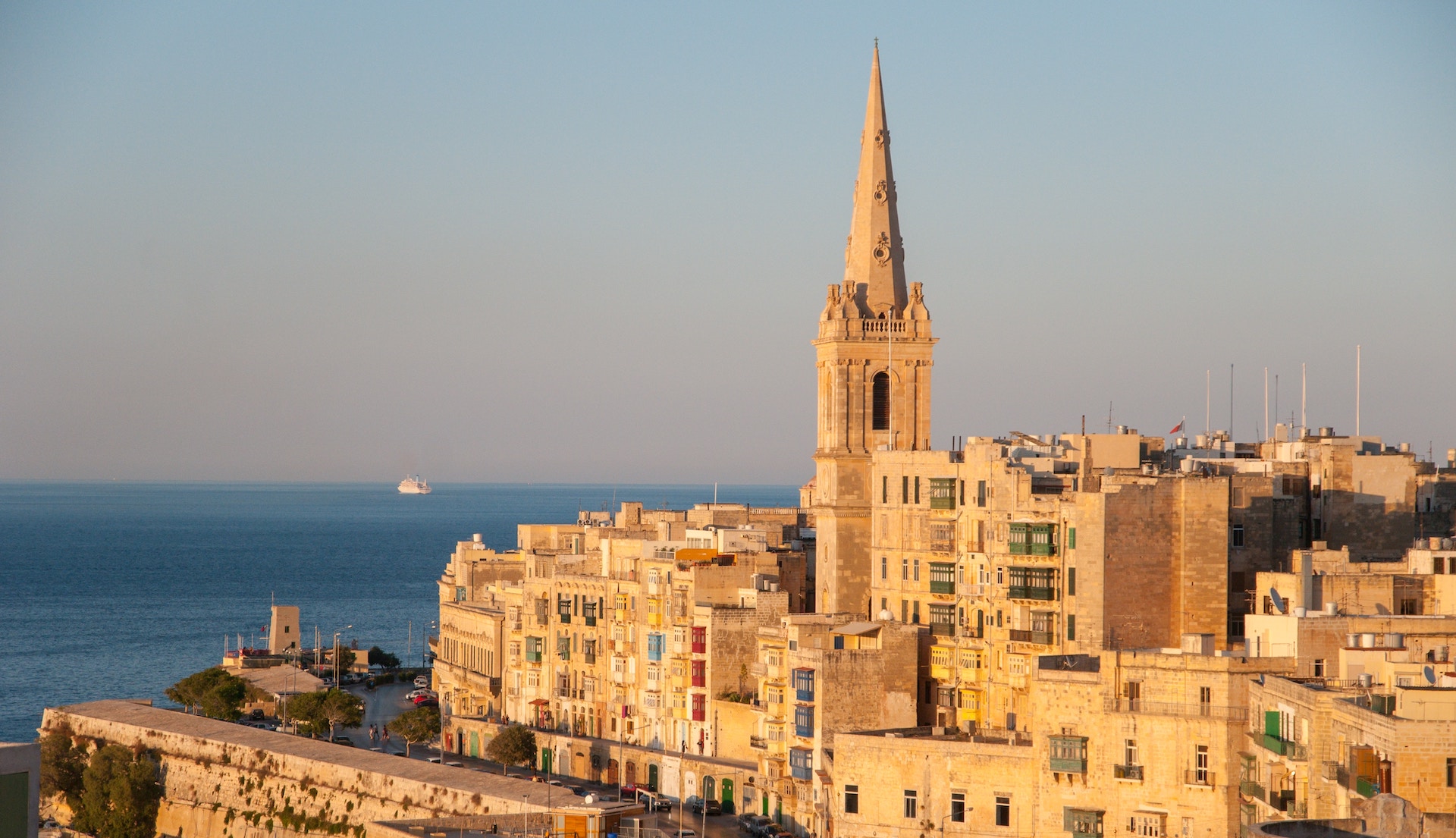 The addition of the Malta program will not change the EGS’s offerings in Saas-Fee. In fact, there will be virtually no change to the functioning of the PACT division. The new administration of the EGS has done everything in its power to ensure that the magic of Saas-Fee (which has made the EGS so distinctive and a place where prominent faculty return year after year) remains intact. Such magic, as goes without saying, is not something that can be engineered. Therefore, we protect our core commitment to academic freedom and trust our exceptional faculty and our singular grouping of independent-minded students to deliver the always unpredictable event that is an EGS session. There will be two sessions in 2016 in Saas -Fee.

So, Saas-Fee will remain untouched. But we add to it now a new session in Malta, which will take place in the spring. In a separate posting to come shortly, I will describe the inaugural session, which will open on March 20 and continue until April 14.

We are quite excited about this new venture in Malta. It adds entirely new dimensions to our intellectual horizon (not to speak of the geographical ones). We are working closely with the Ministries of Education and Culture, as well as the University of Malta, to make the EGS part of the Malta’s effort to bring issues relating to higher education to the fore in European debates and to make the EGS’s resources part of the vital intellectual developments occurring in Malta. The extraordinary history of Malta, its challenging socio-political circumstances (a function of its location in the southern Mediterranean), and the vibrant cultural life in Valletta, make this an exceptional new site for the EGS. 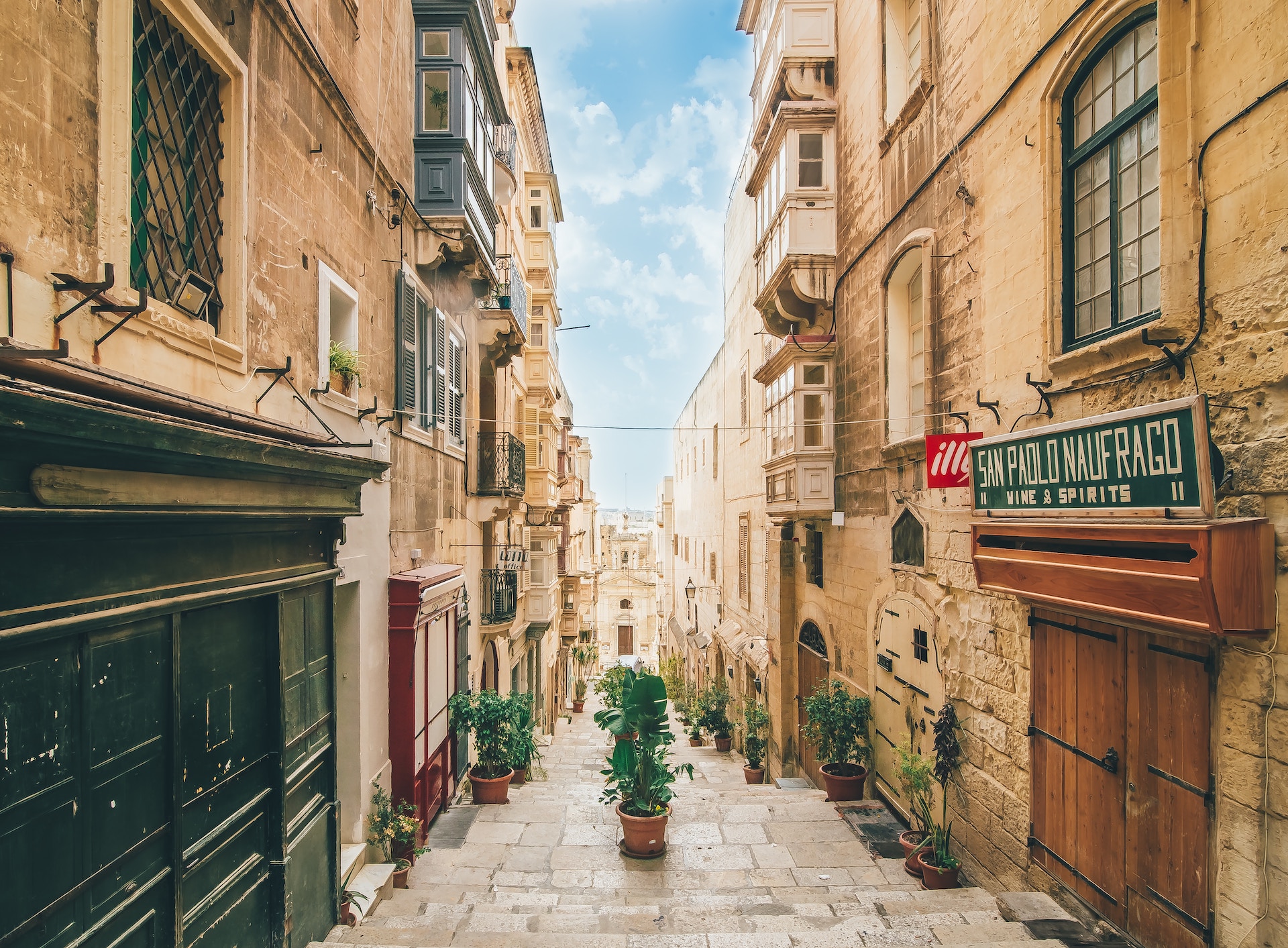 In subsequent postings (I will endeavour to keep this to three!), I will seek to describe further the opportunities presented to students seeking a low-residency degree program—to all students, in fact—and will provide further information on the new undertaking in Malta. The EGS is tuition-driven, and functions with a very minimal staff and administrative structure. For this reason, it is essential that we get the word to students who might be interested in joining us. I have learned that the EGS has been perceived by some as an “elite” institution because it has never actively publicized its programs, relying on the renown of its faculty (communicated via YouTube in filmed lectures) and word of mouth. And the faculty do constitute a kind of “elite,” though only in the sense that their quality is globally recognized as exceptional—only distinguished professors and highly regarding practitioners from the arts are invited to teach courses. But the fact is that the EGS is an institution that is open to any qualified student capable of independent work and motivated by the possibility of being exposed to the highest level of cross-disciplinary teaching in the world. We are proud that many of our students seek degrees to advance their professional work or artistic careers outside the academy, and that they do this side by side with aspiring academics. The low-residency structure of our degree programs allows students to meet ongoing work obligations and professional commitments, even as it allows other students to pursue more focused and concentrated academic training. Of course, we are a private institution (non-profit) and tuition-driven, so we confront economic realities as we seek to serve a broad community and our broader public mission. But we want to make our university accessible to every qualified and intellectually ambitious student who seeks to join us, whatever their age or background. In this, we seek to cultivate a singular openness.
– Christopher Fynsk, Dean of the PACT Division