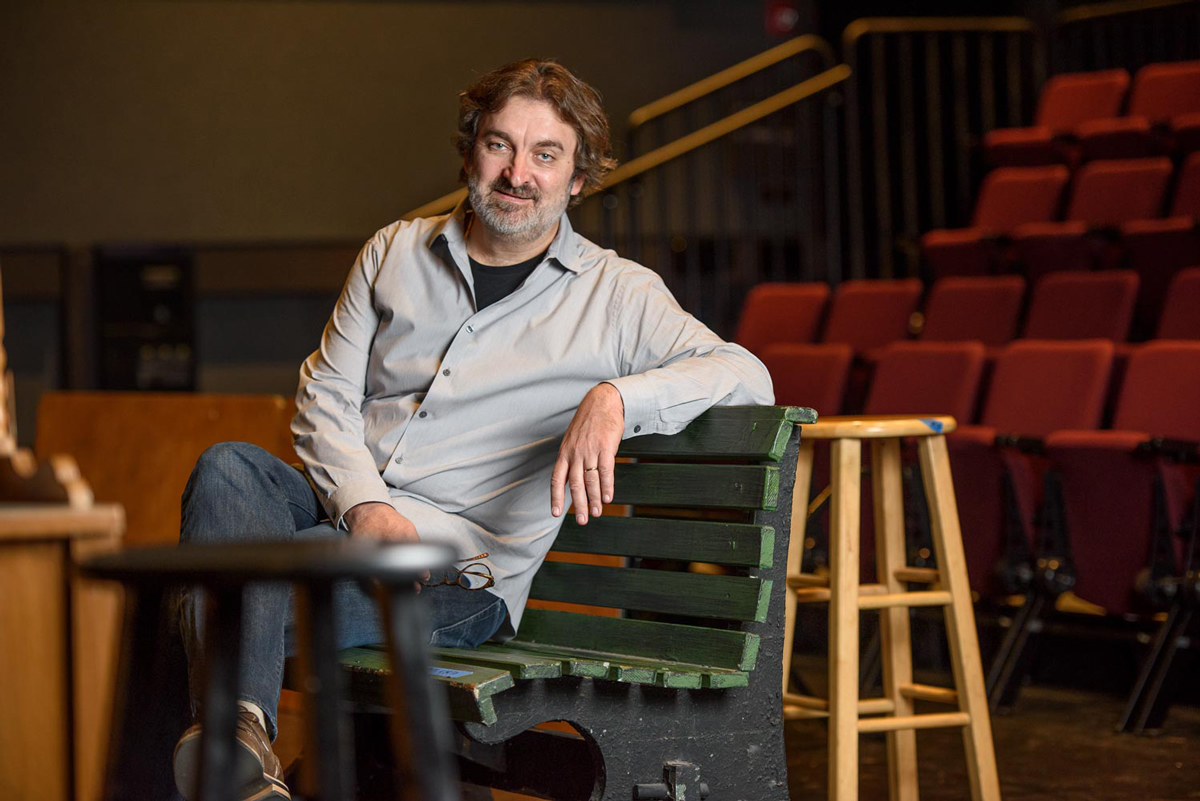 Outside academia, Jakovljević has worked as Project Director and literary associate at American Conservatory Theater in San Francisco (1993-95), as theater critic for “Borba, The Independent Daily” and “Vreme Weekly Magazine” (1991-93), and as dramaturg for the Serbian National Theater Subotica (1990-91) and the National Theater Novi Sad (1989-90).

Jakovljević’s first book, Daniil Kharms: Writing and the Event (Northwestern University Press, 2009), “the first in English to view Kharms’s oeuvre in its entirety, is also the first to offer a complete, inclusive, and coherent understanding of the overall project of this artist and writer now considered a major figure in the modernist canon of Europe.”

Alienation Effects: Performance and Self-Management in Yugoslavia 1945-1991 (University of Michigan Press, 2016) “[e]xamines the interplay of artistic, political, and economic performance in the former Yugoslavia and reveals their inseparability”; The Drama Review describes it “[a]n unrelenting, comprehensive, and profoundly honest forensic dissection of the complex network of events leading to Yugoslavia’s dissolution…This review can only begin to indicate the wealth of scholarship and the depth of original thought at work in this volume, a landmark work of rigor and passion.” [1]

Alienation Effects won the “Association for Theatre in Higher Education Outstanding Book Award 2017” and the “Joe A. Callaway Award for Best Book in Drama or Theatre for 2016-17” from New York University.

Other awards include the “Association for Theatre in Higher Education Outstanding Article Award” for the essay “From Mastermind to Body Artist: Political Performances of Slobodan Milosevic” (published in TDR 52:1, 2008), the “Hellman Faculty Scholar Award” for the project “Province without Borders: Yugoslav Conflict from Local Politics to Global Justice” (2009), as well an award from the “The Theodore and Frances Geballe Research Workshops”, Stanford Humanities Center for the project “Arts as Documentation, Memory as Art” (2011-2012).

Jakovljević has published in numerous journals such as PAJ, Theatre Journal or Theater; his most recent book is entitled Smrznuti magarac i drugi eseji (“Frozen Donkey and Other Essays”, 2017).

“…Radomir Konstantinovic’s The Philosophy of Parochialism”