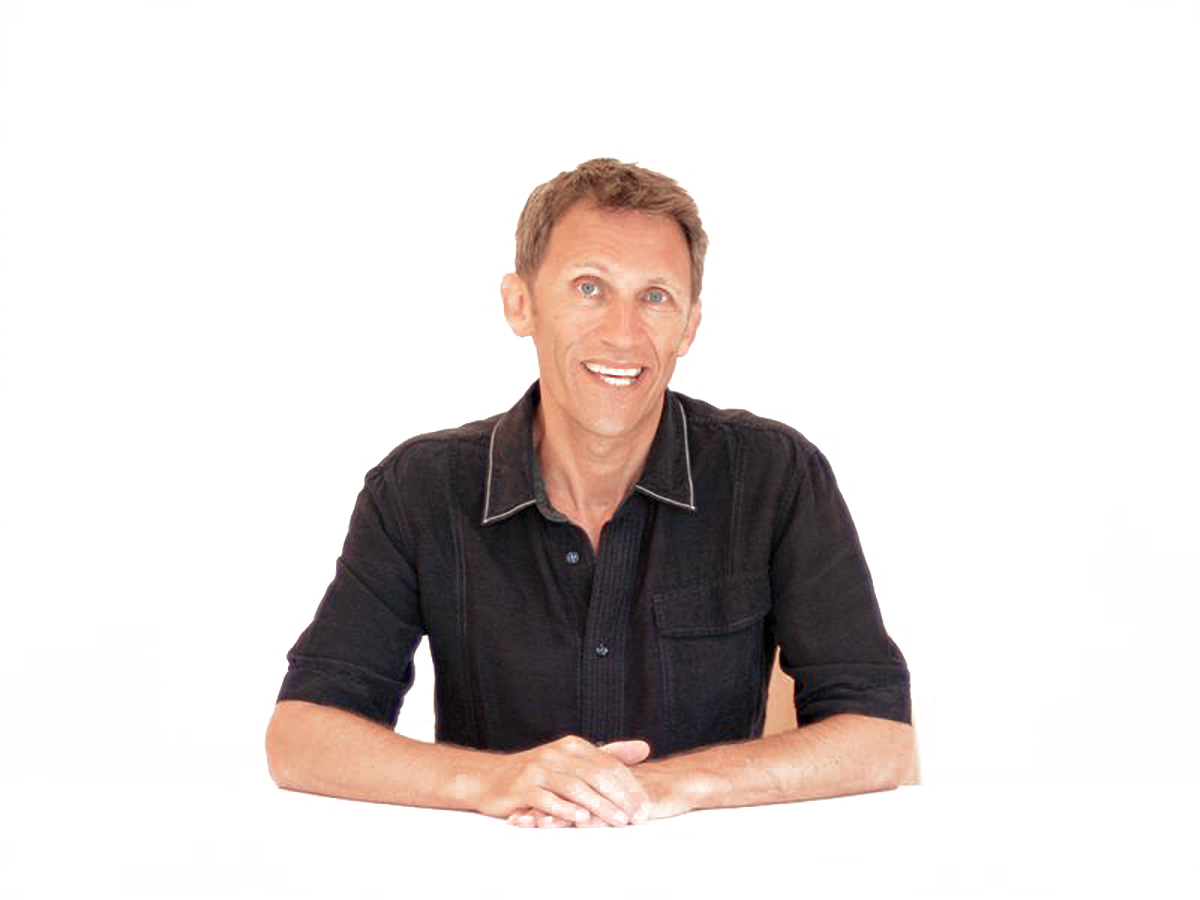 François Noudelmann is a French philosopher, professor, and radio producer at France Culture. He is a renowned Jean-Paul Sartre scholar and wrote his doctoral dissertation on the role of the image in Sartre’s philosophical thought. Noudelmann has been a professor at several universities. He is currently based in the French Literature department at the University of Paris VIII, also known as the Université de Vincennes à Saint-Denis, which was founded as a direct result of the student protests of 1968. Prestigious thinkers such as Hélène Cixous, Gilles Deleuze, Michel Foucault, Jean-François Lyotard, and Frank Popper were involved in its inception. Breaking with the traditional Academy, the university aims to teach philosophy with an awareness for contemporary social and political currents. In addition, teachers and students are seen as collaborators there. François Noudelmann also regularly teaches at Johns Hopkins University in Baltimore and at New York University. As an author, he has written several books on the fiction of time, examining genealogical representations through philosophical and literary essays.

From 2001 until 2004, François Noudelmann was the director of the Collège International de Philosophie (CIPh), an open philosophy university in Paris that was founded in 1983 and whose first president was Jacques Derrida. From 2002 to 2010, Noudelmann hosted the radio shows Les Vendredis de la philosophie (“Philosophical Fridays”) and Macadam philo (“Philosophical Tarmac”), both on France Culture. Since 2010, he has hosted a new show on France Culture called Je l’entends comme je l’aime (“I hear it as I like it”), which explores music, art, philosophy, and literature. The program has interviewed many critical thinkers, including philosophers such as Alain Badiou and Avital Ronell, but also writers like Georges-Olivier Châteaureynaud and Catherine David. From 2008 to 2009, Noudelmann coordinated and participated in the first and only season of a blog project entitled 24 heures philo(“24 Hours of Philosophy”) for the left-wing French newspaper Libération, which combined news, critical theory, and philosophy.

François Noudelmann teaches a seminar at The European Graduate School / EGS titled Affinity in Philosophy, Science, Art and Literature. This intensive class explores the possibilities and limitations of thinking about affinity by historically investigating how the subject and question of affinity has been approached from different viewpoints in varying fields. It also explores how these various disciplines have influenced each other. This includes, for example, viewpoints from evolutionary theory, physiognomy, sociology, literature, paintings, films, music, and philosophy. It is interesting to note, however, that the notion of affinity rarely comes up in philosophical discussions. This lacuna is, in a very real sense, a blind spot in philosophy, which is nevertheless important because it is situated at the very core of the thought process. For if indeed the activity of thinking is essentially about becoming other, instigated by a singular relation to alterity, what about affinity? We must, as a matter of course, acknowledge in talking about affinity that there is always a danger of transforming a relational event into a self-identical substance. How is it possible, then, to come to grips with affinity—an aesthetic moment of knowledge formation—while it forever escapes conceptual grasp? What is the role of philosophy as a field in relation to the dynamic process that is involved in affinity? These are the kinds of questions that the seminar typically explores.

As a specialist on Jean-Paul Sartre who wrote his dissertation on him, François Noudelmann is still inspired by Sartre today. In 2007, Noudelmann explained how Sartre can be usefully re-appropriated nowadays: “Today Sartre seems to me to be the antidote to the determinisms that are returning in force. I will mention two that are especially significant: the determinism of economic thinking, which would have us accept that economic liberalization is the only future for the planet. The other is the scientific determinism of the natural sciences, which persuades us that the workings of thought can be reduced to the workings of the neurons. Sartre always fought against this kind of reductionism.”

François Noudelmann is the author of numerous publications, including Filiation and Its Discontents (2009), co-written and edited with E. Ann Kaplan and Robert Harvey, whose title is reminiscent of Sigmund Freud’s classic Civilization and its Discontents (1930). The book originally appeared in French under the title of Politique et filiation (“Politics and Filiation”) in 2004. The studies included in this volume lead us to rethink notions and concepts of transmission, lineage, and genealogy as a political approach. They analyze the significance of family models in collective representations and work to divert problematic patterns of kinship in knowledge. In his book Le Toucher des philosophes: Sartre, Nietzsche et Barthes au piano (“The Philosopher’s Touch: Sartre, Nietzsche, and Barthes at the Piano,” 2008), Noudelmann points out that even though Sartre’s activism was well documented, we should note that even during times of militant euphoria, Sartre would reserve a time slot each day to play the piano when he would work on scores by Chopin or Debussy. Indeed, Sartre is not the only philosopher to have had such an intimate relationship with music. In this book, Noudelmann asks us to consider the links between philosophy and music.

In Hors de moi (“Outside of Myself,” 2006), Noudelmann explores the question of how to resist today’s genealogical passion to give everything an identity. Outside of the known identities of myself, there are other “voices” filled with freedom rather than self-enclosedness. He offers an uncompromising critique of contemporary genealogical discourse and proposes instead a different kind of relationship with memories and affiliations. In that book’s precursor, Pour en finir avec la généalogie(“To Be Done with Genealogy,” 2004), Noudelmann tells us that our origin and descent are no longer just about family matters but have actually invaded political, historical, and cultural thought. How did genealogy colonize our imagination, and why has it become a normative instrument of knowledge and behaviors, he asks? The critique offered here draws on theories and fictions that have sought to break such genealogical order. As such, this book reveals a problematic “genealogical paradigm” at the heart of our representations.

The Critique of Lying and Optimism