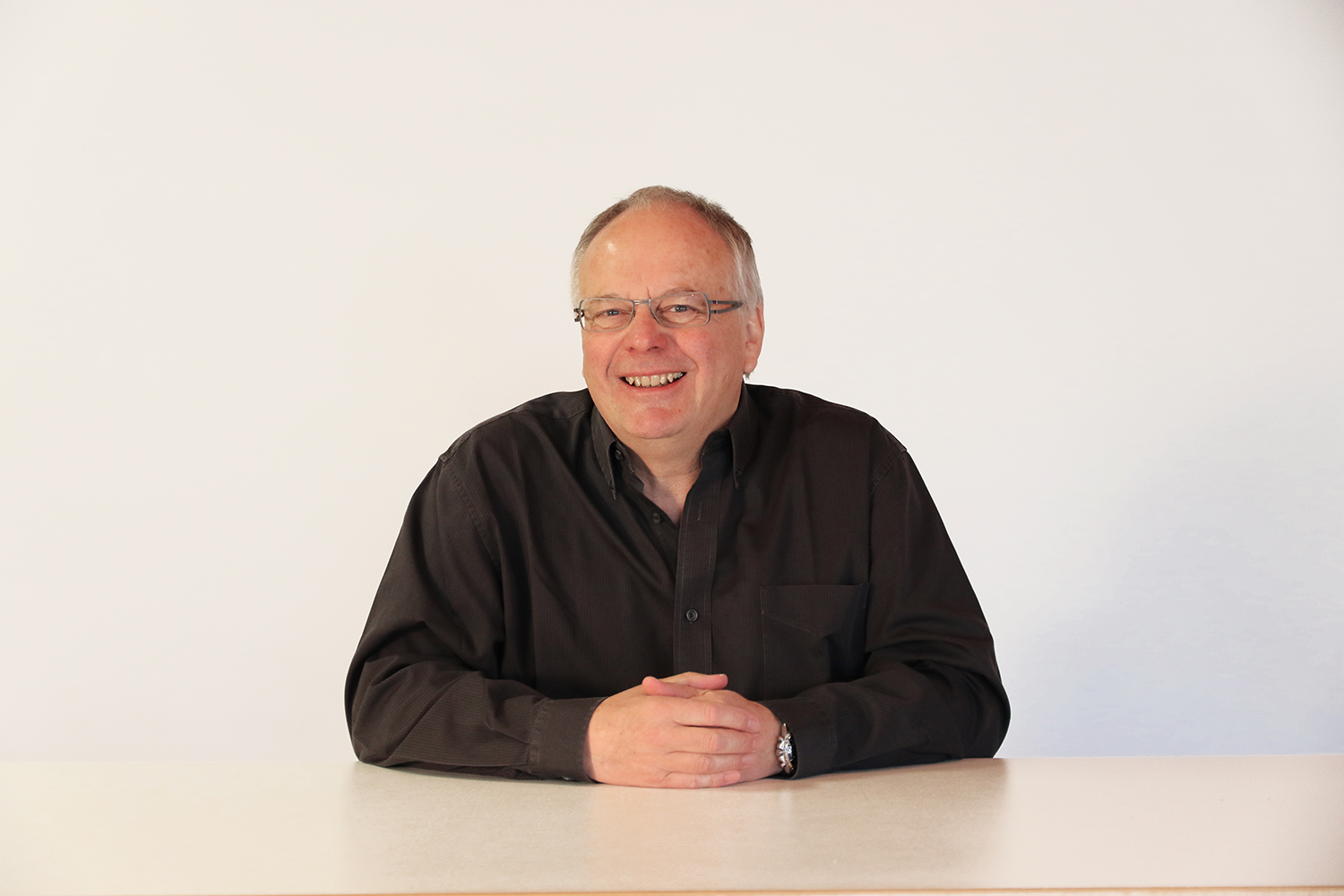 John Hamilton Frazer (b. 1945) is an influential architect, writer, and educator. He has written on architecture and intelligent computer-aided design (CAD) systems, and has been a computer technology pioneer in design research, architecture, and urbanism. John Frazer is widely recognized as the father of architectural computation.

John Frazer is of Scottish highland descent and Norman ancestry, but was born in Lancashire, England. Educated at Stowe School, the Architectural Association, and the University of Cambridge, he trained as an architect and then taught and researched at both architecture and art and design schools. He started lecturing at the University of Cambridge’s Department of Architecture where he also founded, with Alex Pike, the Technical Research Division (now part of the Martin Center), where he researched energy in building and autonomous housing, won his first substantial research grants, and supervised his first of many doctoral students. He subsequently returned to the Architectural Association to teach, and then continued to the University of Ulster where he was the Head of the School of Art and Design Research. While there, he also founded the Ulster Center for Computer Aided Design and was awarded a Personal Chair at the University of Ulster in 1984. He then became Swire Chair Professor and Head of the School of Design at Hong Kong Polytechnic University, going on to become Professor of Design Science and Head of the School of Design at Queensland University of Technology, Australia. He received an award for teaching excellence from the Association for Computer Aided Design in Architecture (ACADIA) in 2011.

John Frazer is the originator of the Evolutionary Digital Design Process and a leader in the field of generative design. He proposed and designed the interactive systems for the first intelligent buildings, created the field of tangible interfaces, and filed the first patents in this area. He also developed and marketed the world’s first microprocessor based CAD programs. Having at an early stage rejected the existing architectural profession and conventional architectural design methods, he explored alternatives to the conceptual design process, and his thesis on autotectonics proposed a radically different computer augmented generic design process. His extensive publications focus on generative and evolutionary computing for sustainable design and on intelligent and interactive design systems, and embrace the domains of participatory and co-operative design, tangible interfaces, and public involvement in design and planning.

His book An Evolutionary Architecture (1995) is considered the seminal work in the field. The work proposed a new model of the design process, fundamentally realigning the roles of the user, the tool, and the means of construction. It proposes an Evolutionary Digital Design Process where the computer uses generative and evolutionary computing techniques to become the accelerator of the co-operative evolution of a sustainable future architecture as well as the means of prediction, exploration, and evaluation of multiple possible future design trajectories. Published to coincide with an exhibition of the same name at the Architectural Association, the book investigates the fundamental form-generating processes in architecture, considering architecture as a form of artificial life, and proposing a genetic representation in a form of DNA like code-script which can then be subject to developmental and evolutionary processes in response to the user and the environment. The aim of an evolutionary architecture is to achieve in the built environment a symbiotic behavior and metabolic balance that is characteristic of the natural environment. The interest is not a superficial zoomorphic analogy concerned with looking like an organism but a fundamental concern with operating like an organism and in a direct analogy with the underlying design process of nature. The book also proposes a fundamental change in the role of the architect. According to Gordon Pask in his foreword to the book, “The role of the architect here, I think, is not so much to design a building or city as to catalyse them: to act that they may evolve.”

John Frazer founded the company Autographics in 1978, and was later Chairman and Managing Director of Autographics Software (NI) Ltd. Here he pioneered the design and development of microcomputer based computer aided design and graphics programs, specializing in low cost, designer-oriented, natural-to-use drafting, designing, and modeling programs. These products are used worldwide in industry and education. He also invented the metaphor of the workshop bench and developed the 3D cursor that was subsequently used by most CAD software. His products included the following: the Autoplan range of 2D and 3D drafting software, developed and marketed from 1981 to 1983 onwards; the Compas range of 2D and 3D drafting and modeling software, marketed by British Thornton from 1983 onwards; Design Modeller (1987) and Teachers ToolKit (1988) for the Netherlands Metal Training Board; and Machiner and other CNC packages from 1990 onwards for the National Council for Educational Technology. The company won major awards and prizes for innovation and interface design, including a British Design Award (1988), presented by HRH the Duke of Edinburgh, a Design Council and Shorts Aircraft Special Award for Best Technical Innovation (1988), a British Computer Society IT Award for Technical Achievement (1989), and a finalist award in the Toshiba Year of Invention (1989).

John Frazer’s experiments in architectural education include, most famously, the Seven Year Morphogenesis Project at the Architectural Association (1989–1996), investigating alternative design procedures, mainly computer-based, employing generative and evolutionary techniques, and experimenting with new forms of interaction. The theme in the first year was computing without computers, and included explorations of cellular automata and genetic algorithms. Subsequent years explored interactive systems and environments, and the genetic language of architecture (architectural DNA). An exhibition of the work at the Architectural Association in 1995 featured interactive exhibits and an evolving model that responded to the environment in the exhibition space, and solicited participation from both actual visitors and virtual visitors from the Internet. A working demonstration was then developed for Groningen city planners (1995–96) and widely published.