Professor of Art at The European Graduate School / EGS. 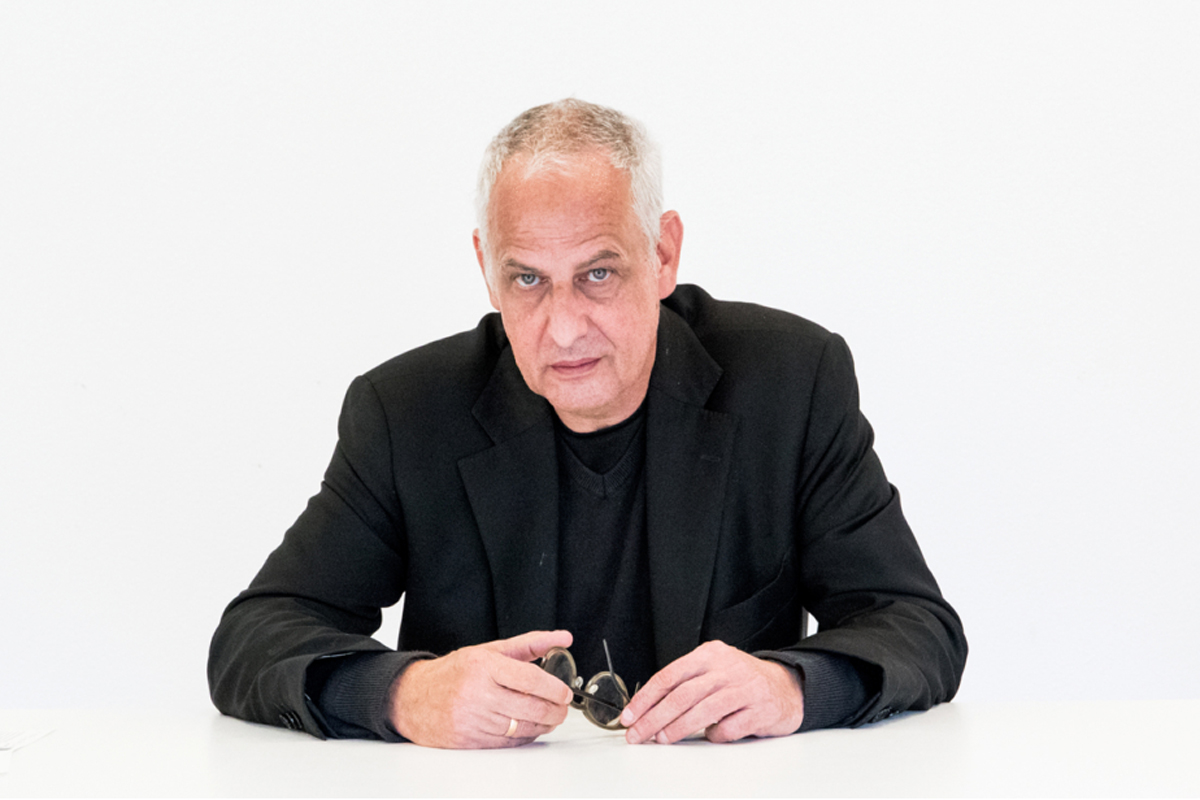 Luc Tuymans (b. 1958) is a Belgian artist living and working in Antwerp. Tuymans began his studies in fine art at the Sint-Lukasinstituut in Brussels in 1976. Tuymans continued to study painting at the École Nationale Supérieure des Arts Visuels de la Cambre, Brussels, and then the Koninklijke Academie voor Schone Kunsten in Antwerp until 1982. He subsequently studied art history at Vrije Universiteit in Brussels until 1986—during which time Tuymans abandoned painting and began experimenting with film and video. He relaunched his practice and career in painting by staging the exhibition Belgian Art Review in a disused swimming pool of the Palais des Thermes in Ostend, Belgium.

Tuymans has since been exhibited widely throughout the world. He was first invited to show his work at documenta in 1992, and he represented Belgium at the Venice Biennale in 2001. In 1994, he was one of the first artists to be represented in the art market by David Zwirner Gallery in New York City, one year after it opened; an exhibition of Tuymans’ works also inaugurated the gallery’s expansion to London in 2012. He is currently also being represented by Zeno X Gallery in Antwerp.

Alongside numerous group and solo exhibitions, his work has also been the focus of several retrospectives at international art institutions in Europe and the United States, as well as having works held by public museum collections, including the Museum van Hedendaagse Kunst, Antwerp; the Stedelijk Museum voor Actuele Kunst, Ghent, Belgium; the Tate Gallery, London; the Museum für Moderne Kunst in Frankfurt; the Pinakothek der Moderne in Munich; the Centre Pompidou, Paris; and, in the United States: the Solomon R. Guggenheim Museum in New York; the Art Institute of Chicago; The Museum of Modern Art in New York; and the San Francisco Museum of Modern Art.

Tuymans has also worked as curator, organizing a series of exhibitions bringing together art from Belgium and China, as well as guest-curating the first Bruges Central Art Festival. He was also a guest tutor at the Rijksakademie van beeldende Kunsten in Amsterdam, where he mentored a number of painters. Tuymans has received honorary doctorates from the University of Antwerp (in 2006) and the University of Arts in Poznań, Poland (2014). The Belgian government honored him by bestowing upon him the title of Commander, Order of Leopold, in 2007. In 2013, Tuymans also received the American Foundation for AIDS Research (amfAR) Award of Excellence for Artistic Contributions to the Fight Against AIDS in recognition of his continuous support of amfAR ‘s programs.