Theodor W. Adorno Chair and Professor of Literature and Media at The European Graduate School / EGS. 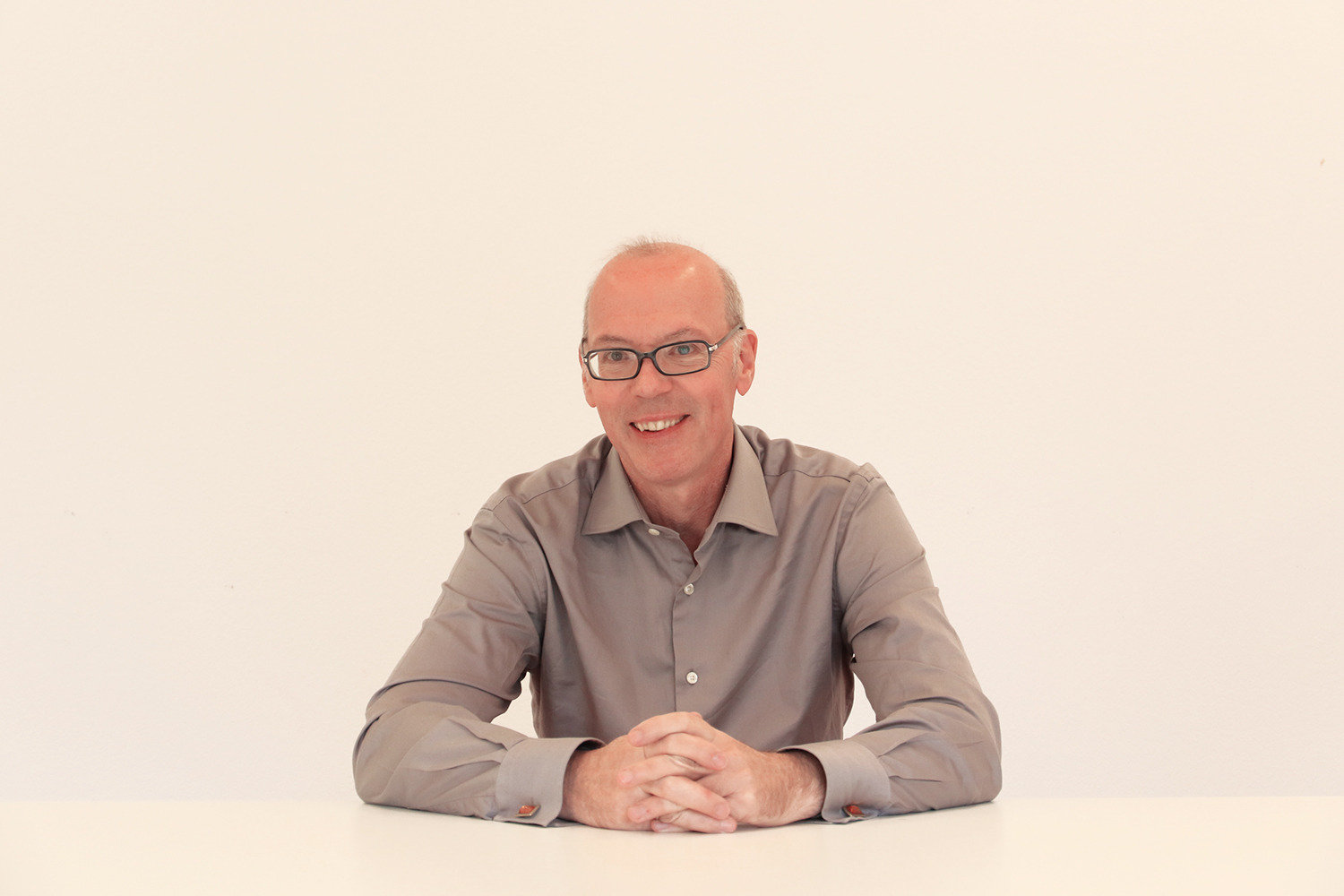 Martin Hielscher (b. 1957) is a Munich-based author, critic, and translator. He holds the Theodor W. Adorno Chair at The European Graduate School / EGS. Having taught at Washington University in St. Louis and at the University of Leipzig, he currently teaches at the University of Munich and is an Honorary Professor at the University of Bamberg. Martin Hielscher’s work is influenced by the philosophy of figures such as Martin Heidegger, Friedrich Nietzsche, and Arthur Schopenhauer. His research investigates the crossroads between contemporary and historical currents of critical theory, media philosophy, and creative writing.

At the European Graduate School, Martin Hielscher teaches a course entitled Literature as Communication: The Aesthetics of Theodor W. Adorno. This course explores literature as a model of communication, stimulates creative writing, and discusses the philosophical aesthetics of Theodor W. Adorno. It also includes a workshop with a guest author such as Nicholson Baker, Julian Barnes, Marcel Beyer, Michel Houellebecq, Shelley Jackson, or Colum McCann. The course seeks to move beyond an empty discussion of communicative theory towards an applied conception of communication as it relates to literature.

Born in Hamburg, Martin Hielscher has been very influential in shaping the landscape of contemporary German literature through his involvement as both an author and editor of books and essays on post-war and contemporary literature. After studying German Literature and Philosophy at the University of Hamburg, he worked as an editor at Luchterhand Publishers in Hamburg (1992–93), as an editor for German literature at Kiepenheuer & Witsch Publishers in Cologne (1994–2001), and as the program director for literature at the C. H. Beck Publishing House in Munich (since 2001). He has translated works by numerous authors into German, including William Gaddis, Lorrie Moore, Peter Carey, Richard Ford, Charles Johnson, Nuruddin Farah, Robert Goolrick, and Randa Farrar. Martin Hielscher is the author of Beckmann lernt schießen: Erzählung (1988), and of biographies on Wolfgang Koeppen (1988) and Uwe Timm (2007). He has also edited an anthology of new German writers, Wenn der Kater kommt. Neues Erzählen – 38 deutschsprachige Autorinnen und Autoren (1996).

For Martin Hielscher, good literature should combine elements of beauty and entertainment, while simultaneously stimulating the senses. Literature, in his perspective, should be able to penetrate language and dig deep through its multiple layers, thus showing an enhanced awareness of history. Hence, the responsibility of the editor is to judge works in the name of an imaginary future, to be able to detect changes in the current literary landscape, and to shed light on true literary gems that will continue to shine in the future. This task is both exciting and challenging, since modern media-savvy readers can always respond in unexpected ways. While there is no simple blueprint for successful literature, Martin Hielscher has shown enormous dedication in promoting writers of small masterpieces demonstrating lively new ways of storytelling, while at the same time furthering the development of narrative culture in Germany.

EGS as a nomadic University

On the promise of the curriculum, and on EGS as a nomadic University