John Cage Chair and Professor of Philosophy of Music and Media at The European Graduate School / EGS. 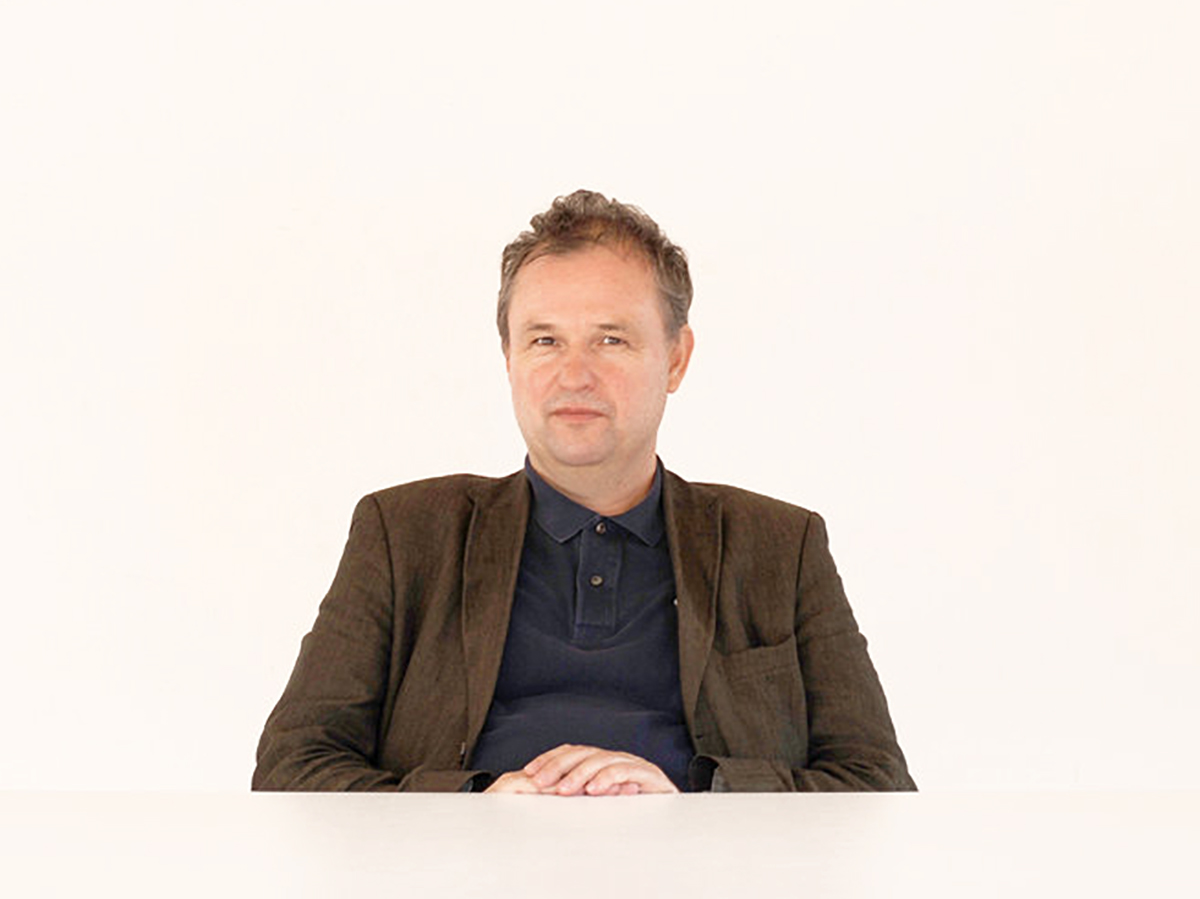 Michael Schmidt (b. 1957), the John Cage Chair at The European Graduate School / EGS, studied piano and did his doctoral work in musicology. He is currently the coordinator of Classical Music Online with Bavarian Radio Station, Munich, and teaches Strategies for the Media Future of Music at the Ludwigs Maximilian Universität in Munich and at the Universities of Music in Munich and Karlsruhe (Germany). Michael Schmidt is the author of Ekstase als musikalisches Symbol(1989), Hat Musik ein Geschlecht? (1997), Zukunftsmusik für Kulturwellen (2002), Capriccio für Siegfried Palm (2005), Philosophy of Media Sounds (2011), Von der Interpretation zur Simulation, Die Pornographie der schönen Stellen (1995), Polyphony of the Beautiful Channels, Terror Aestheticized and the Technique of Music, Music as Media, Musical Expression and Digital Media, and Musical Fusion in the Age of Media. Michael Schmidt is a member of the selection committee of the Friedrich-Ebert-Foundation, Berlin, and head of the board of trustees of the Georg-von-Vollmar-Akademie, Munich.

Michael Schmidt asks: What happened to music, to its expression, and to its meaning in the age of media? One of the earliest descriptions of the effect the technical preservation and reproduction of music has on the listener can be found in Thomas Mann’s Zauberberg (The magic mountain). For the narrator, the pleasure of music is closely related to the addiction of the gambler: “What achievement… was it, that delivered our friend from his card-tic and drove him to another, nobler but by no means less peculiar passion? It was a flowing cornucopia of a serene and soulful pleasure. It was a music machine. It was a gramophone.” It is the broadcasting and recording media which has made the music of all epochs and styles omniavailable and omnipresent: “the tape recorder in combination with longplay-record revolutionized the repertory of classical music. Just as the tape meant a new study of spoken rather than written languages, so it brought in the entire musical culture of many centuries and countries. Where before there had been a narrow selection from periods and composers, the tape recorder, combined with longplay-record gave a full musical spectrum that made the sixteenth century as available as the nineteenth, and Chinese folk songs as accessible as the Hungarian” (Herbert Marshall McLuhan: Understanding Media).

Michael Schmidt explains that it is due to records, compact-discs, i-pods, radio, and television that music is not only universally available but has also became a universal presence. Whether in a department store, restaurant, station, or airport, music has become a constant companion of our everyday life. Michael Schmidt’s work asks if music has, by its media-caused omnipresence, approached the murmuring drone from which it may once have sprung—is music once again close to the murmuring of water and wind, those omnipresent sounds of nature? Or is it rather that the media has made music a part of the noise characteristic of our technical world, whose machines and acoustic signals drown out nature altogether, making it inaudible?

Theodor W. Adorno labeled modernism as a painful, intrinsic movement of musical material by someone desperately composing in a time devoid of all meaning—Arnold Schoenberg’s music comes to mind. Michael Schmidt demonstrates that this is no longer true for the postmodern composer who loves playing games in a musical hyper room, where he keeps arranging his samples or his musical filing cards. Everything is ready and waiting. Michael Schmidt explains that compared with Adorno’s gloomy ethical-aesthetic dictum, DJ Spooky’s poetics seems more like a Fröhliche Wissenschaft (a ‘gay science’ in the sense of Friedrich Nietzsche) of music and media. Today’s laptop musicians take their musical media-produced hyperreality into account by using anything and everything—a style which copies as veil, as direct quotations, or as digital samples of existing recordings and other ready-made sounds coming their way by using only acoustic things as material for their musical collages.

“Anyone, using recording and/or electronic means, feels and will increasingly feel himself capable of making a piece of music, combining in his one person the formerly distinct activities of composer, performer and listener,” the composer John Cage says in his book Empty Words. Michael Schmidt proves that media opened music to sound and made it universally available as material for personal collages. At the same time, media puts music in the state of a constant murmuring drone, an incessant flowing. The outcome depends upon our creativity and our competence, in both our music and our media. According to Michael Schmidt, the philosophy of media sounds is an invitation to the imagination of the ears and the brain: Let’s reflect the resonances of media sounds….